Honestly, my time in London makes me sad to recall– it was that perfect. It was one of those rare stretches of time when I was completely, uninterruptedly content, with nary a worry in sight.

Which may have involved a few factors. For one, day after day of sunshiny spring weather. In March. In London. Is that normal?

And two, thanks to Amanda (a fellow foodie and Michigander) I was able to live in London (or rather, the charming town of Richmond) rent-free. I even had my own room, and a soft, sprawling white bed to call my own. And yes, this is rare enough on my travels to worth noting.

And three? My three weeks in London coincided with my little brother Andrew’s semester abroad, so we crammed in as much sibling bonding time as possible. Obviously. 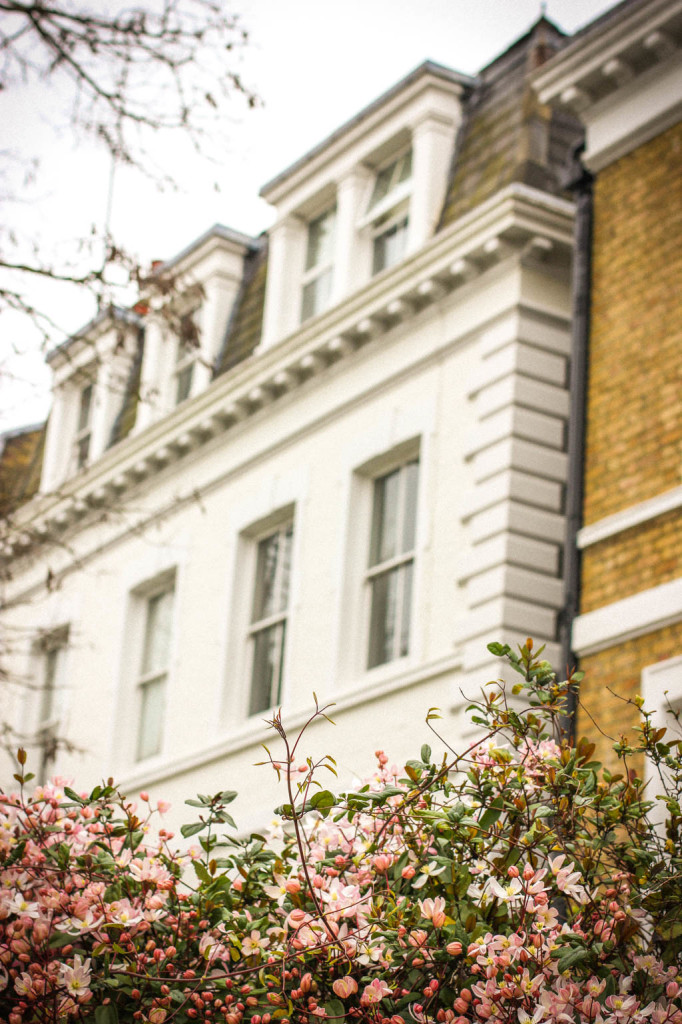 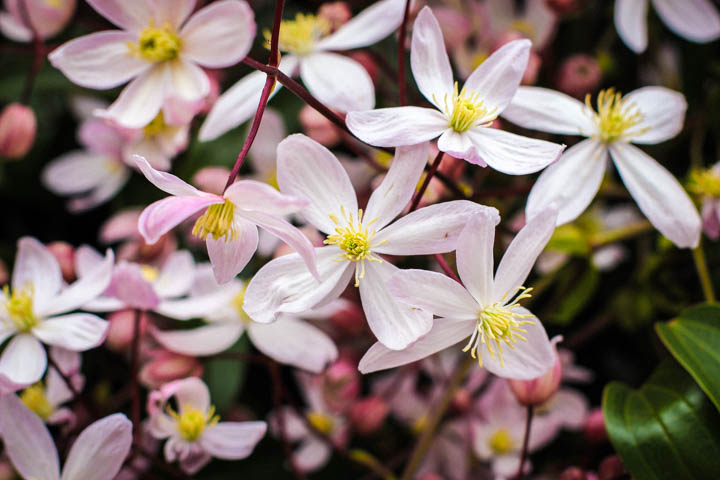 I spent my three weeks in London in the best possible way. Hanging out with my little brother in Regent’s Park with a backdrop of ducks and daffodils. Brunching in the sunshine. Exploring London’s street art-filled East End. Picnicking in the middle of the week on manchego and merlot in Hyde Park. Sipping champagne atop Hampstead Heath. 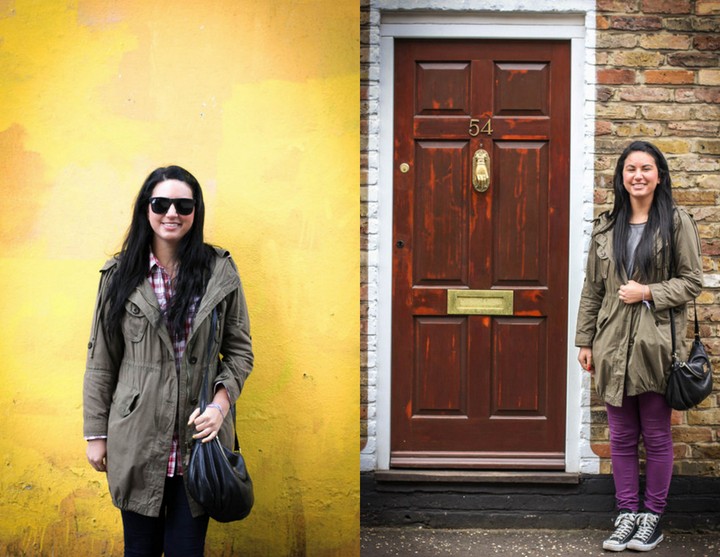 And okay fine, I did see a few tourist attractions: The Tate Modern, The British Library, The Museum of London Docklands.

But I mostly neglected my long list of attractions because, guys, the spring weather was so nice. And why would I be inside the British Museum when I could be at a food market? Or a friend’s garden? Or… anywhere outdoors, really?

Here are all the reasons I’m still cursing the strict British visa laws, and why I so adored my three weeks of pretending to be a Londoner…

Brunching on the (Near) Daily

While I cherish lingering over all meals, lingering over brunch may be my favorite. Eggs and soldiers, smoked salmon with cream cheese, a plate of poached eggs and toast? Yes, yes and yes.

And there’s something just satisfyingly naughty about brunching on a Wednesday. 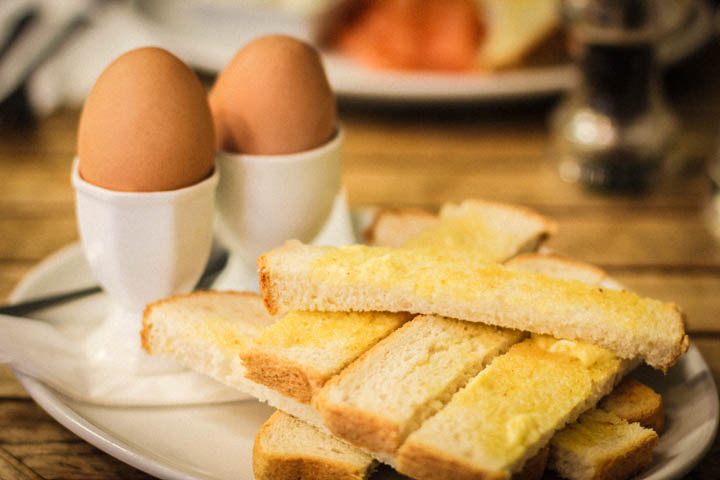 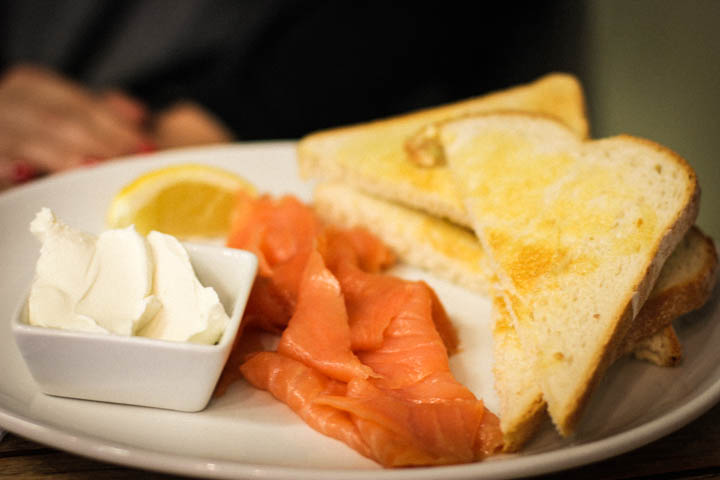 While I’m traveling I rarely have a kitchen so cooking at home in London was a gift!

I tried to offset the heavy meals I was eating out by preparing healthy French salads (think salade niçoise and chèvre chaud) at home. 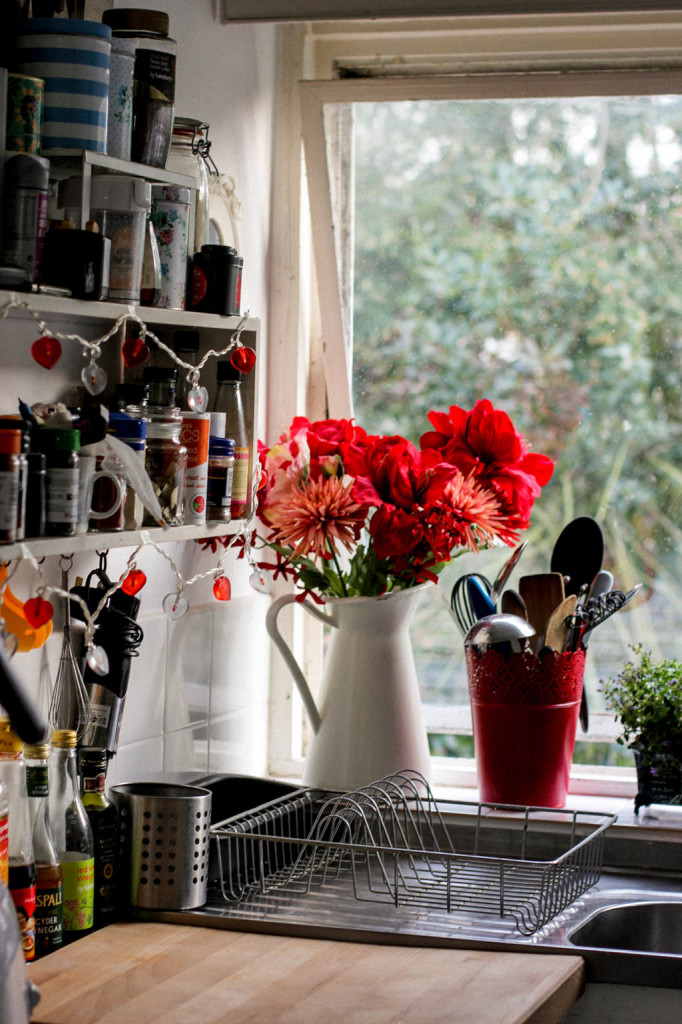 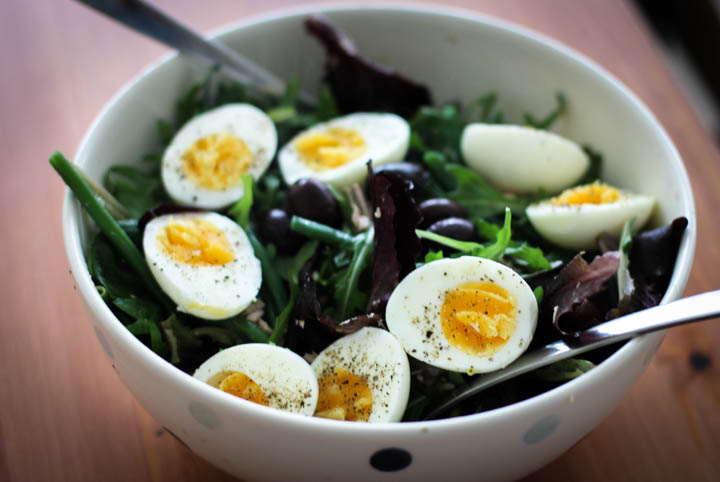 My favorite things about England are pubs, banter and medieval history. And yes, probably in that order.

So naturally I fell head-over-heels in amour with Amanda’s local pub, the White Horse, during my stay. Between lazy afternoons over IPAs and raucous Wednesday quiz nights, the pub was the perfect place to kick back regardless of the hour. 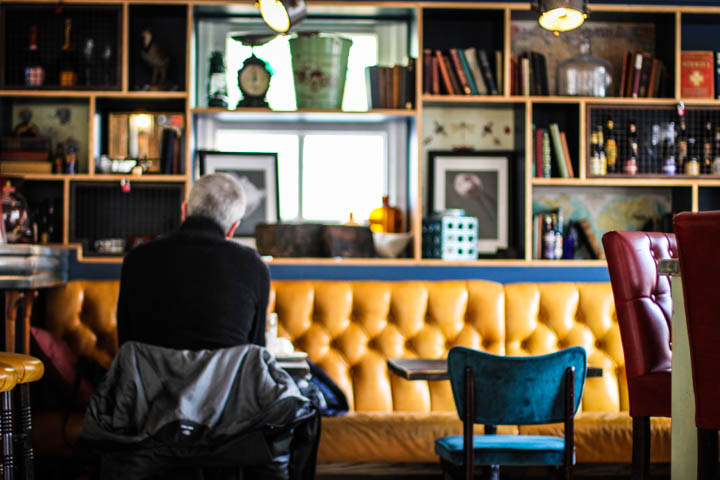 And America, I beg of you- can we PLEASE have at least one proper pub here? Without 12 TVs to a wall? And perhaps a little charm? Or maybe peace and quiet? #endrant 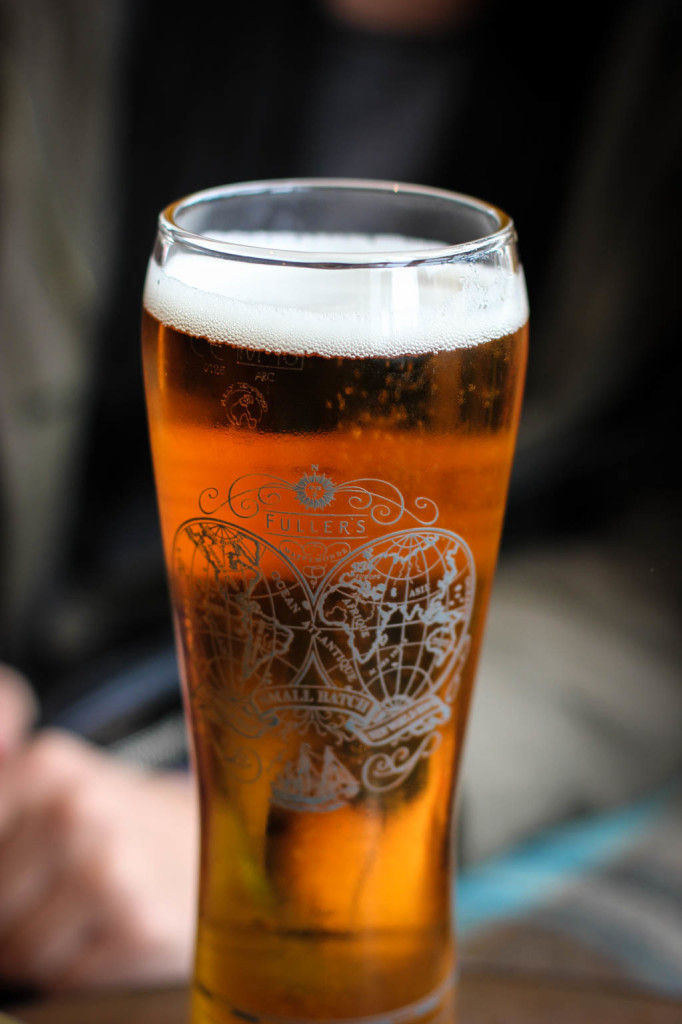 Picnicking In All of London’s Parks

During my stay in London few parks were safe from my epic picnics: London Fields, Hyde Park, Regent’s Park and Hampstead Heath included.

And these were no ordinary picnics; I lived in France, remember? I’m kind of a picnicking expert.

These were feasts of pungent, barnyard-smelling camembert, round loaves of wheat bread, port and duck pâté, slices of oily manchego and endless bottles of cheap wine.

When in London, I suppose? 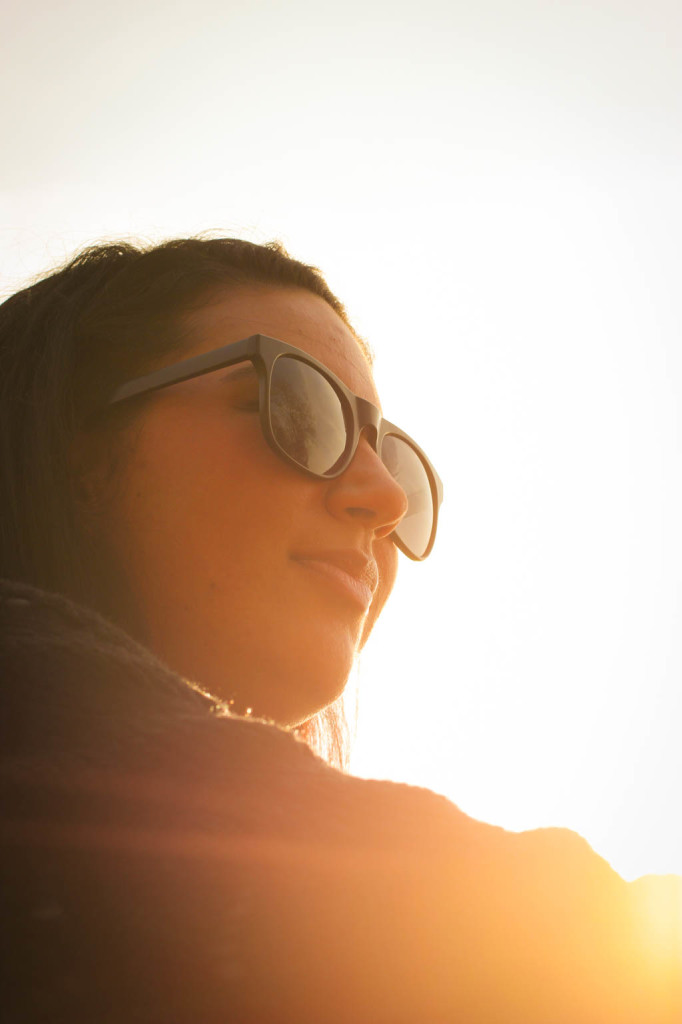 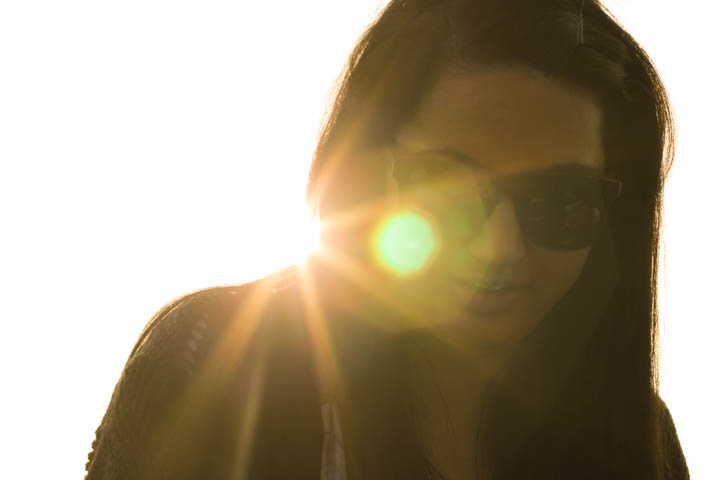 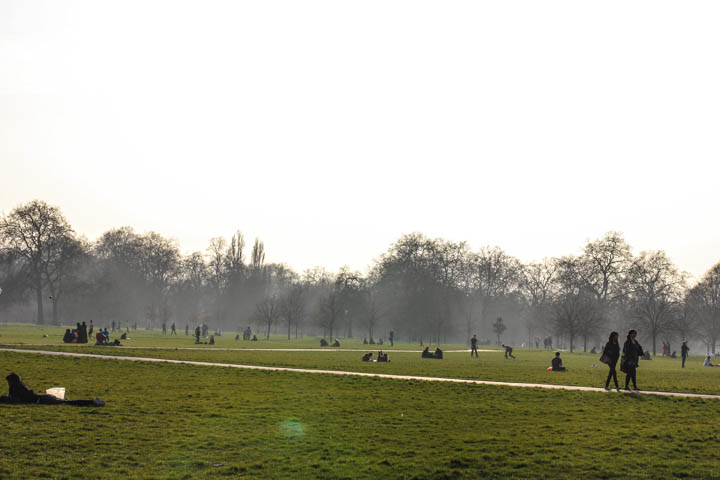 Getting to Know London Better

It’s no secret I love London– I’ve even considered moving there! But it was such a joy getting to explore more of the city.

I’m now hugely in love with Shoreditch (post soon!) but I also enjoyed spending time in just about every other neighborhood I set foot in, as well as just soaking up all the daily life taking place around me. 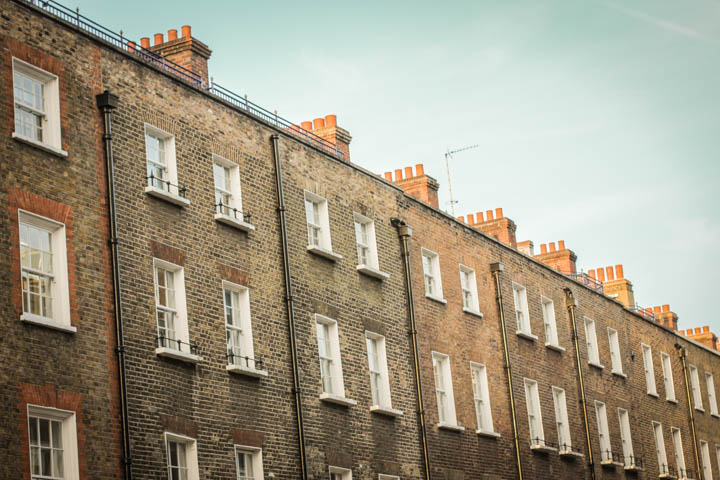 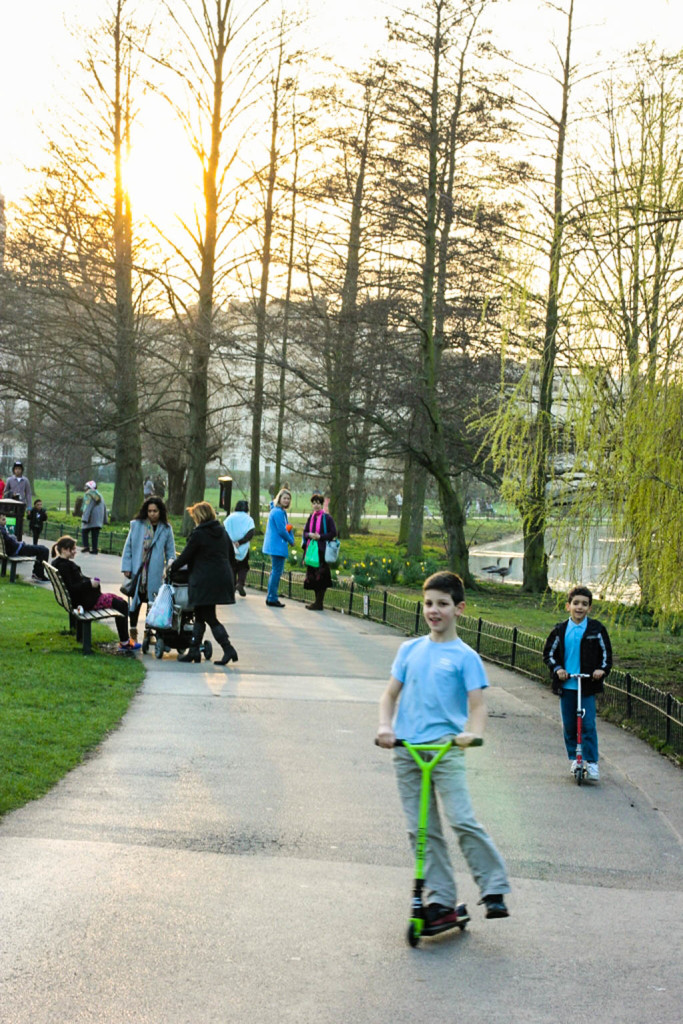 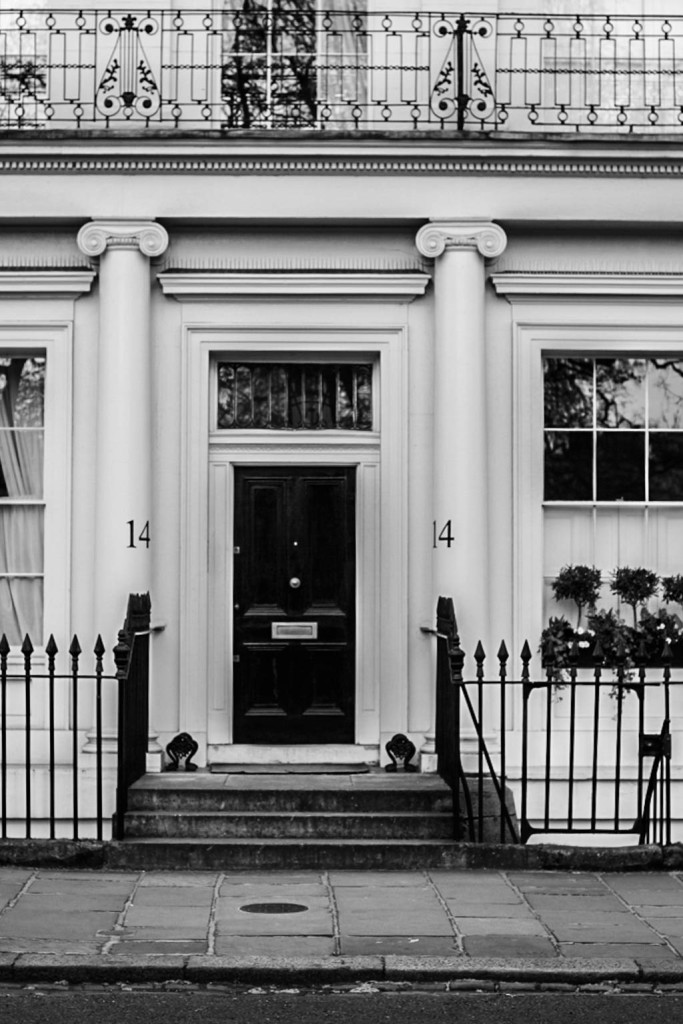 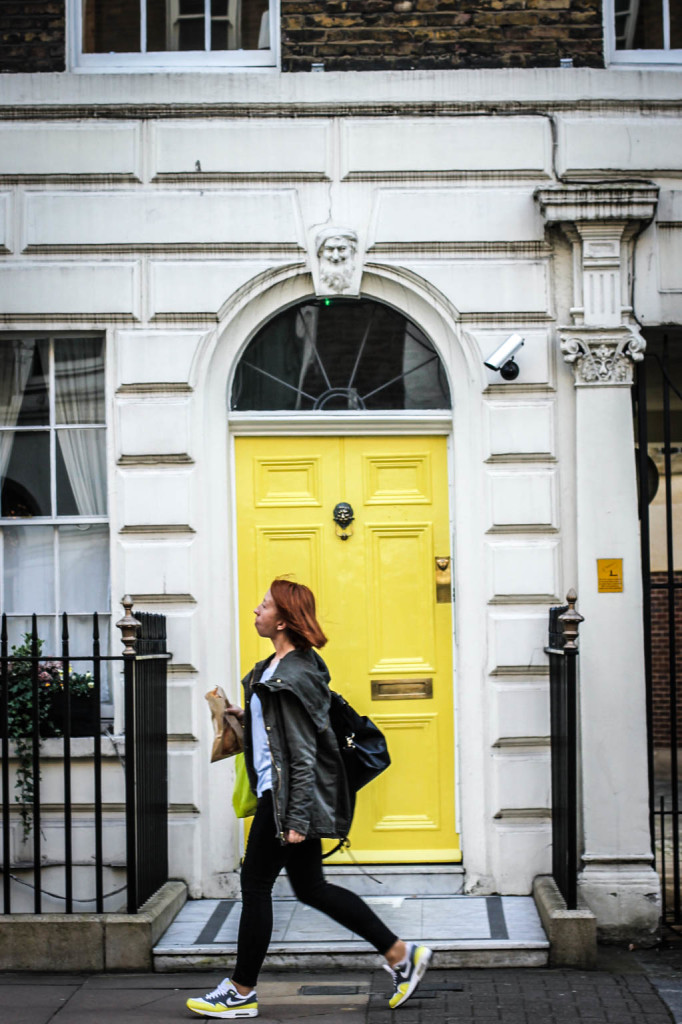 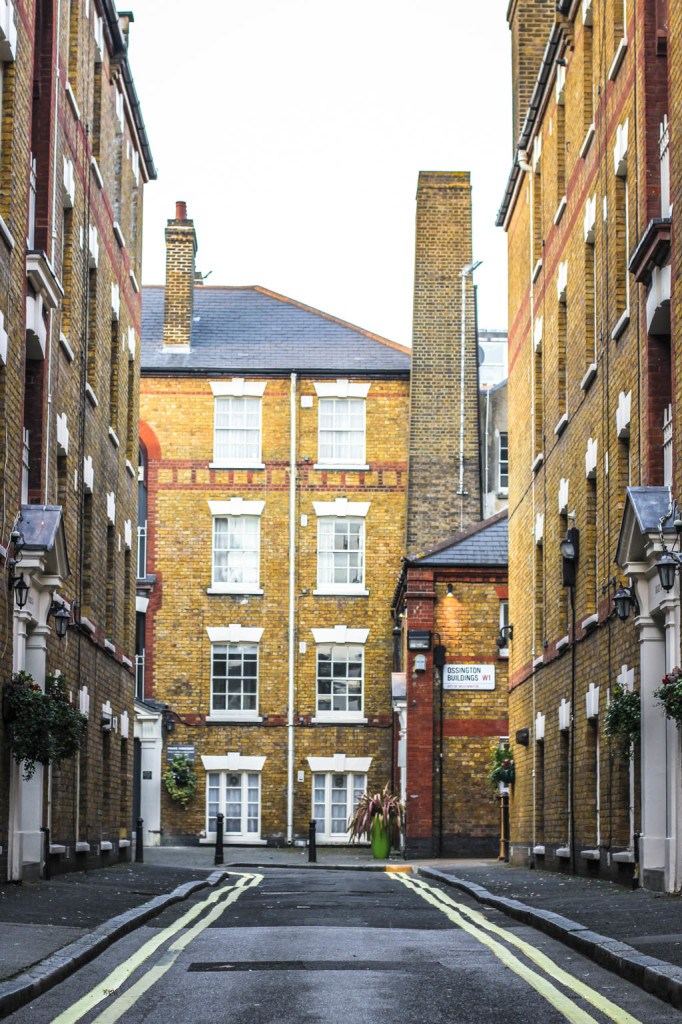 And okay, okay, it wasn’t all clotted cream and cupcakes. (Though who are we kidding- it mostly was.) When in London I do occasionally feel judged for being American- talking on the tube made me slightly uncomfortable. (And plus, everyone’s silent!)

That aside, my three weeks in London were perfect- and I of course intend to return.

Have you ever spent a (somewhat) long period of time in London? Did you enjoy it?

34 thoughts on “Living in London: My Sun-dappled Three Weeks”