So one unremarkable night in January, something happened that so many had told me I would never see:

It snowed in Paris. 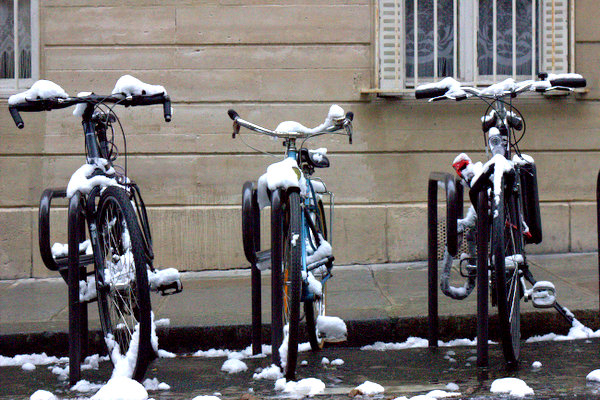 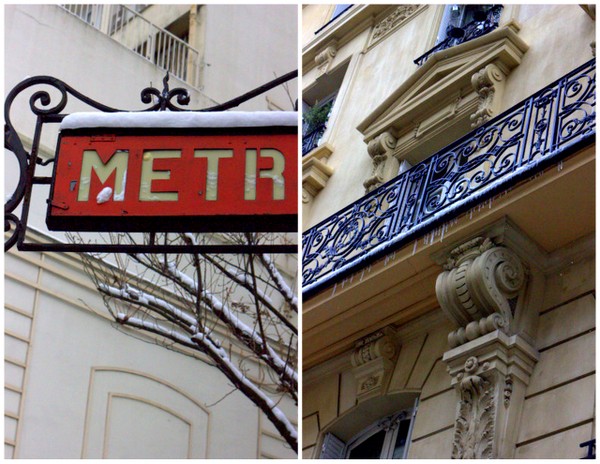 And Lonely Planet would kill me, but… it was magical. 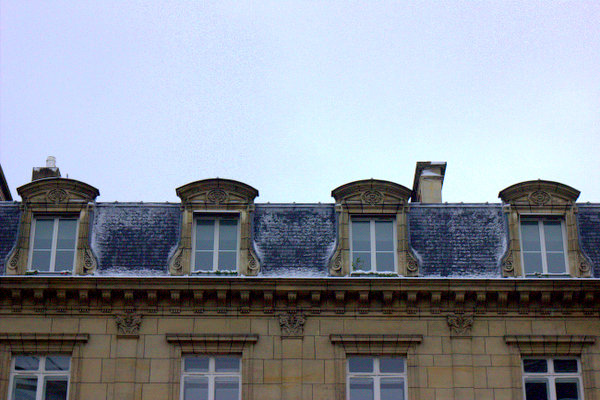 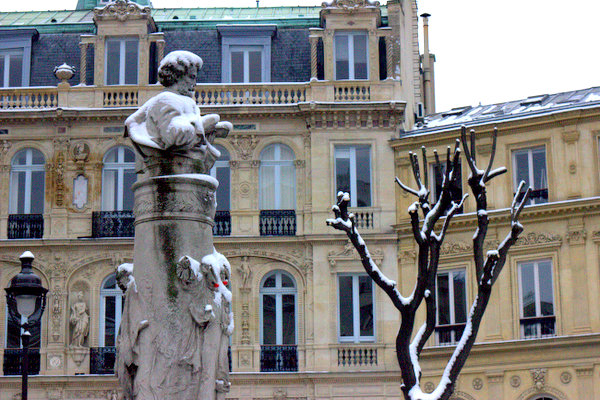 I also witnessed my first Parisian déménagement, which I had no idea was such a process. I guess how else would you get all of those heavy Baroque candelabras and Cruella DeVille dial phones out of your apartment? 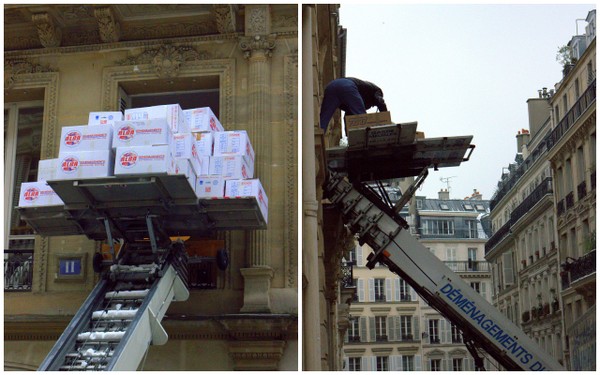 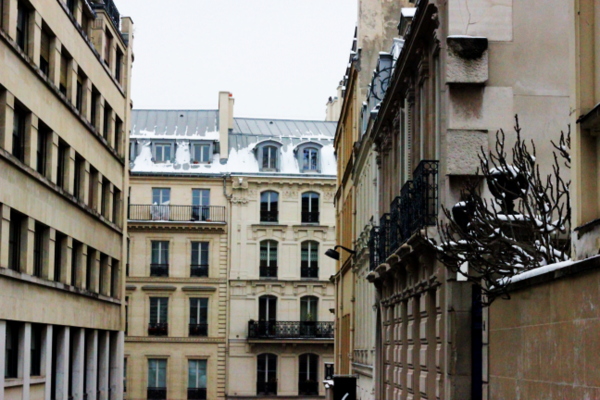 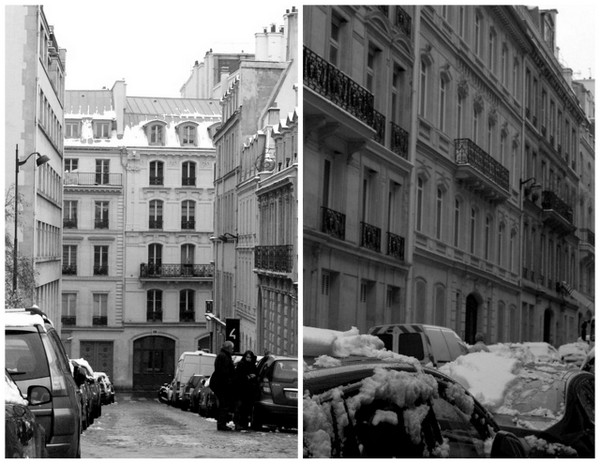 But the most important thing I discovered on that snowy day was actually something I rediscovered – the beauty of Paris. Living here can jade you to the city’s uniquely Parisian charms: the art deco métro signs, the oh-so-French mansard roofs, the strangely appealing beige monochrome of the city. At times I even get sick of the baguettes. (And how is that even possible?) 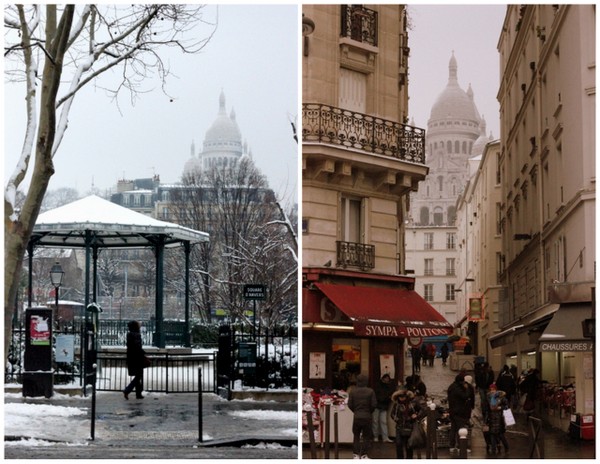 The snow went as fast as it came, and serves as a metaphor for my experience here- I only have five months left in France, and I plan to cherish them as much as possible. Because they’ll be gone before I know it. 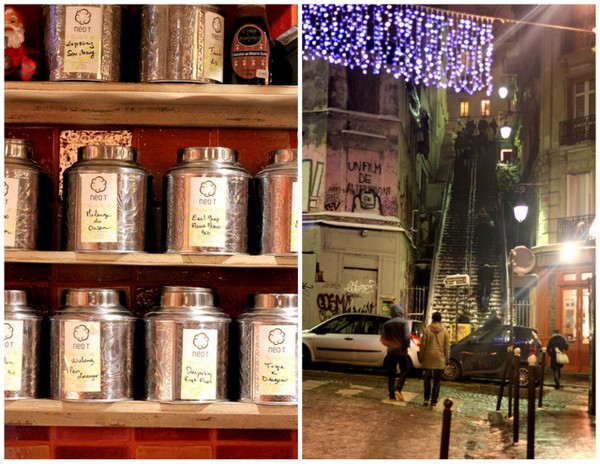 Have you ever seen it snow in Paris?

12 thoughts on “Snow? In Paris? A Photo Series”