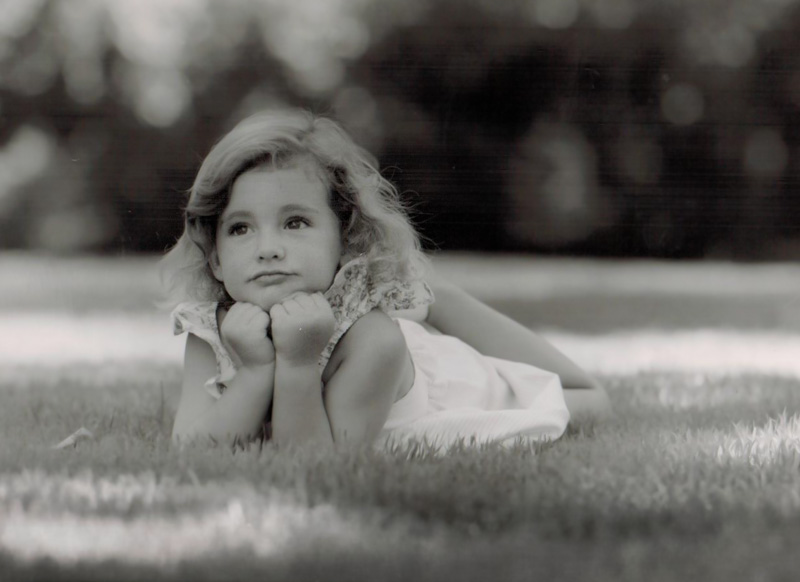 Since I was a child, I’ve been entranced by two things: books and faraway places.

Though I didn’t leave the country until I was 15, I explored as much as possible without going anywhere. I read stacks of books. I took my red wagon to the library. I called an empty closet my ‘travel room’, where I pasted up a world map and stacked shelves with my parent’s old National Geographics.

I’ve always been a bookworm, delving into worlds I’d never know — from Tolkien’s Middle Earth to the American prairies of late 19th century. But as I grew older, I became increasingly interested in the world outside my Midwestern bubble. 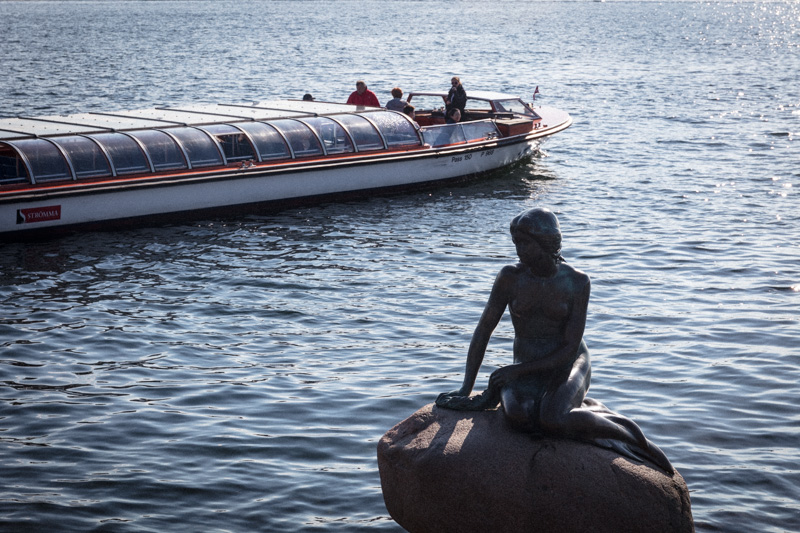 The Little Mermaid in Copenhagen, one of the sites I most wanted to see as a child

Once I became a teenager, I traveled as much as time and money would allow. I backpacked the Andes and lived with a Spanish family in Andalusia. I hopped on and off trains throughout Europe.

I couldn’t get enough. Travel set me on fire — I was as desperate for it as I was for books when I was a kid.

Over the years, I’ve noticed I’m not the only reader-cum-traveler. I’ve met many travelers who also happen to be readers. Which makes sense. After all, being immersed in a book isn’t that different from being immersed in a foreign country; they both offer portals to new worlds. Both require imagination and empathy. 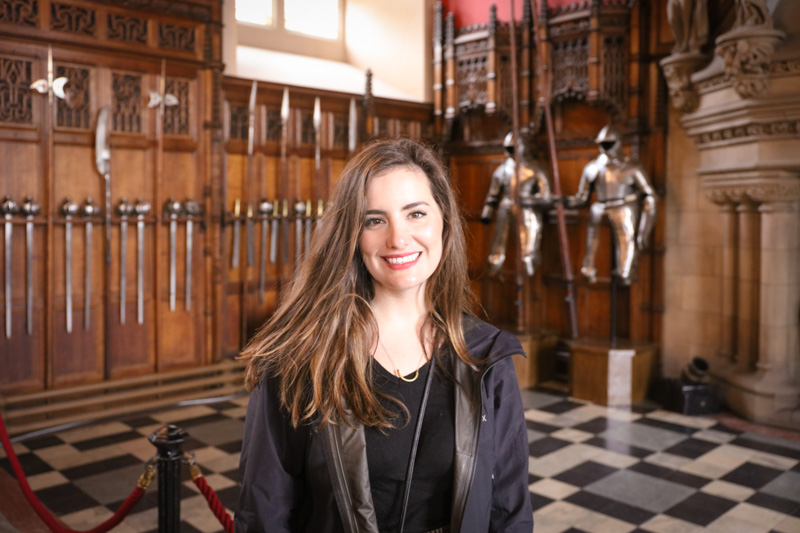 I don’t really travel for the sites or scenery (though they can be wonderful, of course). I travel to understand how other people live; to speak foreign languages and try new foods. To learn about a new way of life.

When you’re in a faraway place, even the mundane can captivate you: French street signs, newspapers written in Cyrillic, Italian voices on the radio. I’m endlessly fascinated by this — how when you’re in a foreign place, the quotidian becomes novel. In a way, it’s like being a child again. 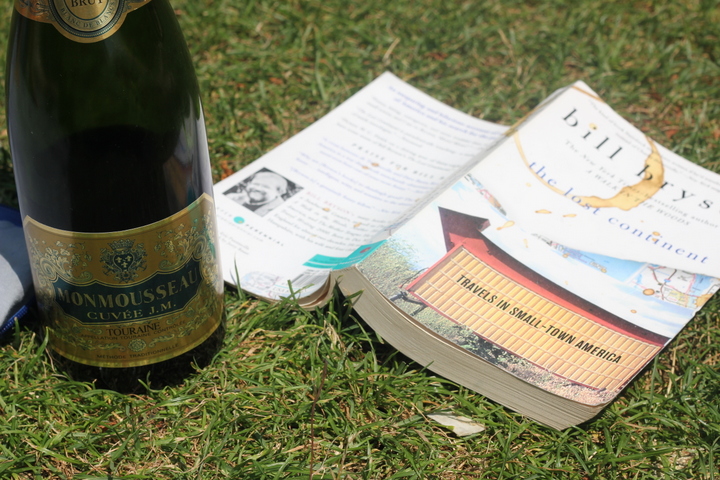 Are you a reader and a traveler, too?

10 thoughts on “Do Readers Grow Up to Be Travelers?”