I apologize in advance for the overuse of hyperbole in this post. But seriously, Telluride is the most beautiful town in the world, and I had the best weekend ever there.

Early one Friday in August, I drove seven hours with friends to Telluride, a tiny mountain town in southwestern Colorado. As I secretly hate road trips, I couldn’t wait to arrive in the town that I had heard so much about from Coloradans and non-locals alike. 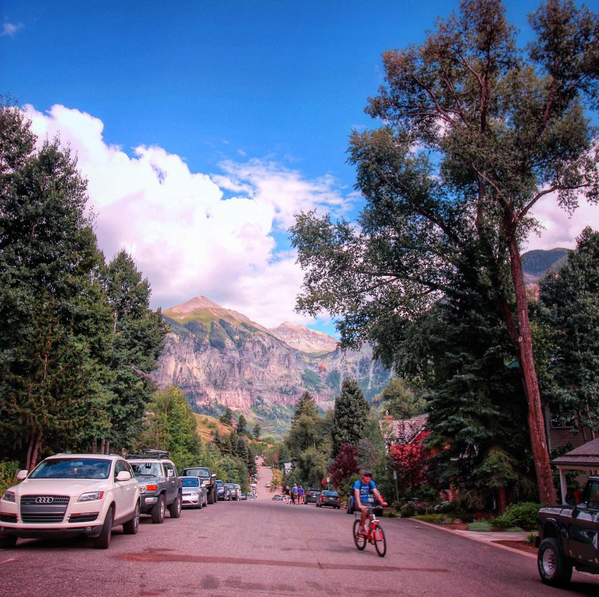 Well, suffice to say I was stunned upon arriving. As I walked around town I took more photos than a German tourist, but seriously- what are these views? I couldn’t believe how steeply the mountains jutted up around the valley. 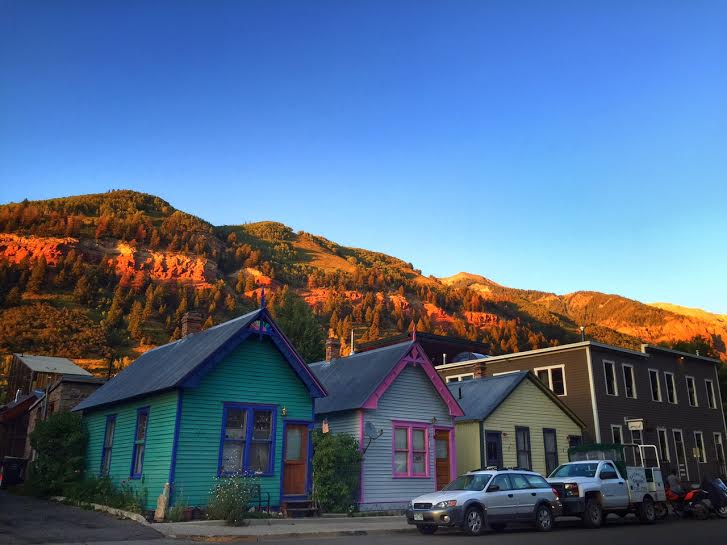 The main reason we were in Telluride was for a two-day Pretty Lights show. I loved the festival but was surprised how similar it was to his show I saw a few years back- it seems he hasn’t produced anything new in several years. 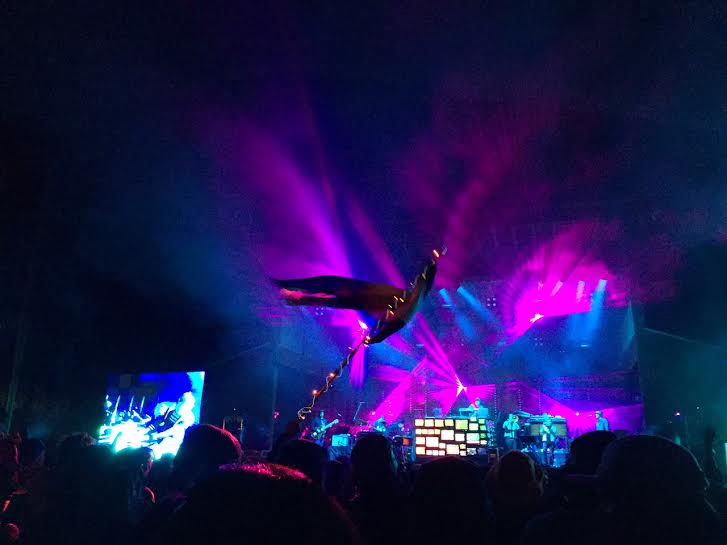 The morning after the first show we hiked the four-hour Jud Wiebe trail. Significantly sleep-deprived and hungover (hey, I brought an entire shipment of Club W wine), I was pretty miserable while hiking uphill. But the 1200 vertical feet were totally worth it for the camaraderie and the views. 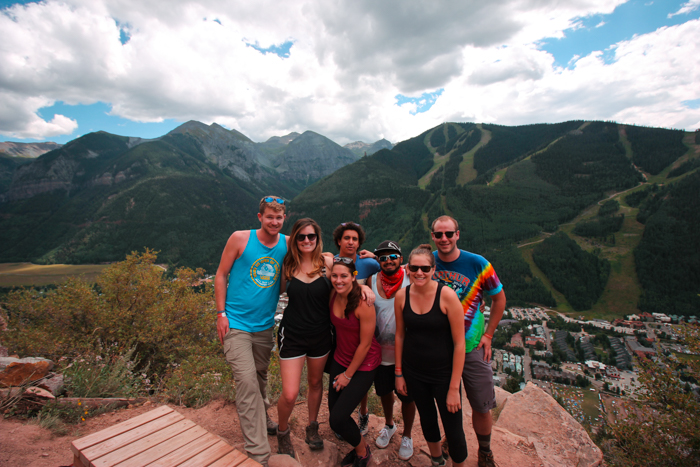 I was so glad we had rented a house as a group, as it was relatively inexpensive and we could cook our own meals. And whether we were whipping up flank steak with chimichurri (YAAAS) or playing beer pong on the dining room table, we were undoubtedly enjoying ourselves.

Anyway, here are some photos that will hopefully persuade you to visit Telluride sooner rather than later. 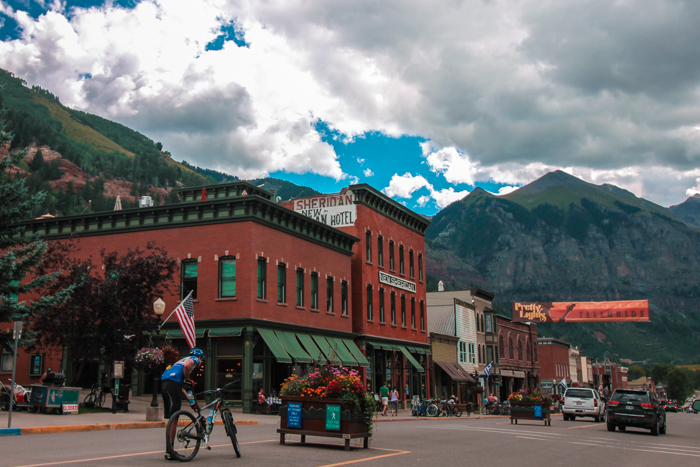 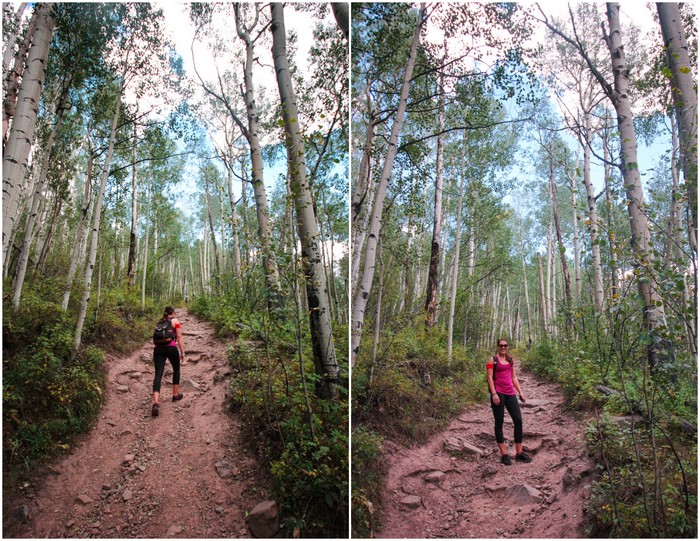 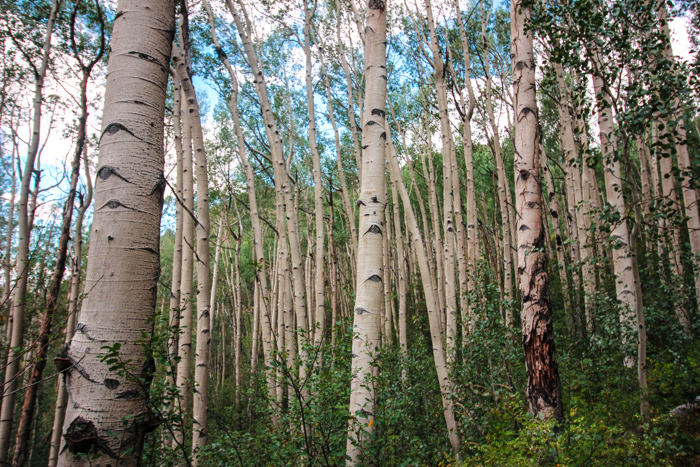 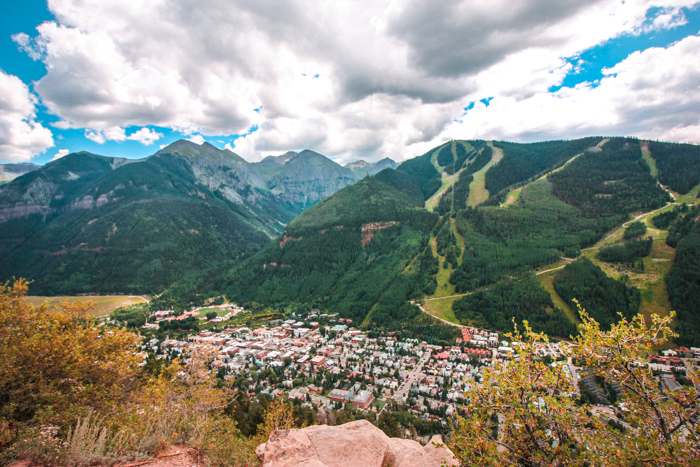 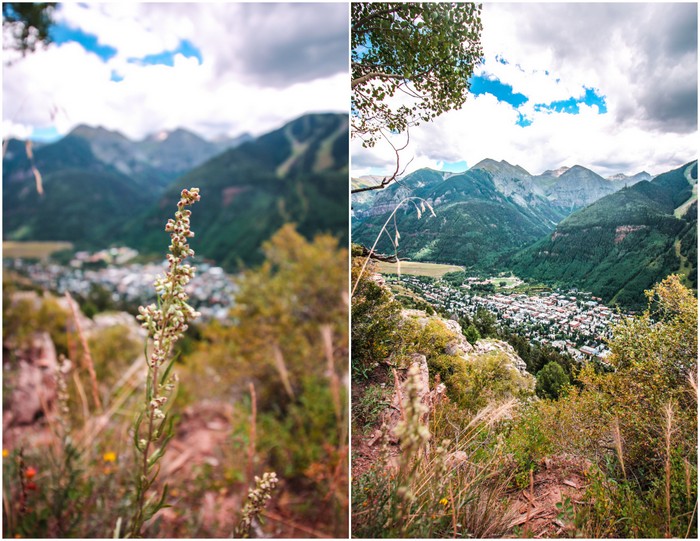 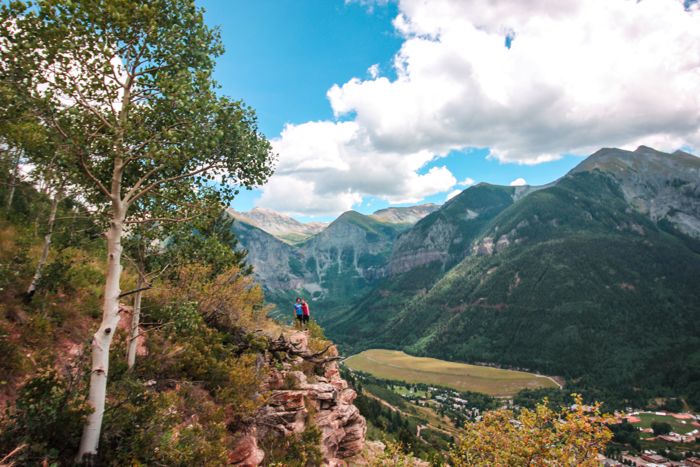 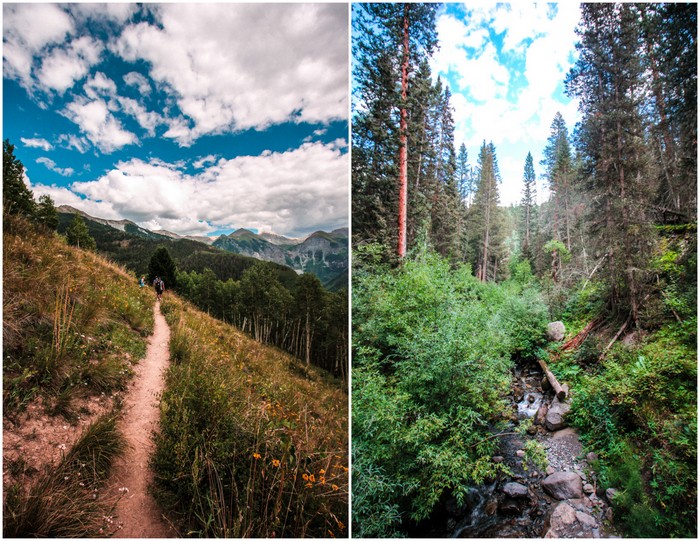 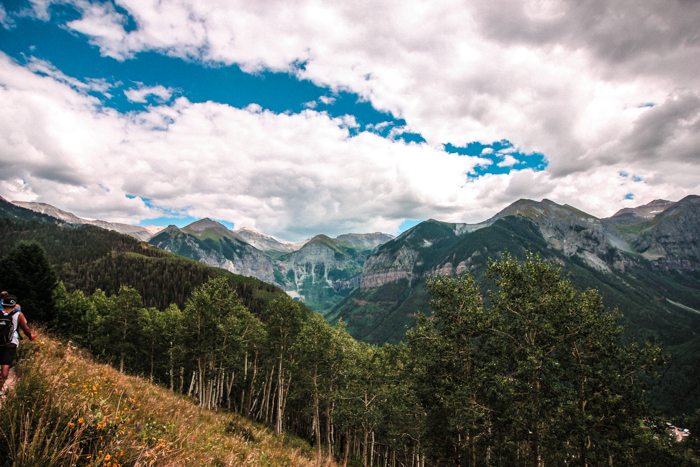 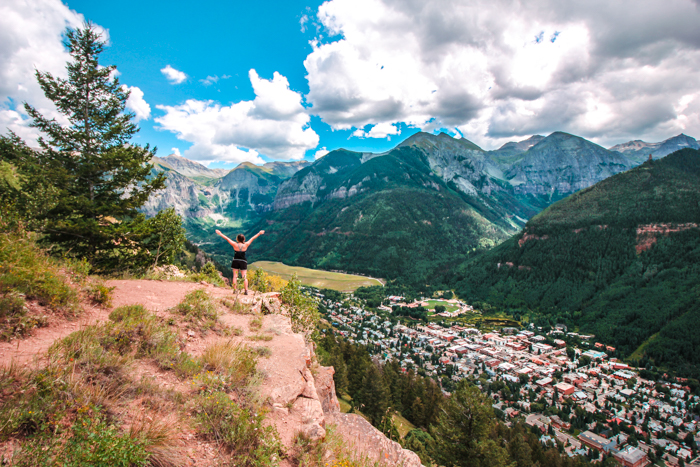 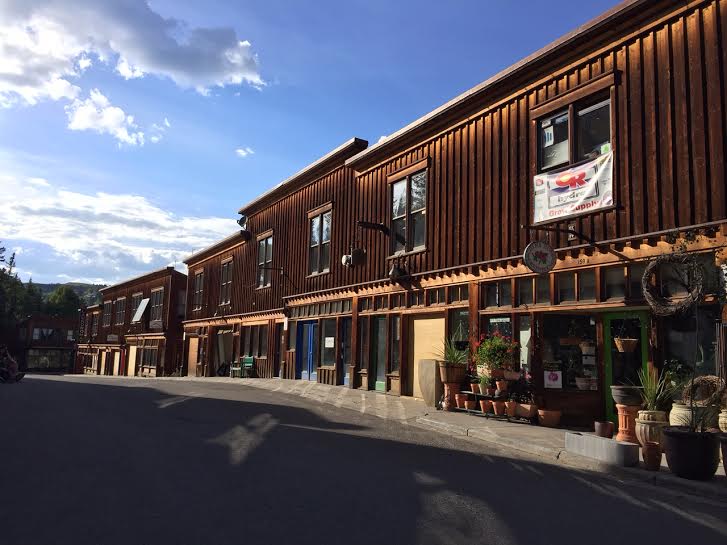 Important information about Telluride: If you want to see a music show in Telluride, I’d recommend renting a house way in advance. We rented an Airbnb about six months in advance and it was perfect: we could cook our own meals, had plenty of space and it was relatively inexpensive.

The drive from Denver to Telluride is absolutely beautiful- you mainly drive winding back roads, not interstate highways. But make sure to print out directions as you’ll most likely lose service in the mountains.

Also while in Telluride check out Telluride Brewing Company, the local brewery. I really like the Bridal Veil Pale Ale personally. But note that there are no seats so you may end up sitting on a bench outside.