I headed to Vaux le Vicomte on a rainy Monday with my French host family, and if I were a Lonely Planet guide I would proclaim it to be, “The perfect day trip for those who tire of the crowds at Versailles and Giverny.” (Ahem, me.)

And while the château is opulently beautiful, its most interesting feature is its dark history. 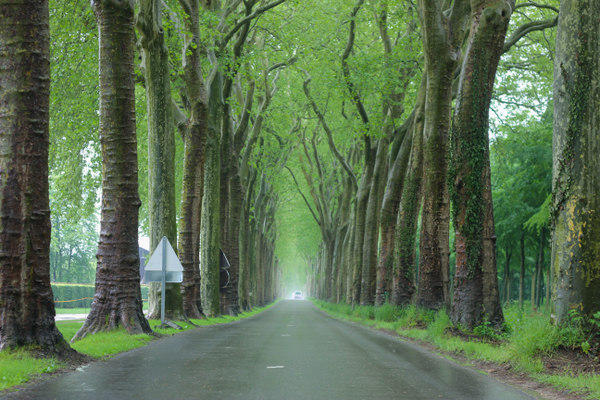 Nicolas Fouquet, minister of finance to Louis XIV, bought the château in 1658. He commissioned the legendary trio of architect Louis Le Vau, landscape architect André le Nôtre, and painter-decorator Charles Le Brun to carry out construction, and they spent four years meticulously building one of the most lavish countryside estates France had ever seen. 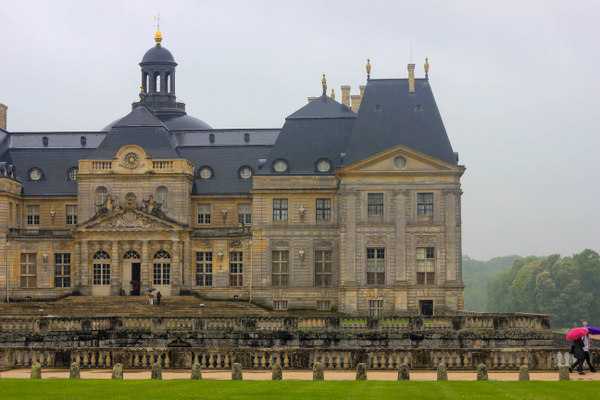 To secure the necessary lands for the enormous gardens of Vaux-le-Vicomte, Fouquet purchased and demolished three villages and then hired the 18,000 villagers to build the château.

Once the castle and gardens were finally completed, Fouquet hosted a grand soirée to show off his grand new home and gardens. Naturally, he invited his boss, Louis XIV.

Louis XIV, the Sun King, was a king known for his capricious jealousy. Once he laid eyes on the garden he was so overcome with envy that days later he imprisoned Fouquet for life, arresting him on the charge of “misappropriation of funds.” To add insult to injury, he then hired Le Vau, Le Brun and La Nôtre to begin a new project together – the château de Versailles! 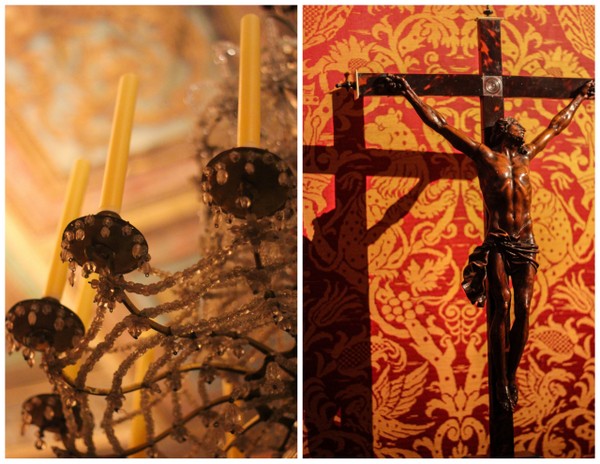 As Voltaire famously wrote, “At six in the evening on August 17, Fouquet was the king of France; at two in the morning he was nothing.” « Le 17 août, à 6 heures du soir, Fouquet était le roi de France ; à 2 heures du matin, il n’était plus rien. » 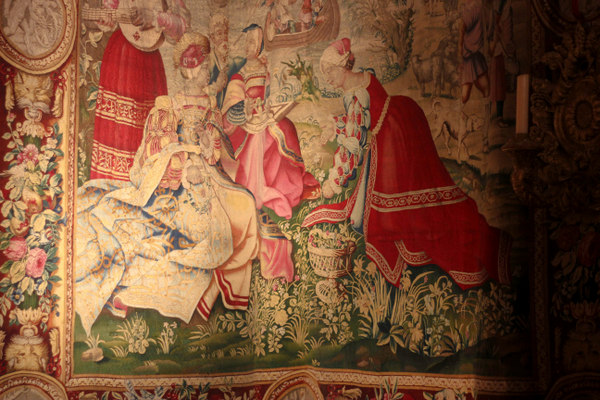 And while the interior of the château is beautiful, the real treasure is the gardens. They are what inspired Versailles, after all.

I was kicking myself because I had only brought my 50mm camera lens, meaning I was unable to get a panoramic shot of what makes these gardens so magnificent- the optical illusion effect called anamorphosis abscondita that Le Nôtre so smartly employed. Luckily Wikipedia claims you can only notice the effect in person, but still. 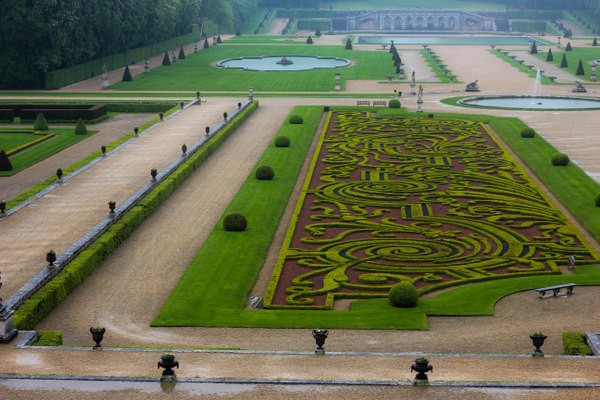 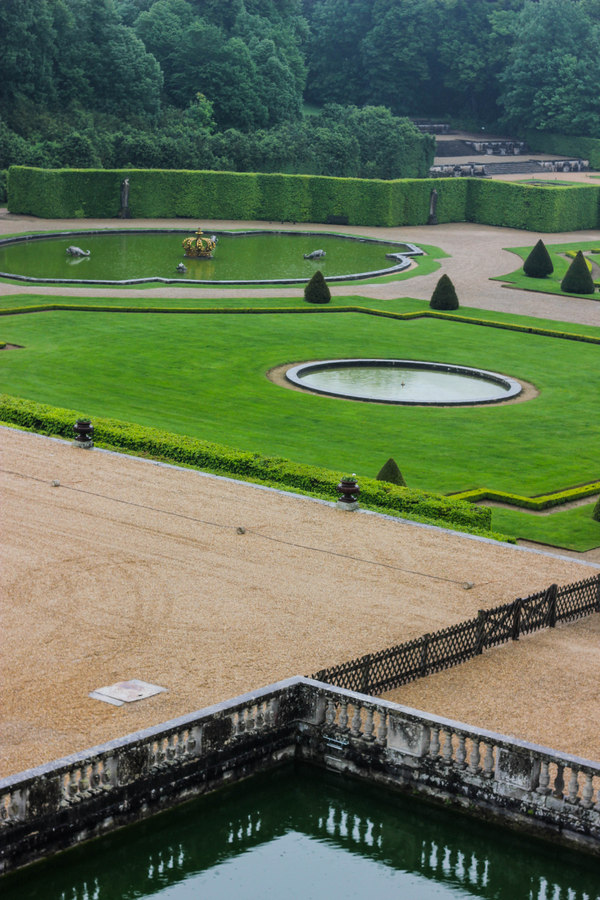 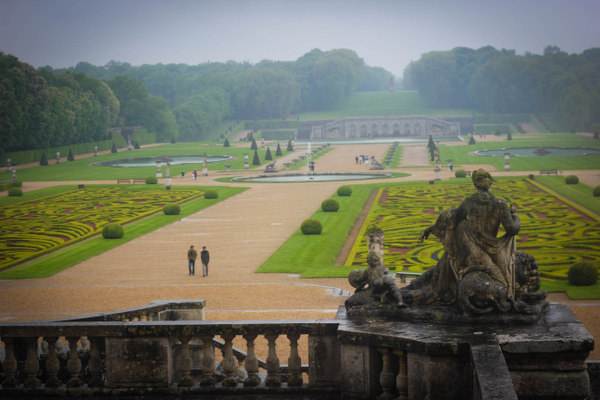 So what happened to the château in the end? After years of neglect, it was going to be demolished. But in the late 1800s a sugar baron purchased the estate and spent 30 years completely restoring it. The fifth generation of the same family looks after the castle today. 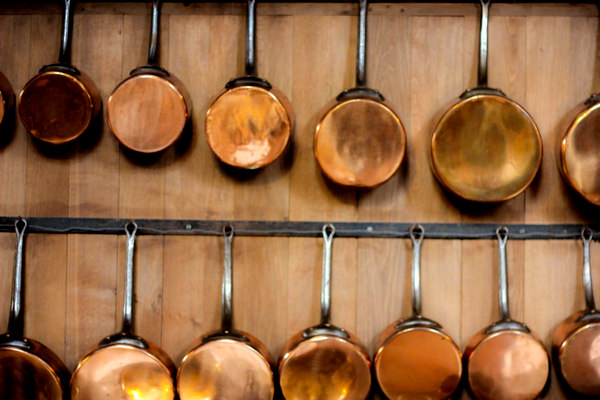 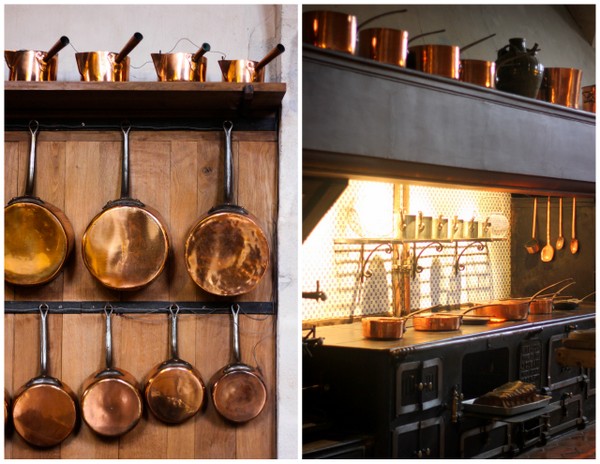 When I was leaving the château something really bizarre happened- I stumbled upon a group of Buddhist monks dressed in yellow robes. While to most this would just feel like, well, stumbling upon a group of Buddhist monks, to me it felt like a symbol of my time in France coming to a close and the beginning of a new chapter in Southeast Asia. How’s that for poetic foreshadowing? 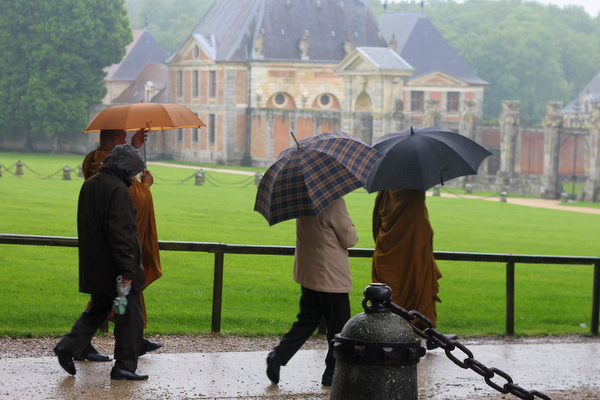 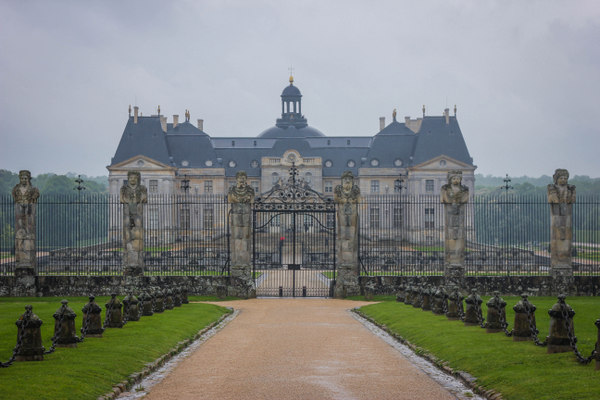 Overall I really enjoyed the château. And you hear this Louie? I think the gardens are even better than Versailles. So there.

Open everyday from 10 a.m. to 6 p.m. Closed December 25 and January 1. See more information here. Also the château is a pricey excursion at 16 euros per adult, but family, student and senior discounts are offered.

P.S. This is my first post in which I used Lightroom for photo-editing, which I got on a free one-month trial. The trial’s almost up so can you notice a difference or is it not worth purchasing? Merci!

Want to read more? I’d love to keep you updated on my adventures in baguette-land and beyond, so feel free to subscribe to Ashley Abroad via RSS or by email in the sidebar.

174shares
This post may have affiliate links, which means I may receive commissions if you choose to purchase through links I provide (at no extra cost to you). Please read my disclosure for more info.

18 thoughts on “An Hour from Paris: the Beautiful and Tragic Château de Vaux le Vicomte”