While it hasn’t made too many appearances on my blog just yet, the 10th arrondissement, or the Canal Saint-Martin, is actually one of my favorite Parisian neighborhoods. Gritty, residential and tourist-free, there’s nothing I love more than the canals in summer, when everyone comes out to drink wine by the water, listen to music, smoke and soak up the sun. 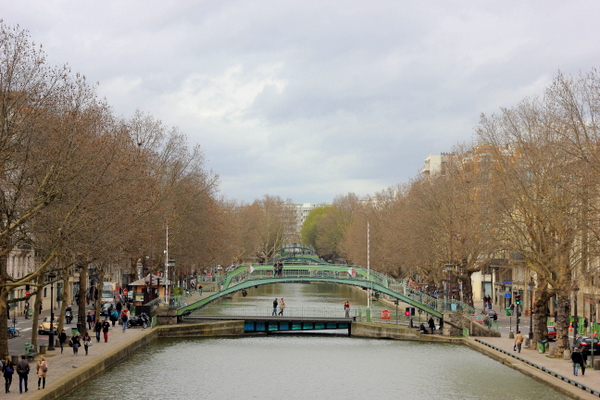 Unfortunately we chose to visit on a damp April day, but nonetheless the canals still held an ample amount of charm, from the iron bridges to the old men playing boules. 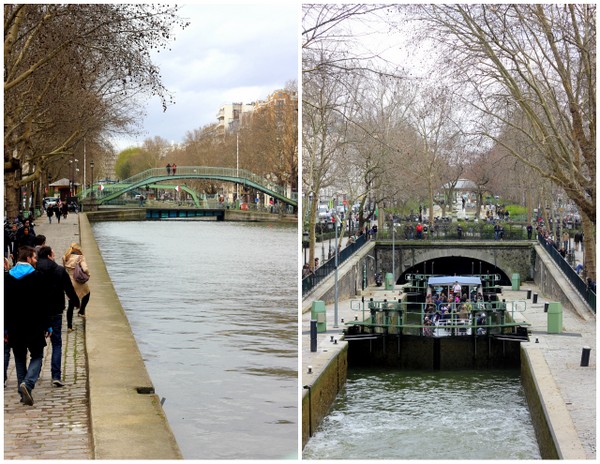 We began our journey at the beginning of the Canal Saint-Martin (near République), then slowly wandered all the way up the canals to Bassin de la Villette, the largest man-made lake in Paris. This is an easy neighborhood tour- all you have to do is keep following the water. 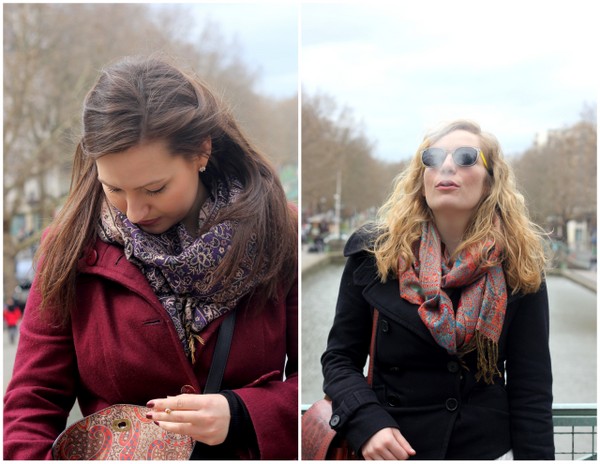 We stopped for lunch at Le Sésame and all three of us ordered the very non-French lunch of a bagel loaded with honey-chicken and avocado. (Unfortunately we had just missed Le Sésame’s famed brunch, which all of us savory breakfast-craving Anglophones were looking forward to noshing on.)

The sandwich was delicious, and I loved the American-esque menu which ranged from veggie-laden quiches to fruit smoothies. 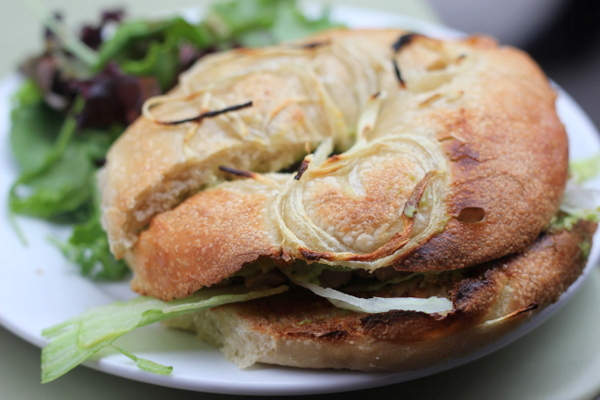 While it wasn’t the most French lunch, there were still bad coffee and handsome, impeccably dressed men- so not all was lost. 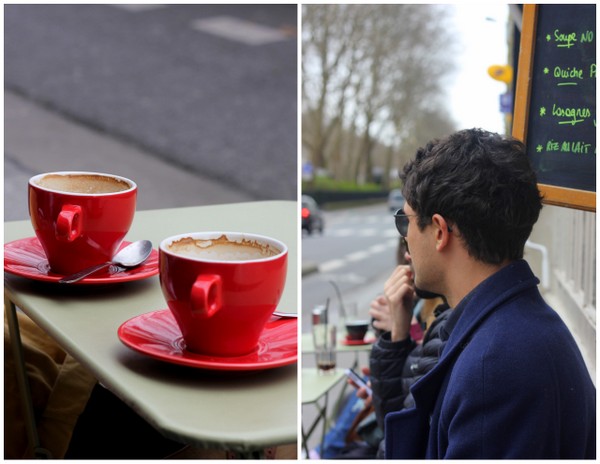 And as it was my friends’ last full-day in Paris before taking the Eurostar back home, (boo!) we had to indulge in some pastries, right? 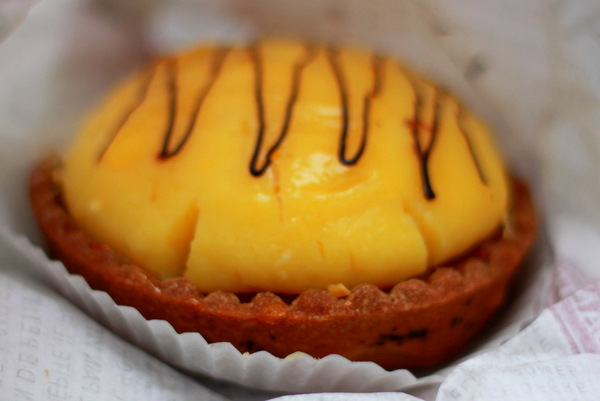 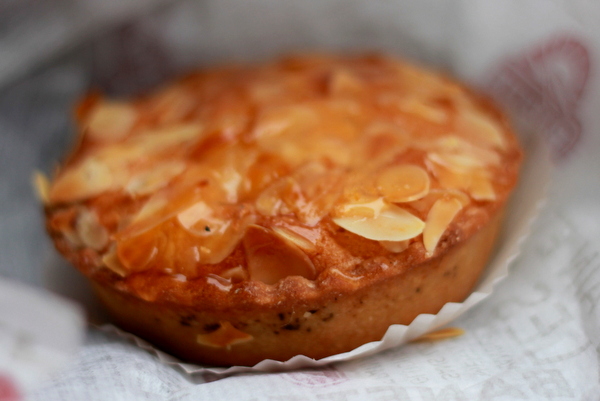 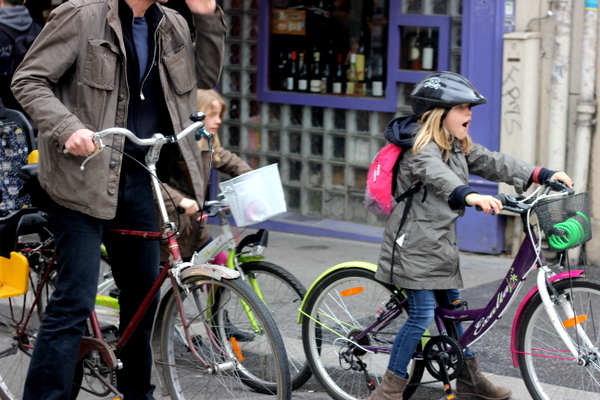 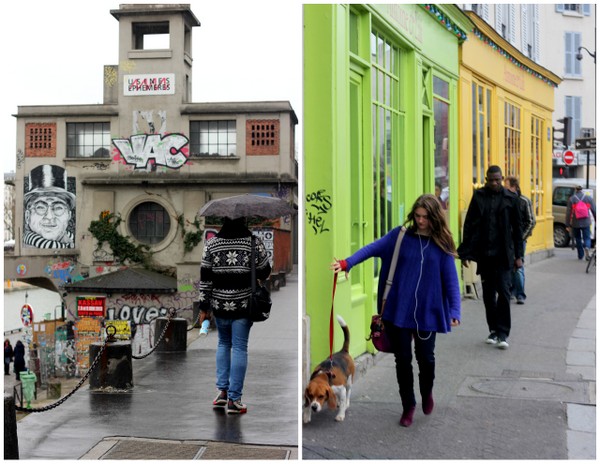 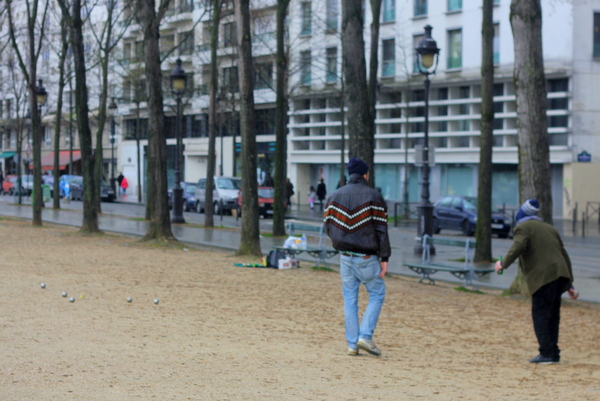 So if you want to see an artsier, more alive version of Paris, spend a lazy Saturday on the canals. And if it’s sunny, don’t forget a bottle of wine.

My other favorite things to do/see on the canals:

Du Pain et des Idées is hands-down my favorite bakery in Paris which I’ve written about before. Come for the rustic Pain des Amis (bread of friends) or the mouth-watering and buttery escargot pastries, which change their filling depending on what’s in season. (My favorite is cassis and rhubarb though!)

Also something I’ve written about before, St. Christopher’s Inn is a top-notch hostel located right on the canals. It’s perfect for the budget-conscious backpacker like myself, just make sure to book in advance.

Hotel du Nord is a splurge-worth restaurant located on the canals, where the classic, black-and-white French film Hotel du Nord was filmed. I still dream about the mackerel I dined on there a few summers back.

Have you visited Paris’ canals? What did you think?

11 thoughts on “Offbeat Paris: A Guide to Paris’ Canals”