When a Dutch stranger asks you if you’d like to drive across Vietnam on a motorcycle with him, what is the correct answer? Well for me, it was yes, see you tomorrow at nine a.m.

Our Easy Riders tour of Vietnam began in the lovely, mountain-nestled city of Dalat. Our Vietnamese guides and drivers were Linh and Yo, the former a talkative young guy with a bawdy sense of humor, the latter his kind and quiet partner. 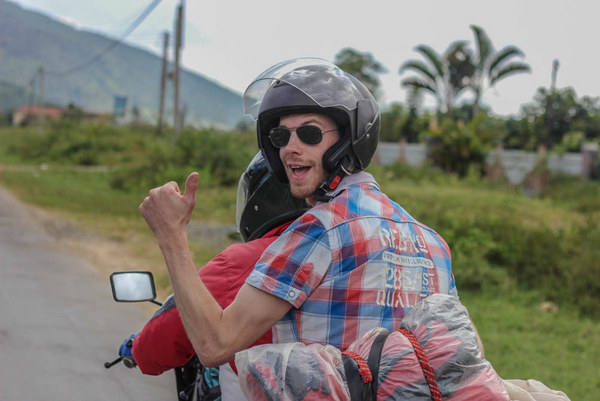 After visiting the (skippable) French train station in town and a few French villas, we stopped by the Crazy House, also known as the Hằng Nga guesthouse.

To me The Crazy House seemed a bit, well crazy- a Gaudí-esque labyrinth of concrete towers and steep staircases, some of which led to nowhere. 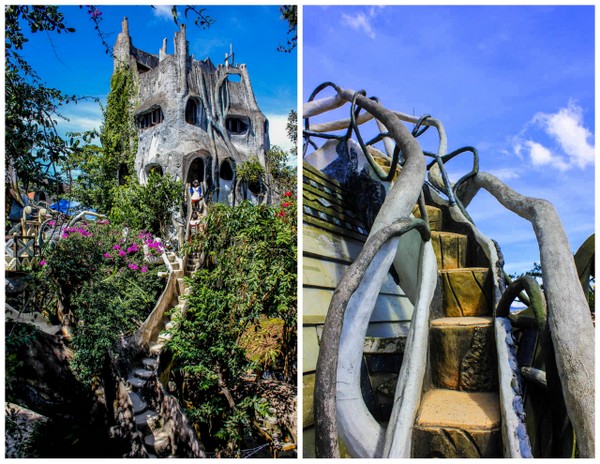 Trying not to trip up the Crazy House’s many stairs, I couldn’t decide if I loved it or hated the building; on one hand it was imaginative and unique, on the other it was cheaply constructed with concrete and debatably ugly. 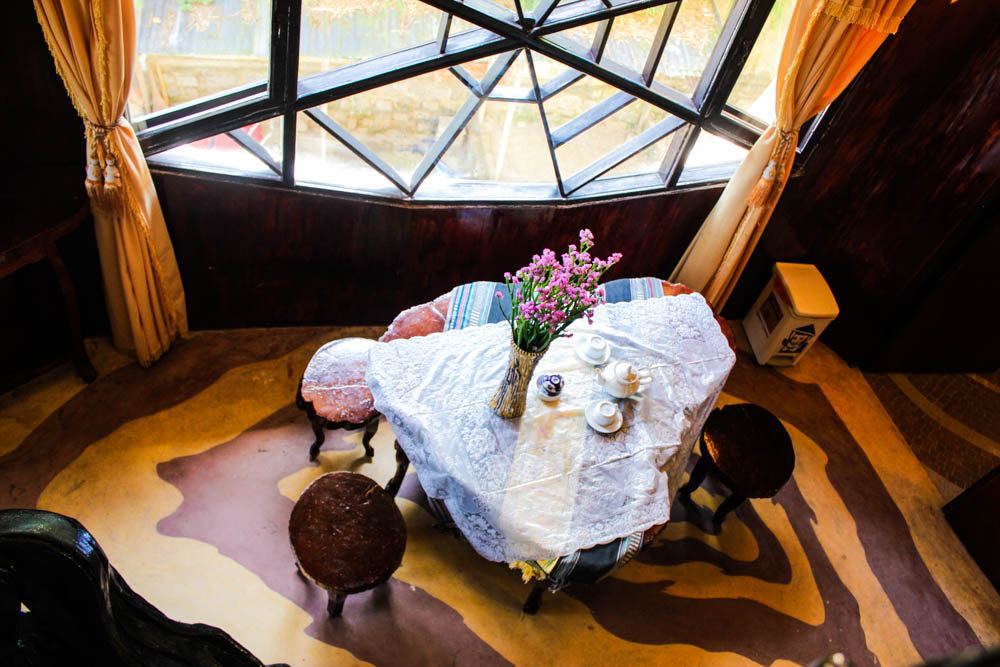 The Crazy House reminded me a lot of Pablo Neruda’s houses in Chile (all three of which I visited back in the day!)- an eclectic building with a bizarre layout, organic forms and secret corridors.

The Palace of Bảo Đại, the former hunting lodge of Vietnam’s last emperor, was the site I was most looking forward to in Dalat.

Bảo Đại, the 13th and final emperor of the Nguyễn dynasty, ruled until 1945. He abdicated from the throne in 1945, stating, “I would prefer to be a citizen of an independent country rather than Emperor of an enslaved one.”

Four years later the French persuaded Bảo Đại to become the head of the state rather than the emperor, which he accepted. But for the rest of his rule he showed little interest in the country’s politics and was widely considered a “puppet ruler.” 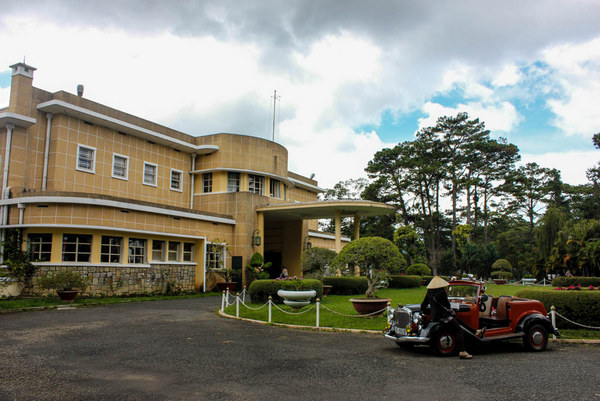 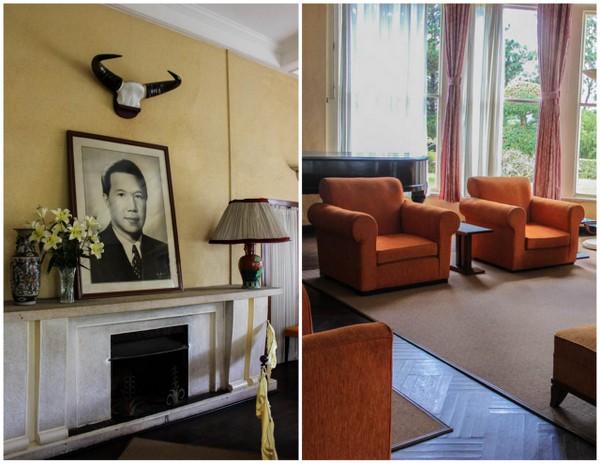 Now the palace is a museum open to visitors. Walking through the palace I felt like I had stumbled upon an upscale set of the Brady Bunch; the house was still outfitted in the original 1960s and 70s decor. It was a quick but worthwhile visit. 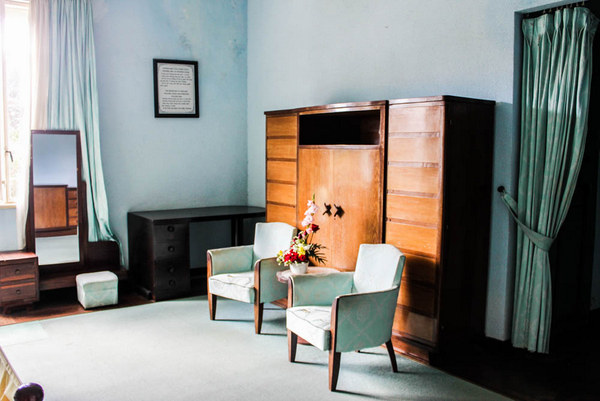 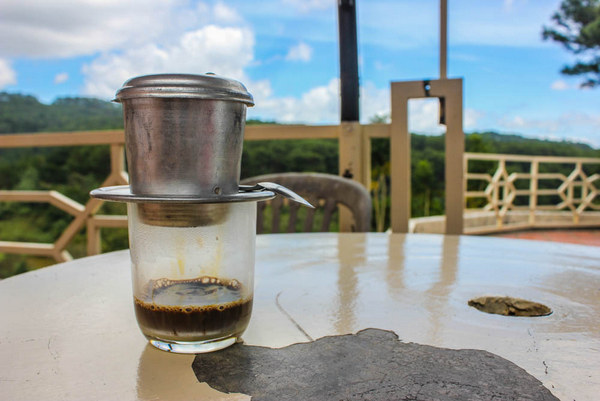 After the palace we paid a visit to Trúc Lâm Temple, a lakeside monastery replete with saffron-cloaked monks, intricate wood carvings and a statue of a Gautama Buddha. 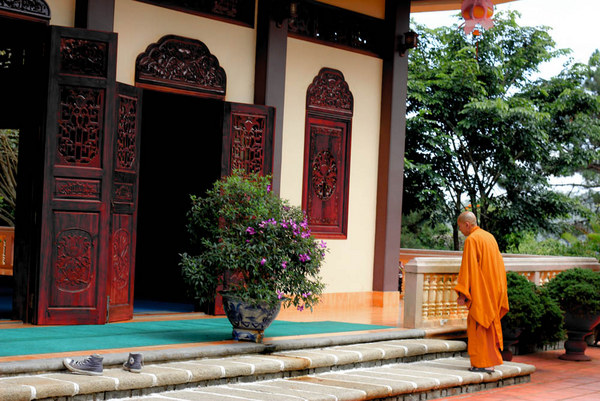 While I was long-since “templed out” by Asia’s many, many temples, I enjoyed Trúc Lâm- it possessed an aura of peace and was resplendent with flowers, bamboo and white pines. 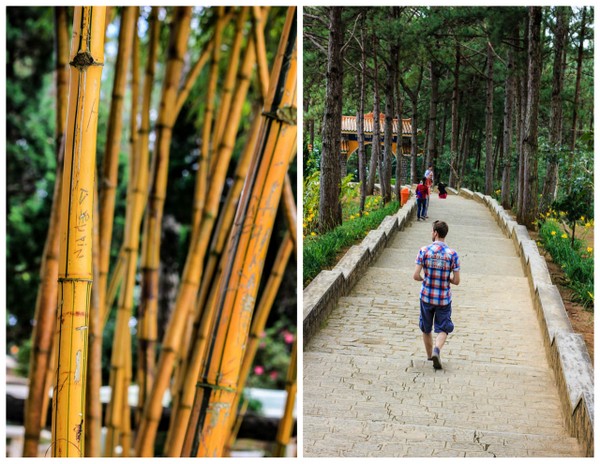 After the temple we were back on the road- well, briefly. Twenty minutes out of Dalat one of our motorcycles broke down, so while we waited for the repairman we sprung for lunch at a dingy restaurant specializing in hot pot. 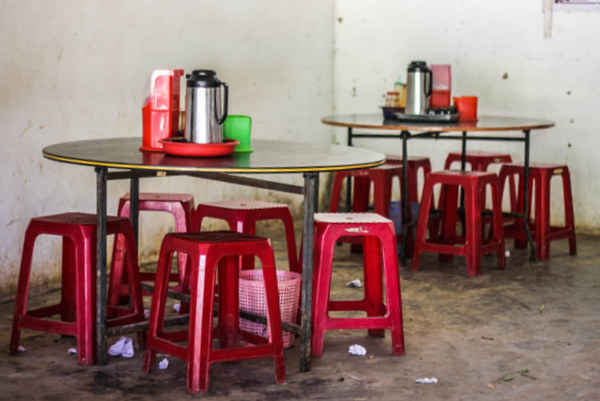 The hot pot was one of the best dishes I tried in Vietnam: a simmering broth filled to the brim with mushrooms, scallions, tofu and an assortment of meat. As the pot simmered, our guide cut rice noodles with scissors and spooned them into our individual bowls.

Once the pot finished cooking, we fished out its contents with chopsticks and placed them our bowls with the noodles, adding herbs and sauces for flavor. 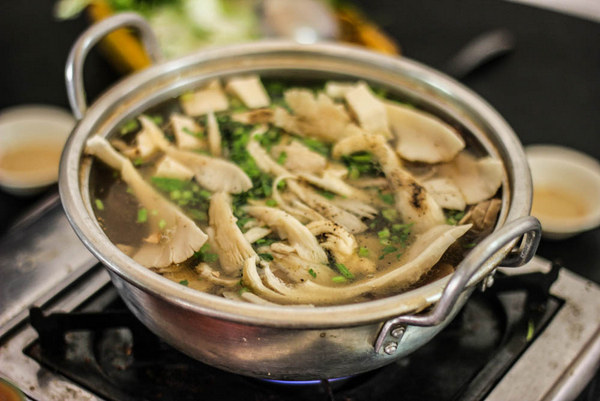 And twenty minutes later the bike broke down again. Really? So I passed the time chatting with some school-kids who couldn’t stop giggling when I took their photos. 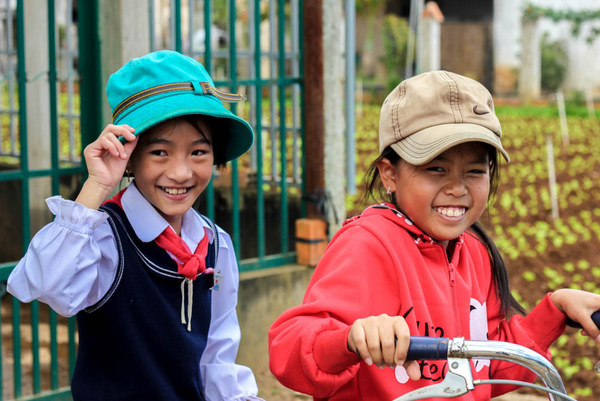 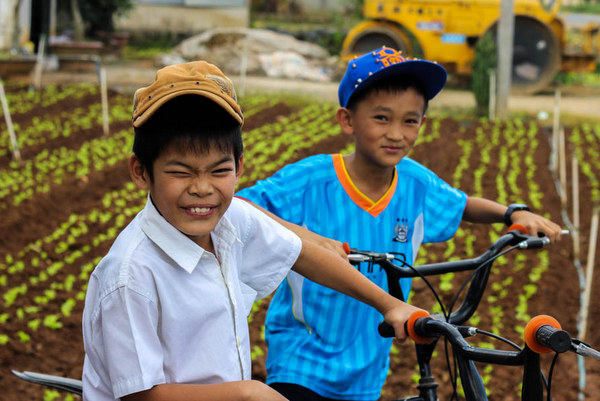 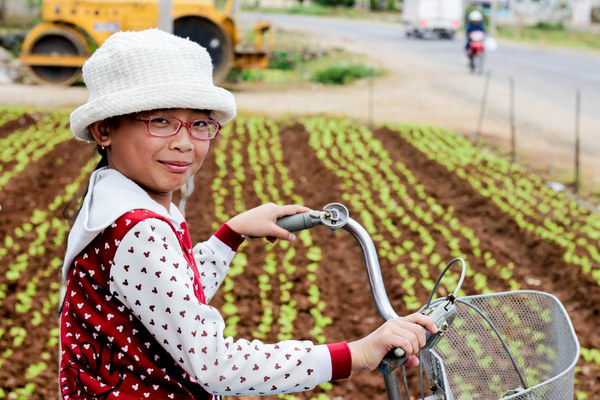 “Goodbye! Goodbye!” they cried as the rode away waving. 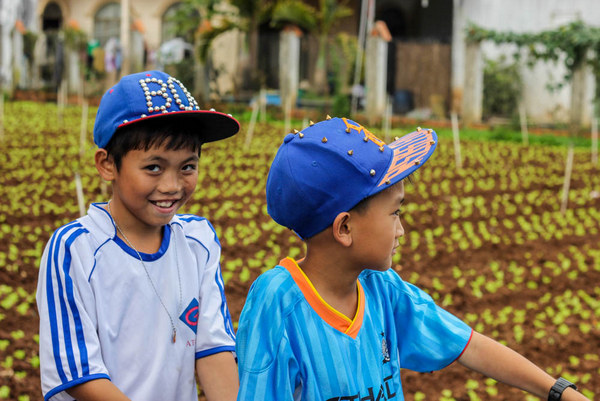 And then I retreated to a nearby hammock with a glass full of sugarcane juice. And yes that is money in my bra. If only leggings came with pockets. 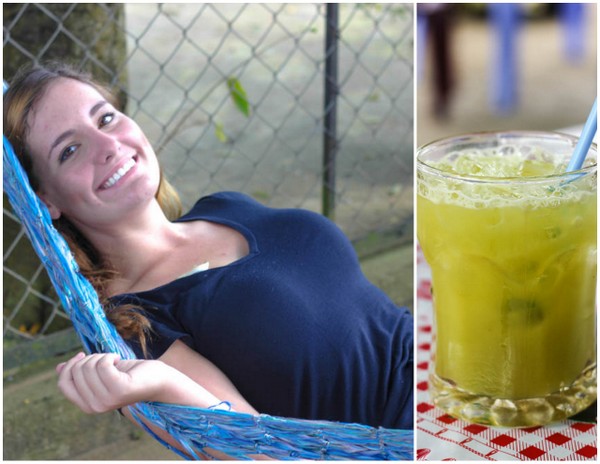 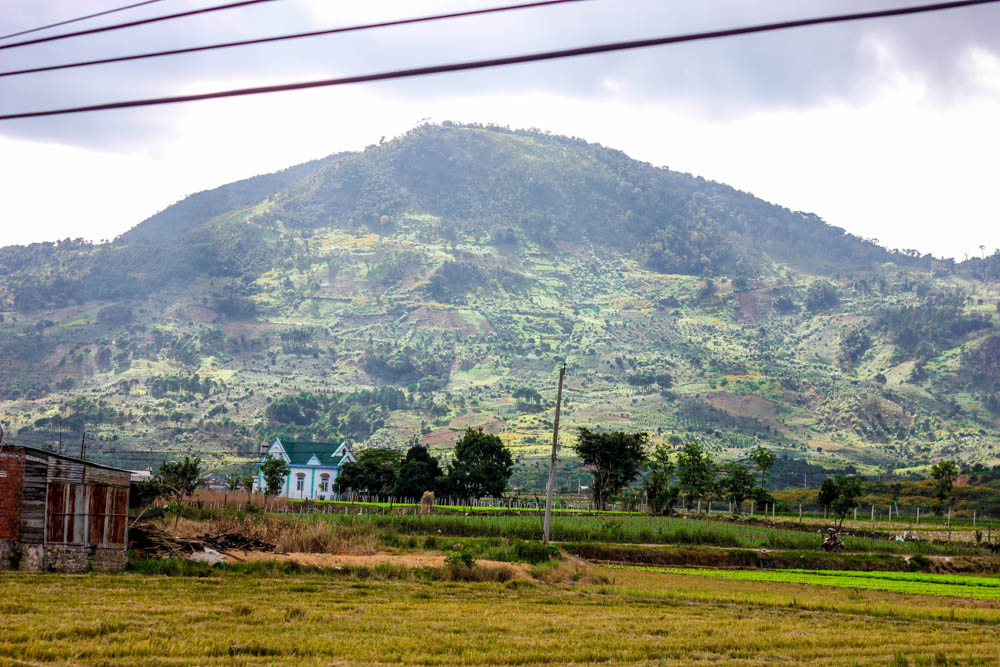 Next up was a riveting visit to a mushroom farm. Cough, cough. 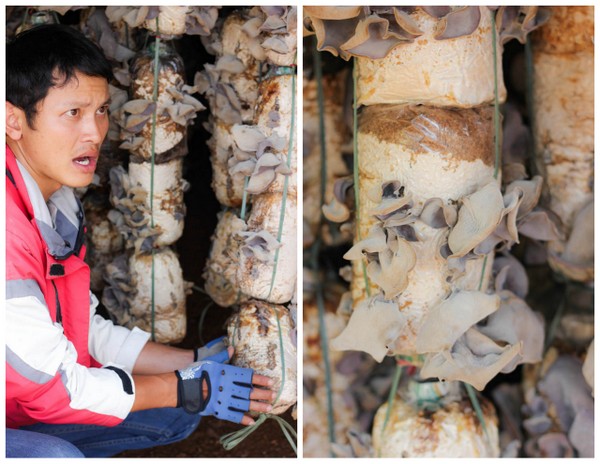 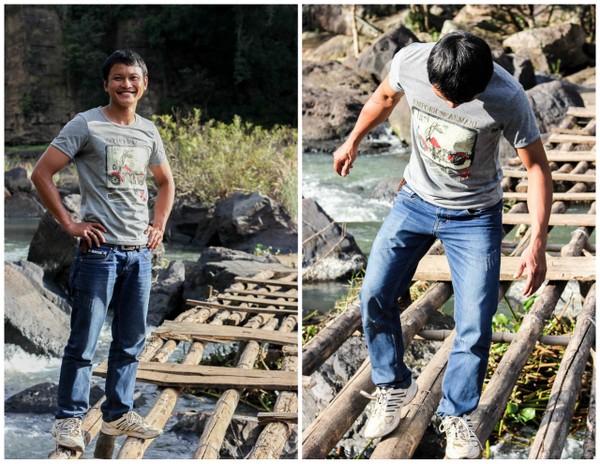 The extremely shoddy bridge we had to cross to get closer to the waterfall. Our gentlemanly guide helped me cross thank god!

To be honest I’m not much of a waterfall enthusiast- my reaction to both Niagara and Iguazu was along the lines of, “Oh, that’s pretty. When’s lunch?” 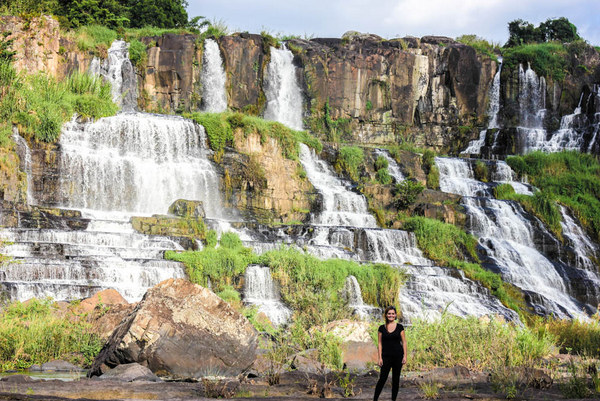 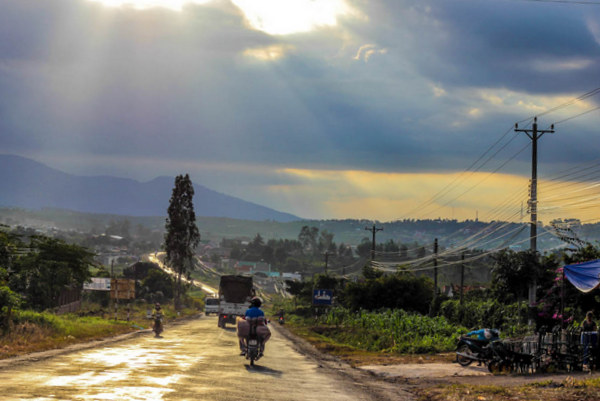 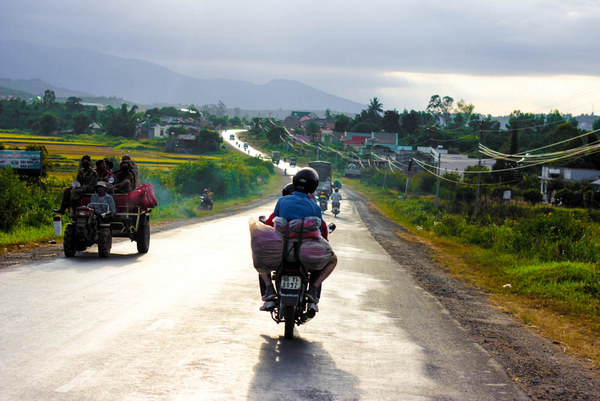 For me the most memorable part of the day wasn’t the destinations but the ride itself. Sitting on the back of the motorcycle I snapped photos of the countryside, rocked out to indie music and soaked up the seldom-seen local life of rural Vietnam. 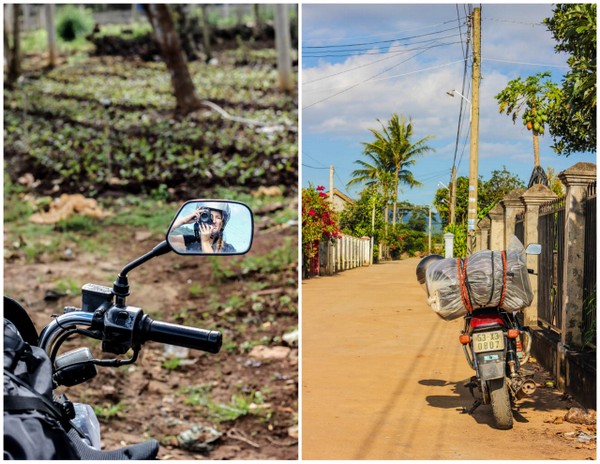 Sometimes the journey really is better than the destination. 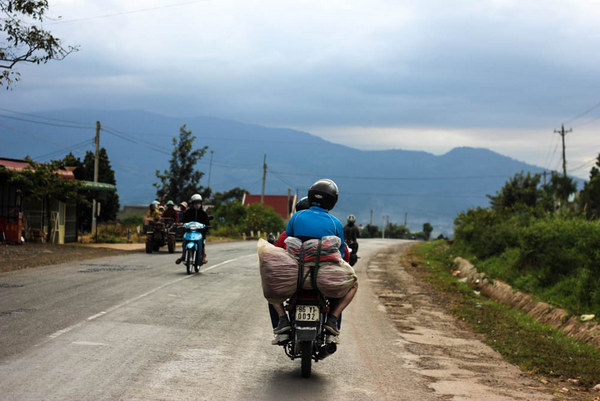 Next up was another Michelin-quality meal at a cheap as chips hole-in-the-wall. Have I mentioned recently that Vietnam has unbelievable food? 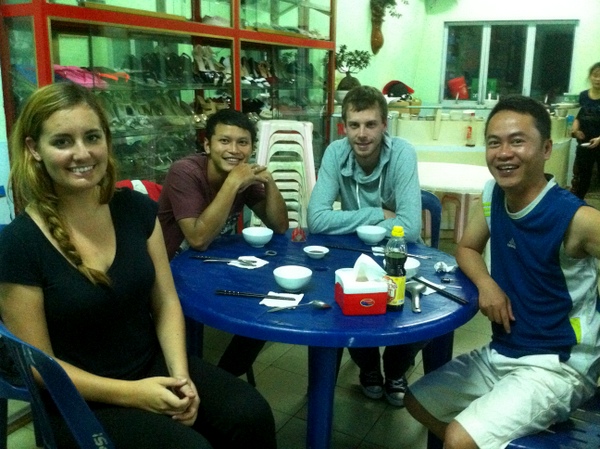 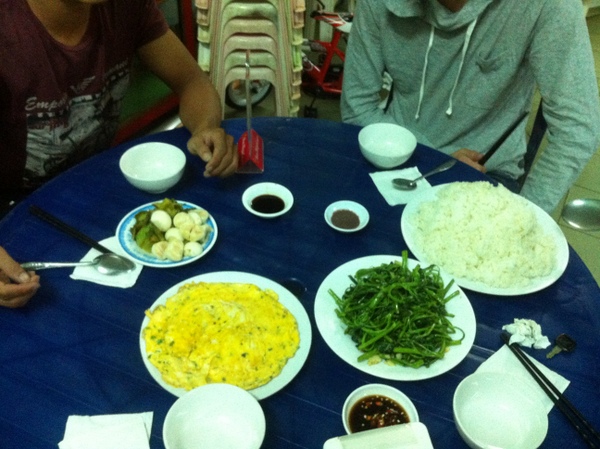 And then? My very first karaoke experience. To my chagrin we did karaoke in a private room; Um hello, isn’t half the fun standing on stage and making a fool of yourself in public?

I belted out My Heart Will Go On and If It Makes You Happy; two choices that were highly overambitious considering my voice was cracking like a middle-school boy’s. But after five beers anyone sounds good, right?

Though I have to admit, I doubt I will ever enjoy listening to Vietnamese pop music. Ever. 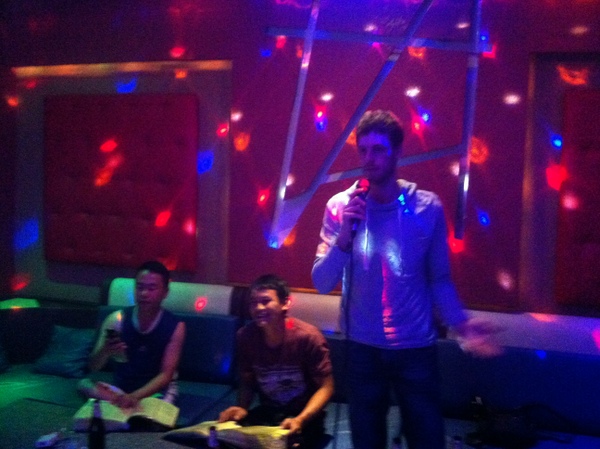 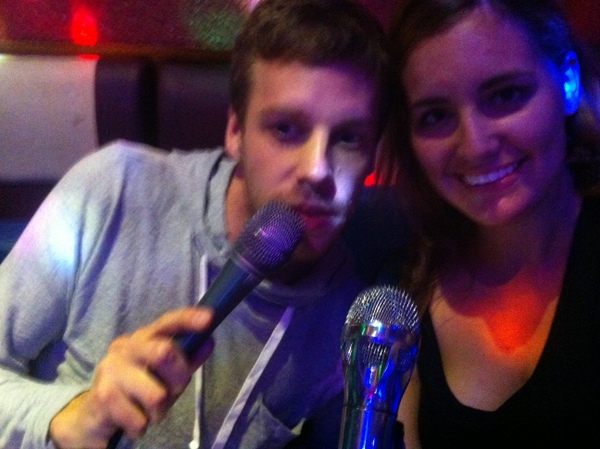 Okay, okay- I realize the title of this post might suggest a little more grandeur and adventure than is deserved. After all, I rode across Vietnam on the back of a motorcycle.

But I have to say- I actually really liked having local guides- even on just the first day of our trip I learned more about Vietnam than I had in the two weeks previous.

Stay tuned for day two of the motorcycle journey!

Have you ever driven a motorcycle across Vietnam? Or ridden on the back on one like yours truly?

Note: Easy Riders in no way paid or perked me for this review.

22 thoughts on “Motorcycling Across Vietnam: Part 1”