Please allow time for this post to load as it is very photo-heavy!

So on my second day in Dingle the weather was too rough to do anything at sea which is where most of the attractions take place (including seeing Fungie the dolphin, sadly).

So what was left to do? The Dingle archaeological tour.

The white tour van picked me up outside of my B&B, and I climbed in with about eight other American tourists. The tour guide was a wizened, news-cap wearing Irishman with a delightful Kerry accent. He had a wry sense of humor, and an incredible knowledge of the peninsula.

First he taught us all about the ogham stones. The notches on the edges of the stones are writing, and not random scratches like my silly self had assumed. 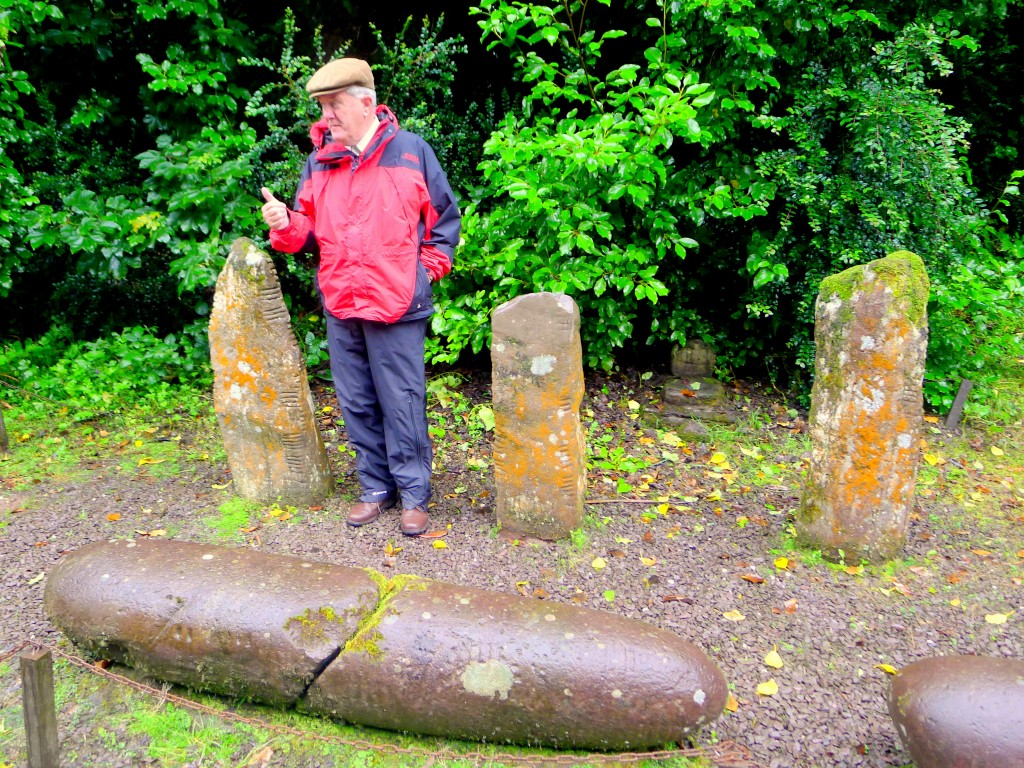 Next we drove up the narrow Slea Head drive, a scenic road that loops around the peninsula. Our guide pointed out the “Famine Fields” that haven’t been farmed since the potato famine of the 1840s.

I had read before about the horrors of the famine; things like children who begging from house to house with green stains on their mouth from eating grass and families surviving off of nothing but nettle soup for days. But I didn’t know that around 75% of Dingle inhabitants either perished or left. That’s truly an unimaginable percentage.

Then our guide pointed out a famine cottage which dated back to the 1840s. Another fun fact – did you know there are 4 million Irish people and 50 million people of Irish descent? 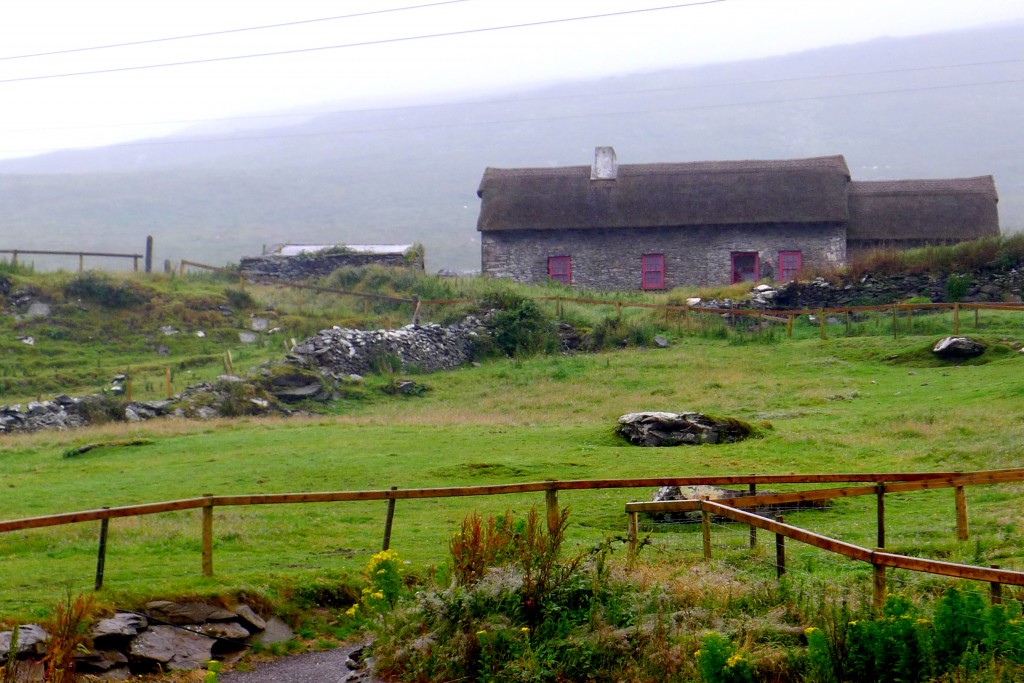 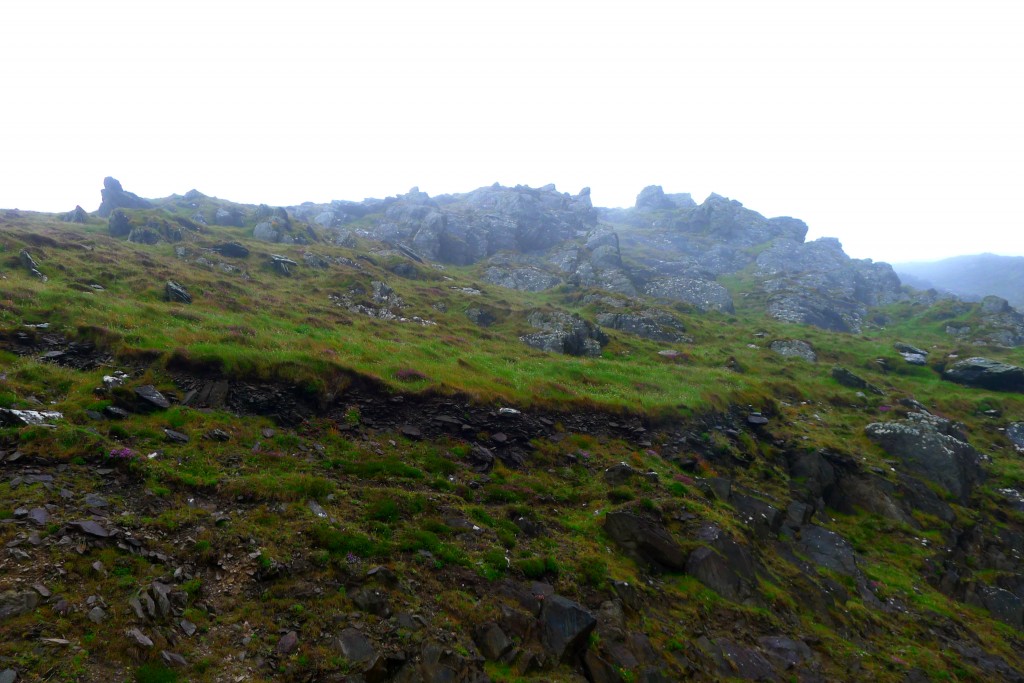 Our guide pointed to various hills and towns as we drove around the peninsula and said, “This hillside went to Smithfield, Massachussetts.” “This village went to the South side of Chicago.” It made me envious that I know so little about my Irish heritage – maybe my ancestors were Dingle residents as well! 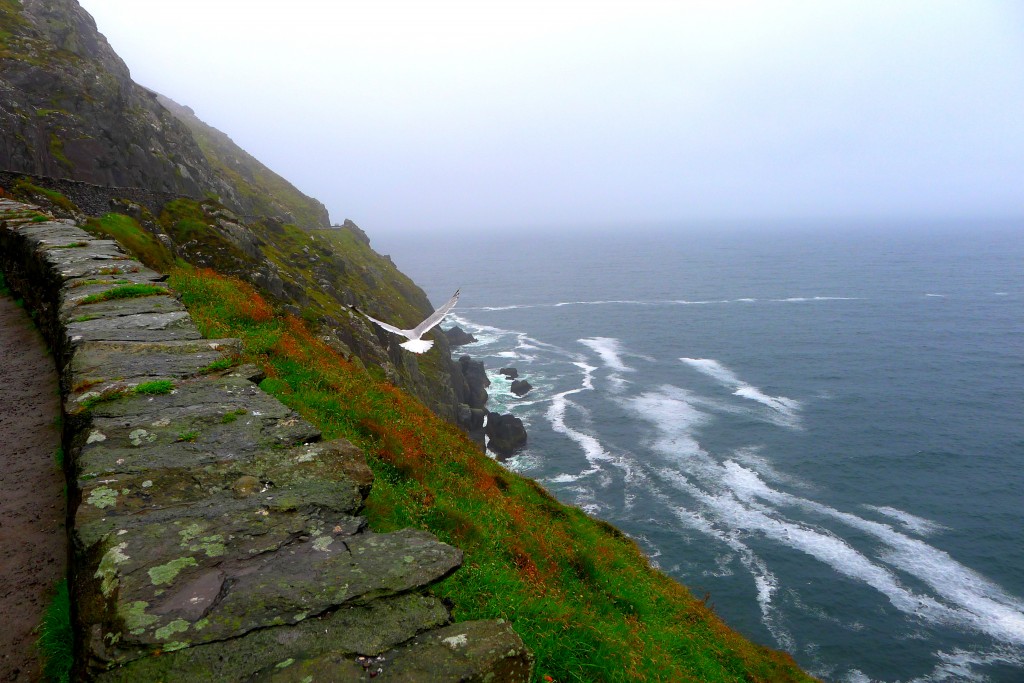 On a lighter note, I took a few shots of some of the Dingle wildlife I saw… 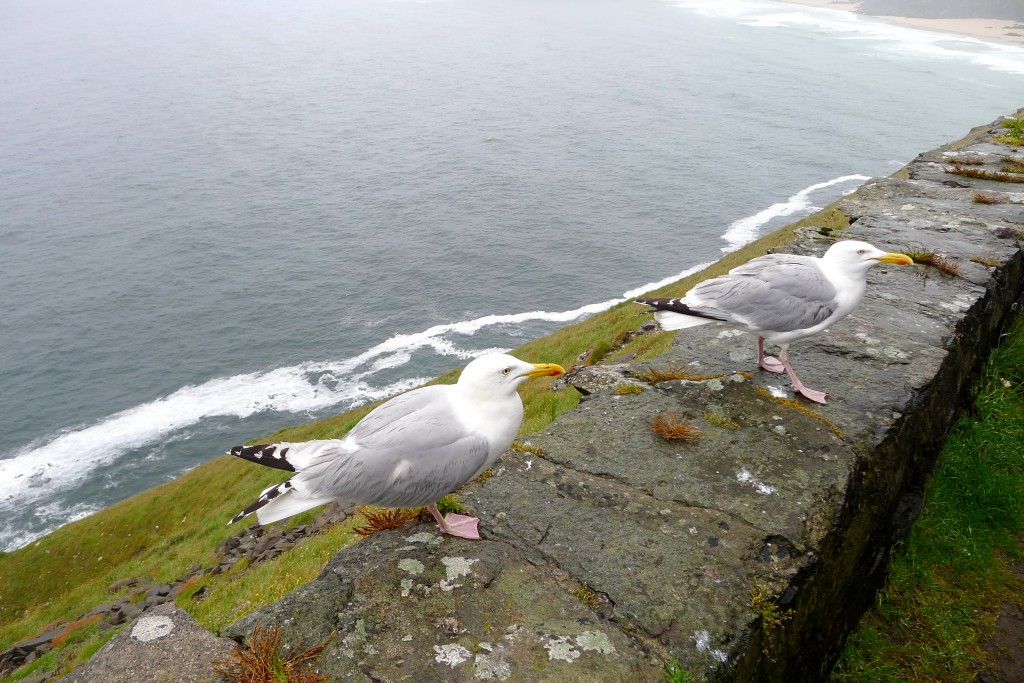 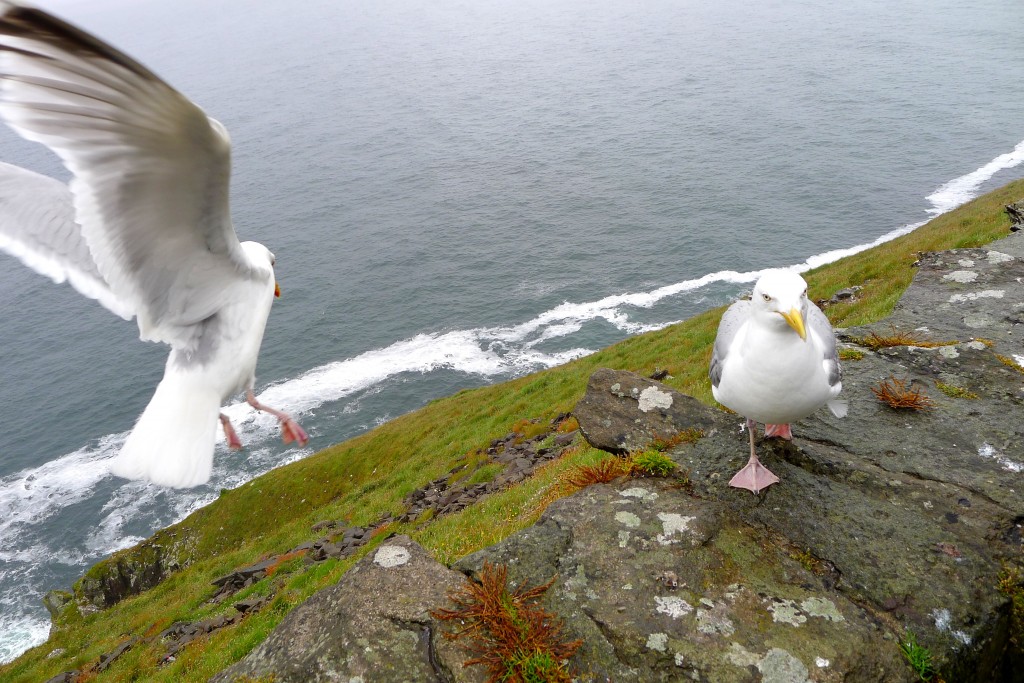 Dingle is certainly as beautiful as they say; I loved watching the powerful surf break against the shore. 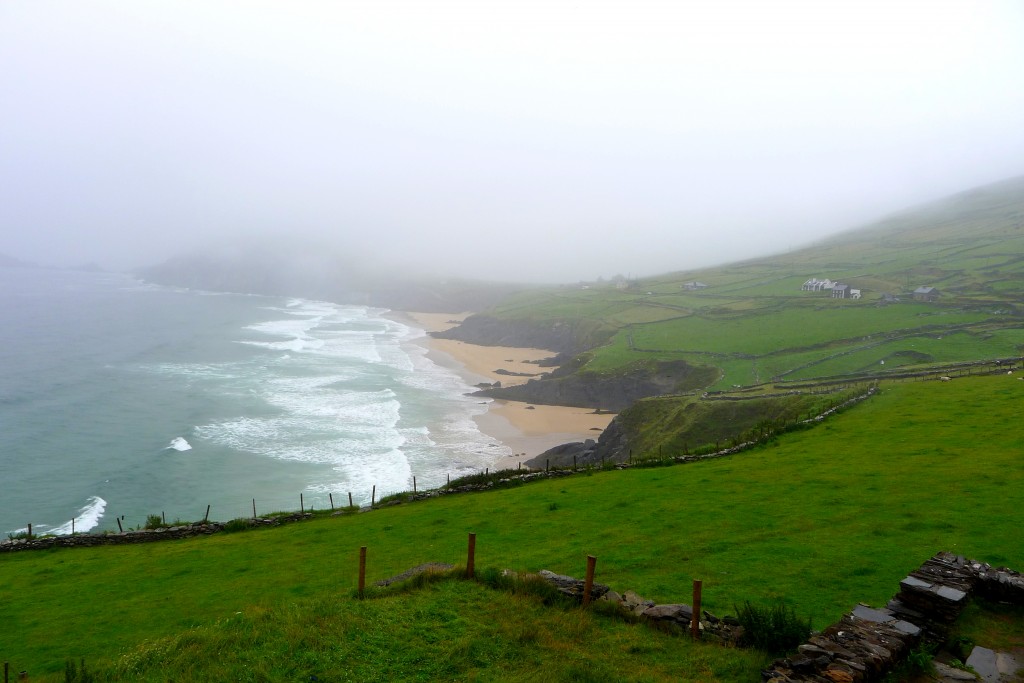 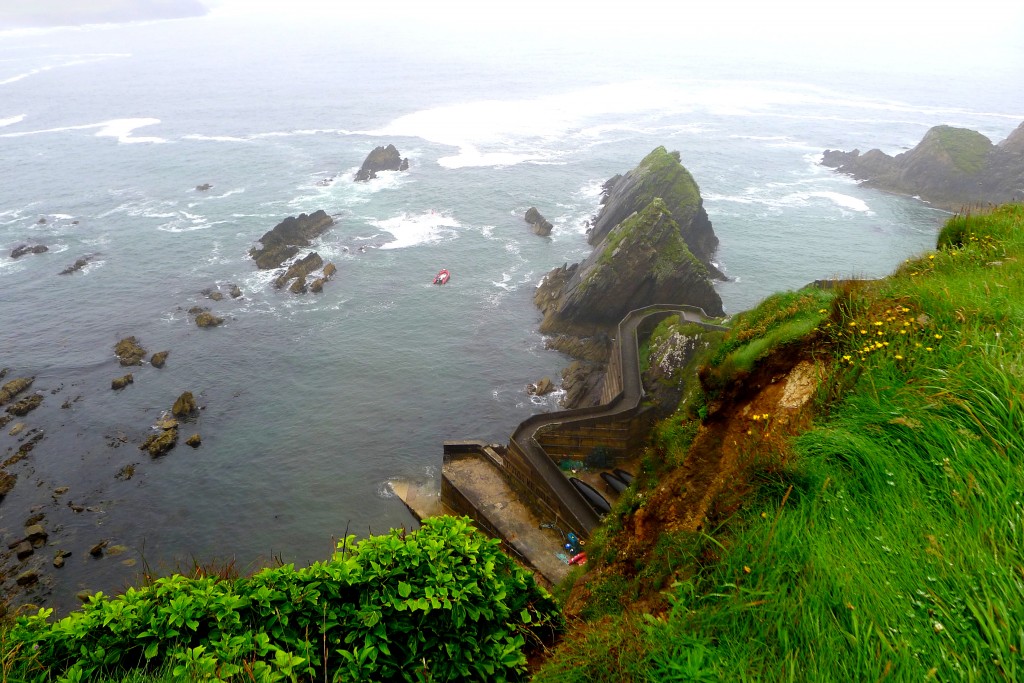 We also learned that the Spanish armada crashed here in 1588. One girl I met from Dingle claimed to be of “black Irish” descent, meaning her partial Spanish heritage accounts for her dark features. (She actually had blond hair and pale, freckled skin so I don’t know how much water the “black Irish” myth holds.) It’s an interesting theory nonetheless. 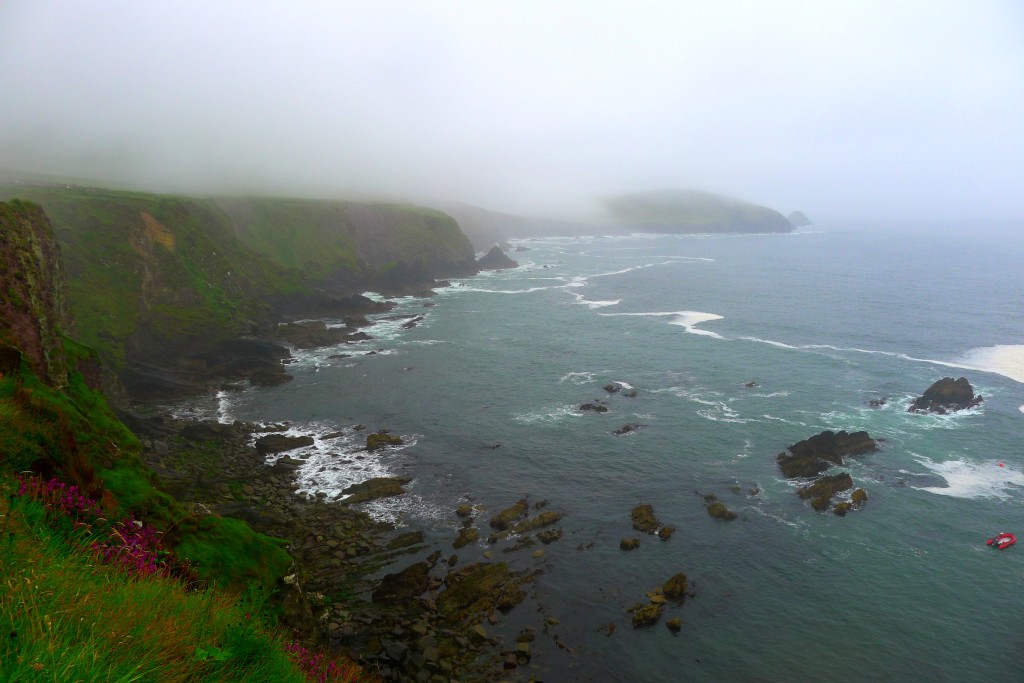 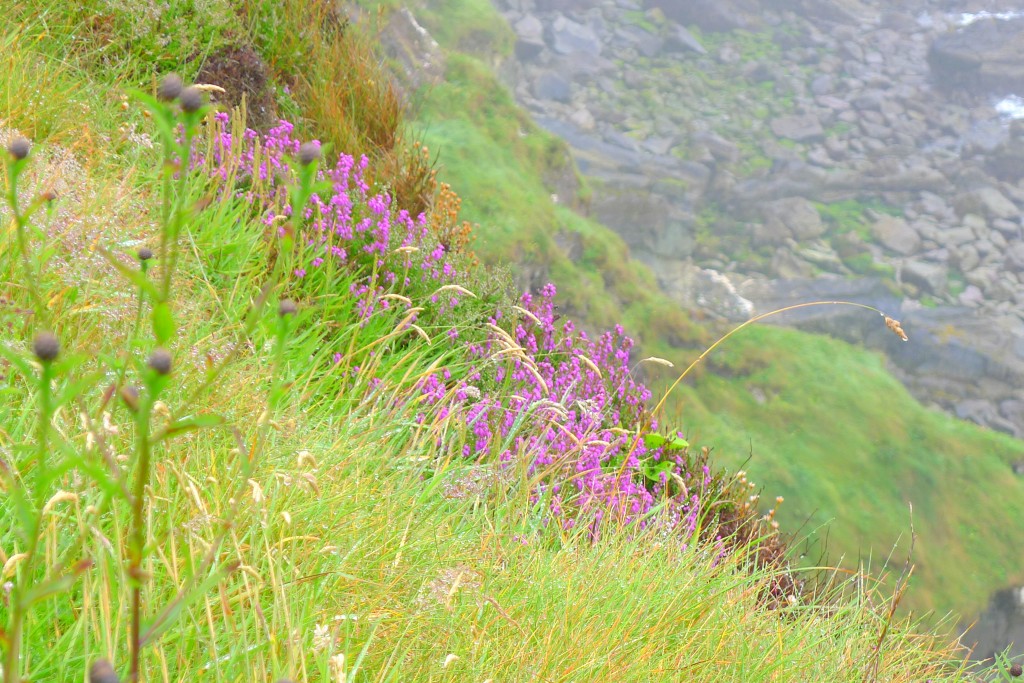 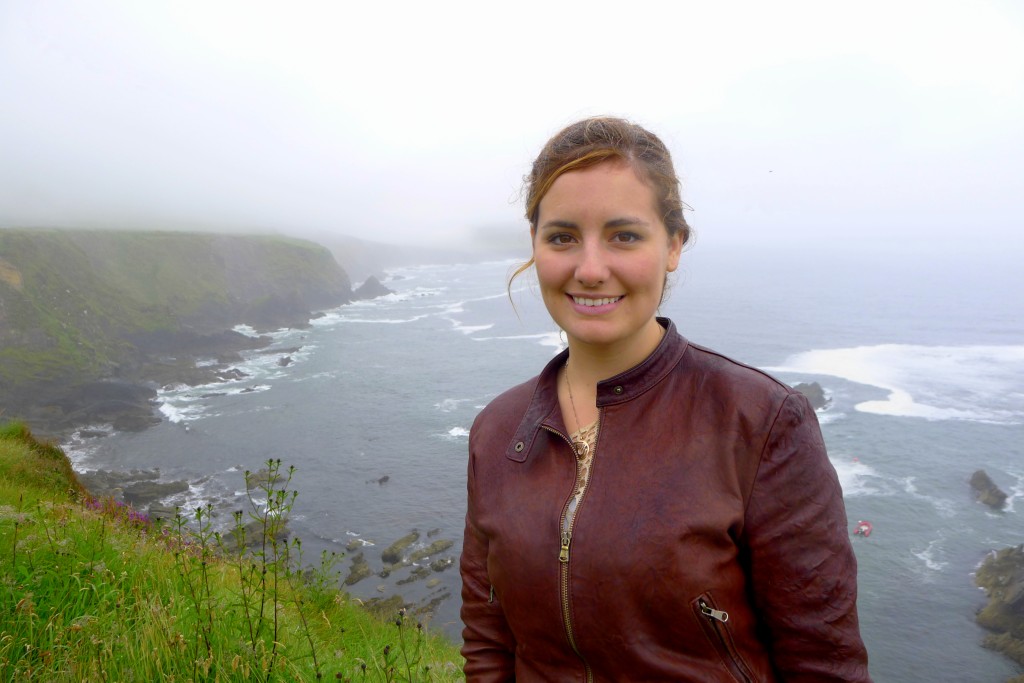 Our last stop was the Gallarus Oratory, a dry-stone church dating from around the year 800. It was built without mortar, and incredibly enough it’s still dry inside after more than 1200 years. As well as very dark. 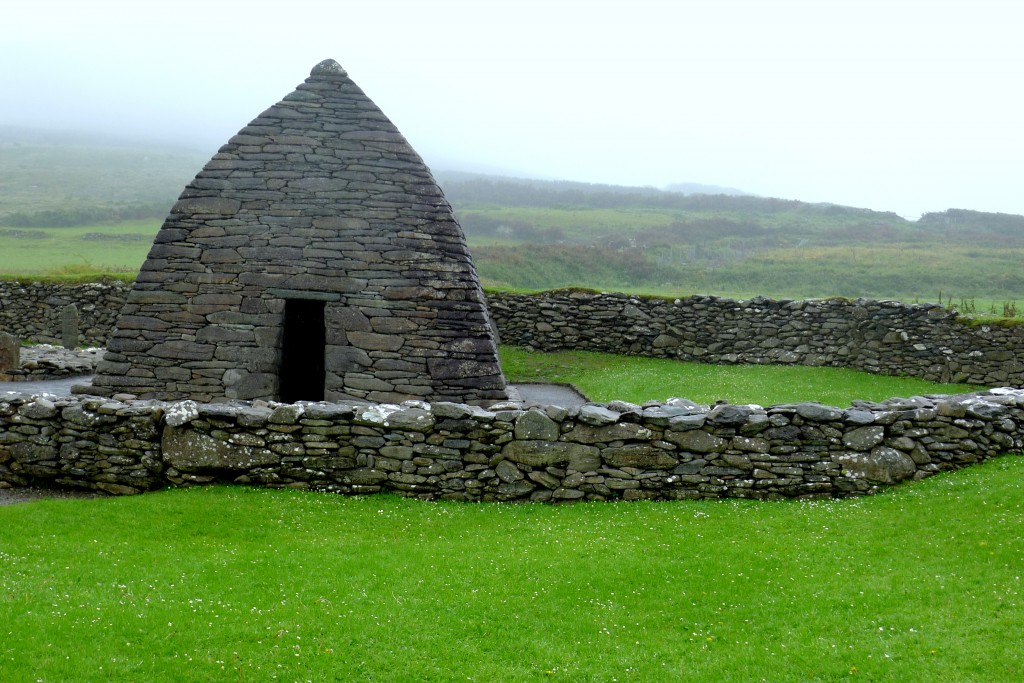 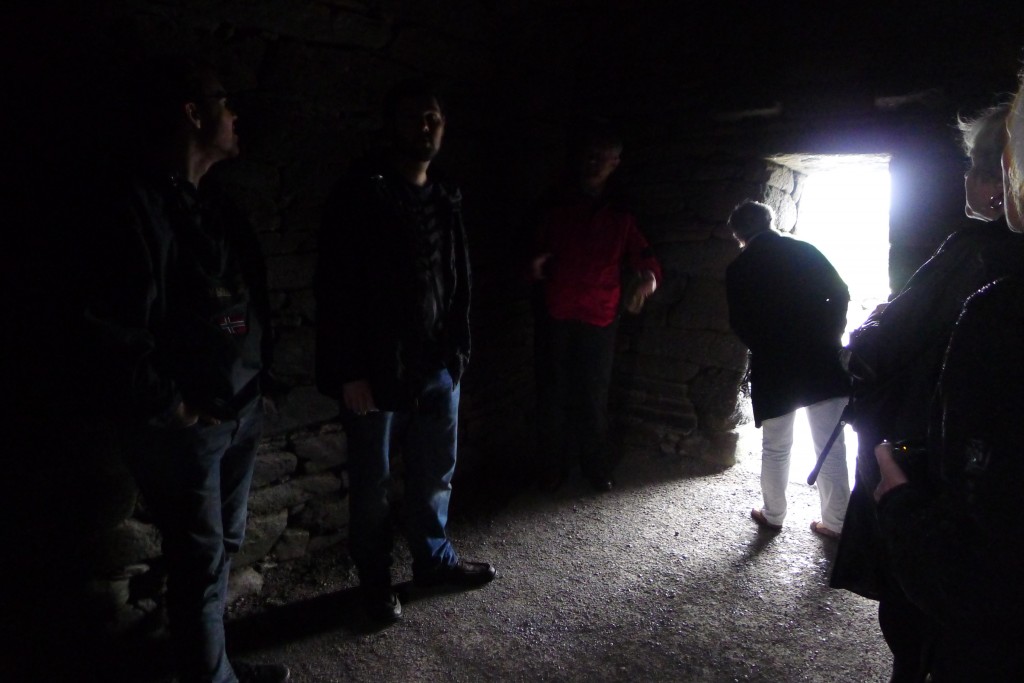 Though I was unsure if I would like the tour, it turned out to be fantastic! I enjoyed seeing the famine cottage and learning about the history of the peninsula from a local’s perspective. And standing over the heather-covered cliffs was a travel moment I won’t forget.

Are you interested in Irish Heritage? Have you ever visited Dingle?