Whenever I’m given a day (or night) off from nannying, I generally find myself my favorite Paris neighborhood- Le Marais. It’s a neighborhood with wonderful boutiques and restaurants, beautiful tree-lined streets and a lively bar scene.

It is also a neighborhood that has worn many hats in its day. With its humble beginning as a marshland (Le Marais translates to ‘swamp’ in French) it later became the French nobility’s favorite place of residence. Its modern incarnation is a trendy gay and Jewish area.

Here are some of my favorite ways to spend a sun-dappled afternoon in Le Marais. 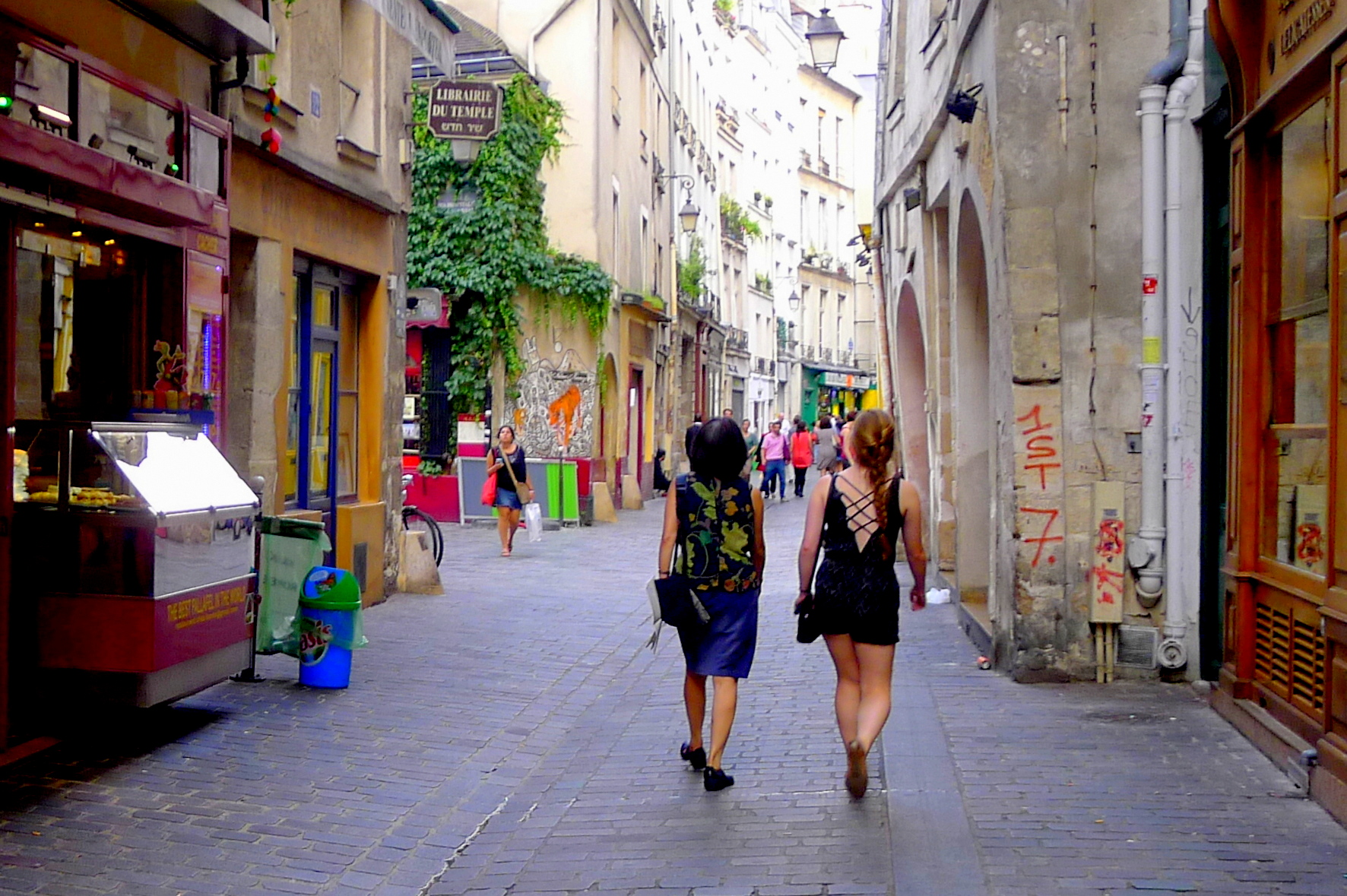 Falafel stands and traditional Jewish restaurants line the Rue des Rosiers, a pedestrian-only street in the heart of Le Marais. The street is the main avenue of the ‘Pletzl’, an area to which many Eastern European Jews immigrated during the early 20th century. The neighborhood was virtually emptied by the Nazis during World War II and then experienced a Jewish community revival in the 1990s.

Whether you are in search of a handcrafted menorah or a late-night pita, this is the street to stroll. 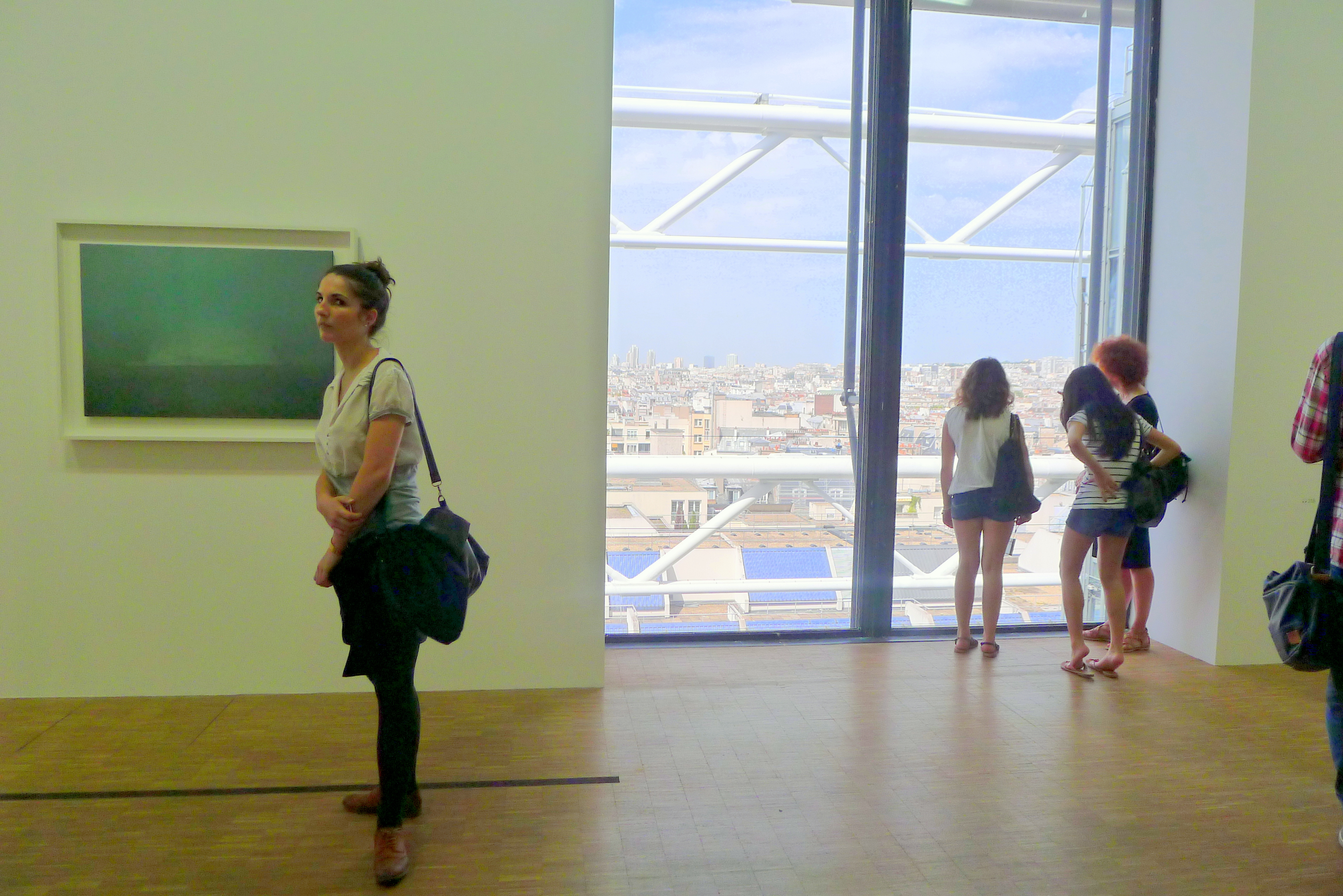 Centre Pompidou is Paris’ premiere modern art museum. The exterior, a maze of multi-colored pipes and scaffolding, is just as remarkable as the interior, which features avant-garde works from Matisse, Munch and Picasso.

The best way to enjoy Pompidou is from the top floor. Equally impressive are the stunning views which stretch from the Eiffel Tower to the Sacre Coeur and thoughtfully curated exhibits with contemporary artists like Lucien Freud and Gerard Richter. 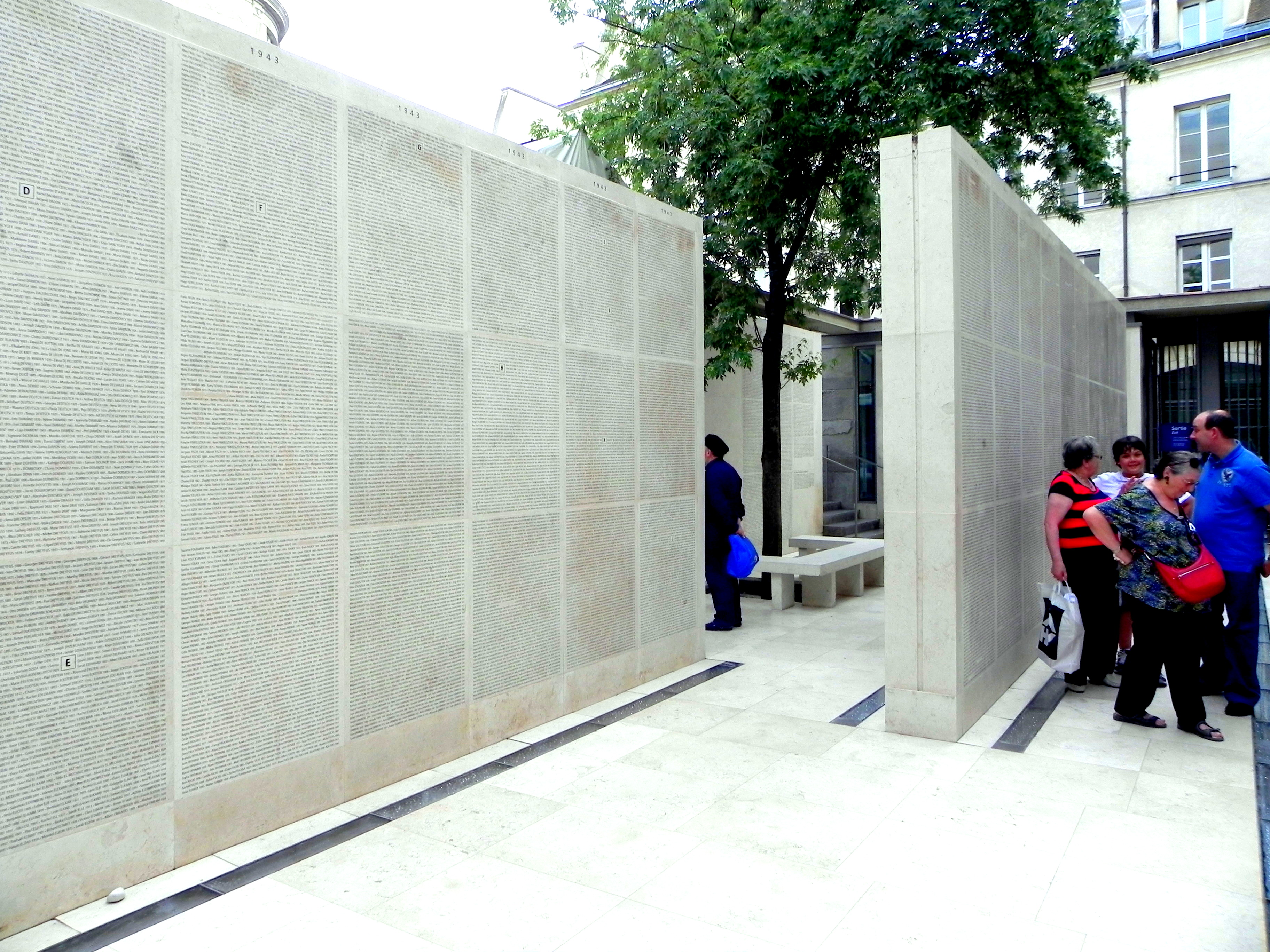 In memory of the 76 thousand Parisian Jews who were sent to concentration camps during Occupation, Mémorial de la Shoah was opened in 2005. (Shoah, which is Hebrew for ‘Destruction’, is another word for the Holocaust).

The crypt in the basement features a giant black marble Star of David, which contains ashes recovered from concentration camps and the Warsaw ghetto. Also moving is the children’s memorial, a series of photographs showing photos of the 11,000 French Jewish children murdered during the Holocaust. 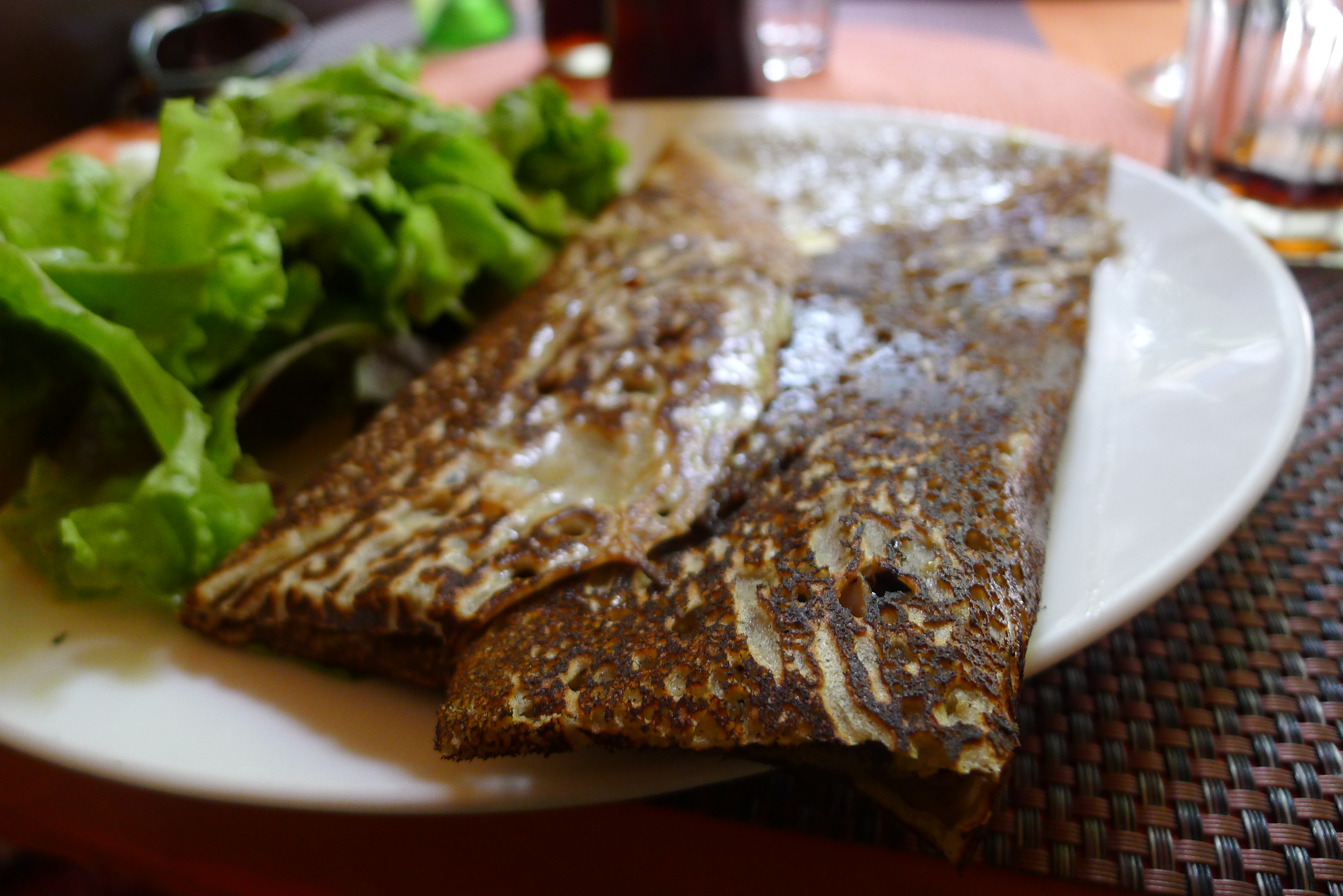 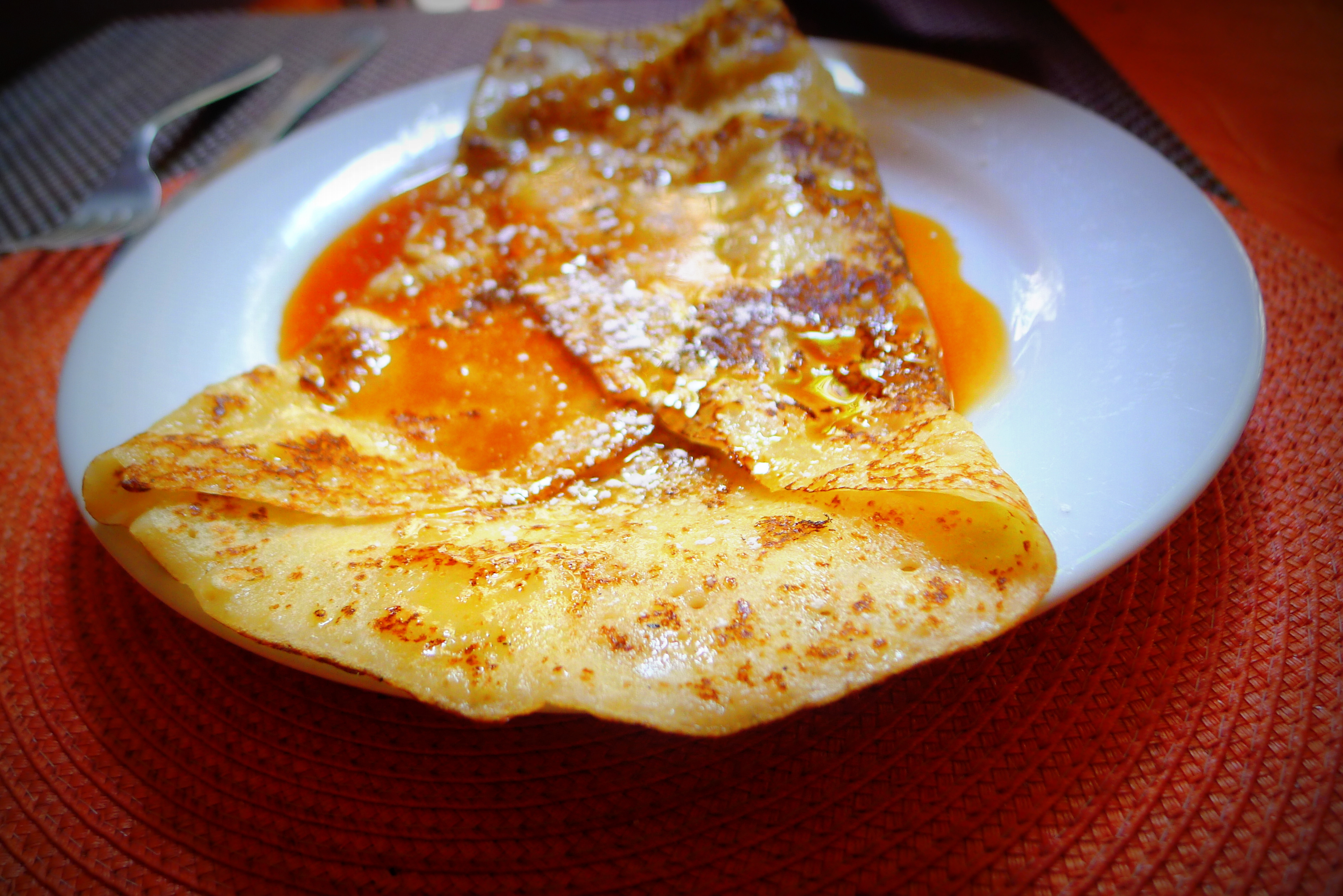 The delicious galettes and crêpes at Cat’Man Crêperie will make you feel like you are at a seaside café in Brittany (minus the Atlantic breeze, of course).

A galette is essentially a savory crêpe made with buckwheat flour, which gives the galette its dark color and nutty, earthy flavor. I recommend the galette complete, which comes packed with Emmental cheese, jambon de pays (country ham) and a fried egg.

Picnic in the Place des Vosges 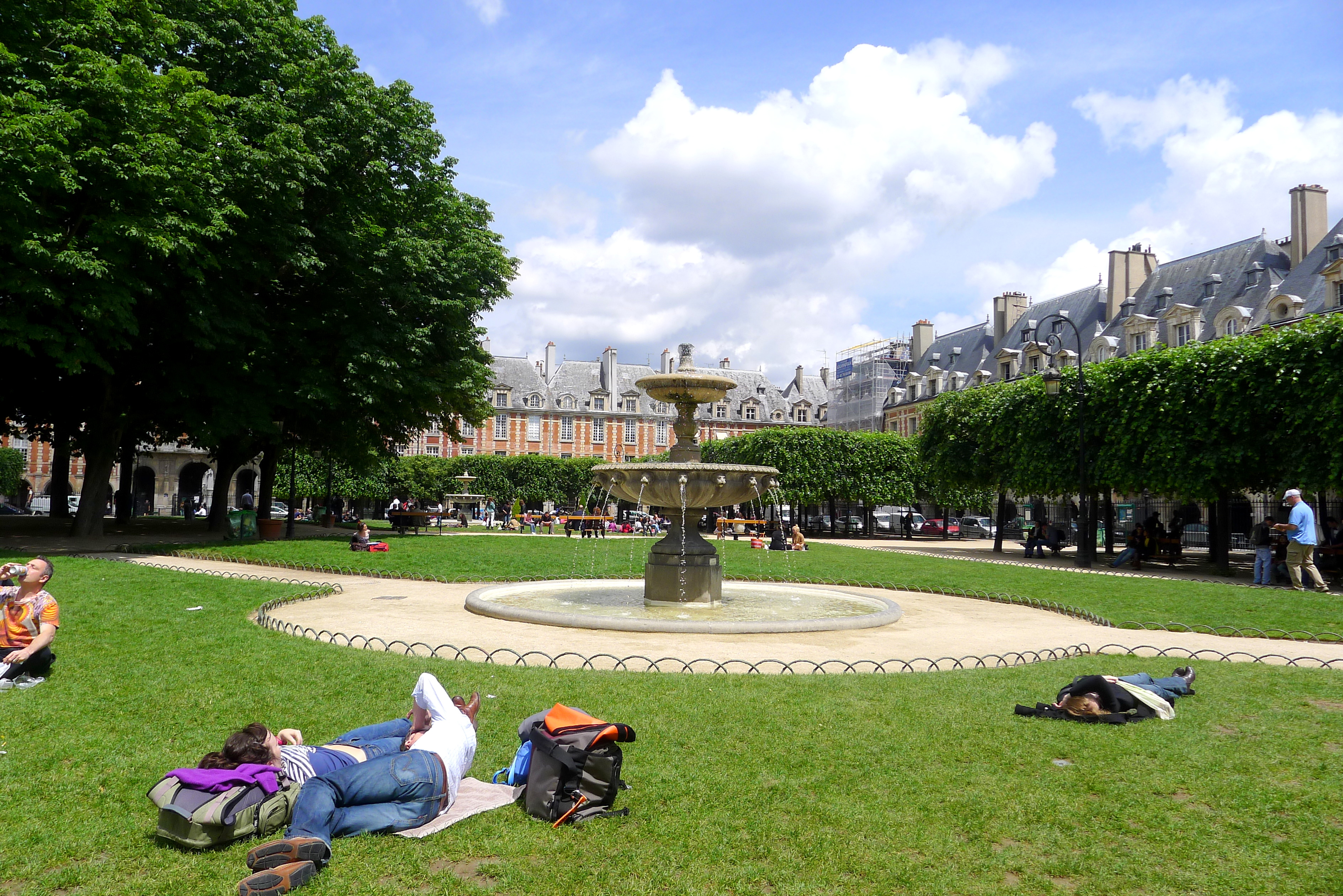 Place des Vosges, the oldest planned square in Paris, is a beautiful park perfect for lounging and picnicking. Families and lovers lounge under the linden trees, often with baguettes and Pelligrino.

In Place des Vosges you can also find Victor Hugo’s house (the author of Les Misérables and The Hunch-Back of Notre Dame in case you’re rusty on high school English). Be forewarned of Hugo’s terrible interior design taste; inside the apartment the carpet matches the walls which match the ceiling.