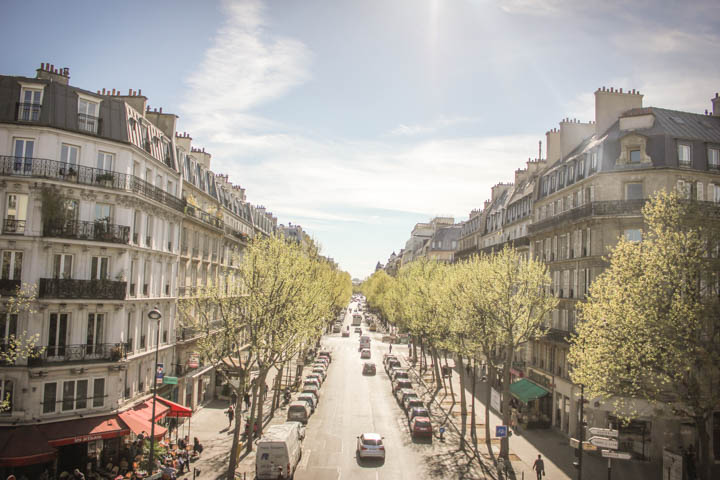 After my five-week Eurotrip across Italy, Switzerland, England, Wales and Spain, I knew there was one place in Europe I still had to drop by- Paris. As long-time readers know, I spent a year in Paris working as an au pair, drinking cider on the Seine and becoming the oh-so-clichéd American expat in Paris. I made a lot … Read more 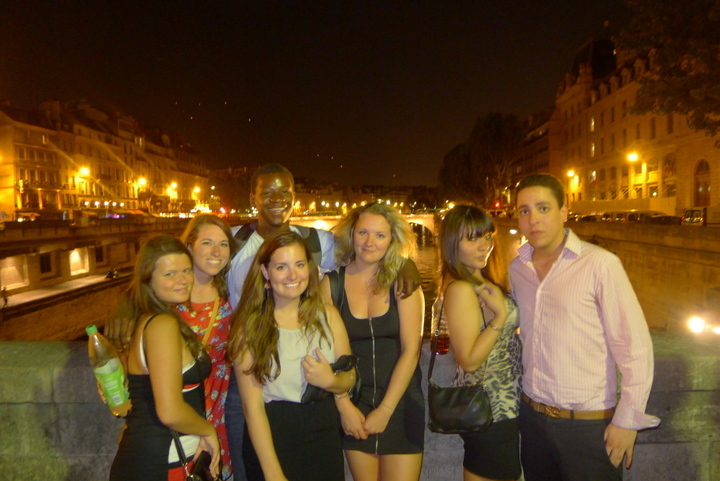 At the age of 22, I spent a glorious petite année in Paris. I truly had the time of my life which may have had something to do with Paris’ fantastic bar and club scene. So when Momondo asked me to become a ‘local ambassador’ for Paris and share my favorite local haunts I thought there was no time like the … Read more 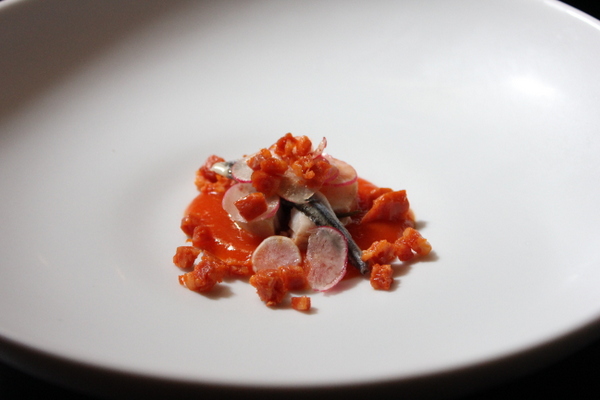 Psst! I’m now listed on bloglovin‘ so if you use a blog reader please follow me there!

After a year of thoroughly exploring the Paris restaurant scene,  there was still one gaping hole in my virtual foodie CV- going out for a fancy meal. So for my last lunch in Paris, I headed to Pierre Sang with my Paris-based PIC, Edna.

And in the spirit of going all out on my last day in city, we opted for the 35-euro five-course menu. When in Paris, right? 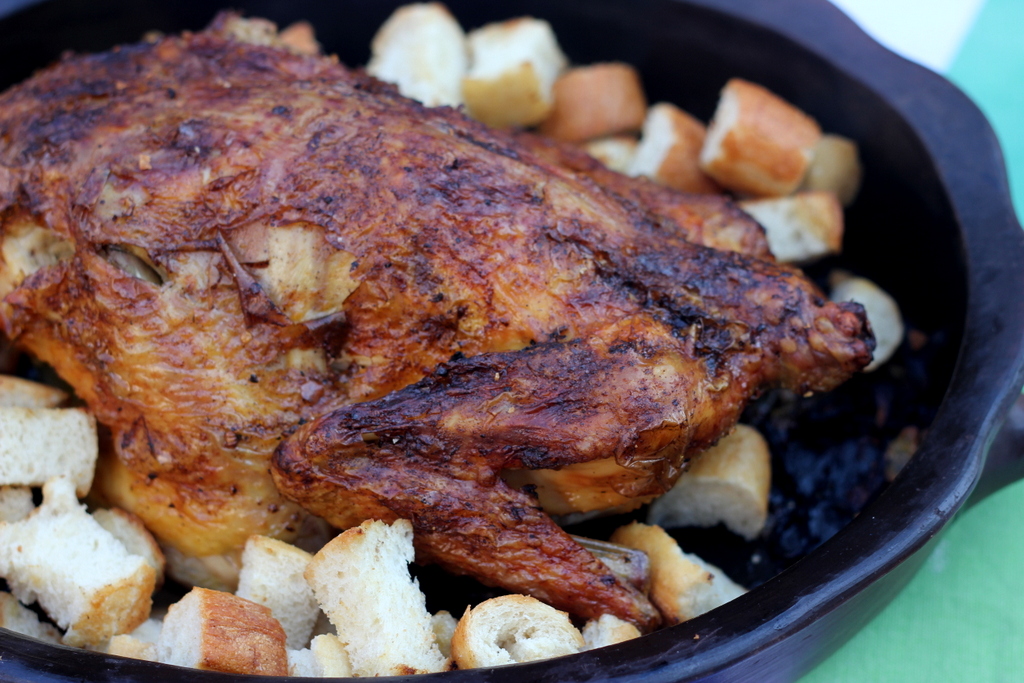 So as y’all may have read I’m now 23! But I did want to tell you about the wonderful birthday party I had last week in Paris. After a year of living with a host-family in France, I was seriously missing being able to host dinner parties. (I love dinner parties.) So when my good … Read more 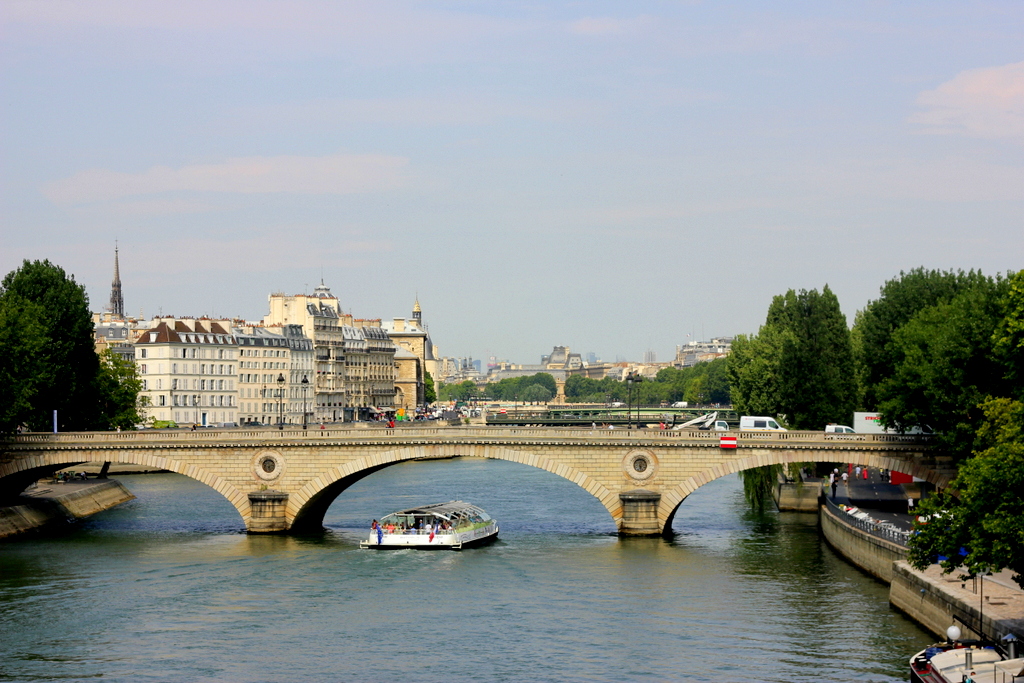 Despite the utter lack of air-conditioning, Paris is a wonderful city in the summer. From the white-sand beaches on the Seine to the irresistible summer sales, there’s always something to pique your interest in the sunnier months. So without further ado, here are some of my favorite ways to beat ze ‘eat. (See what I … Read more 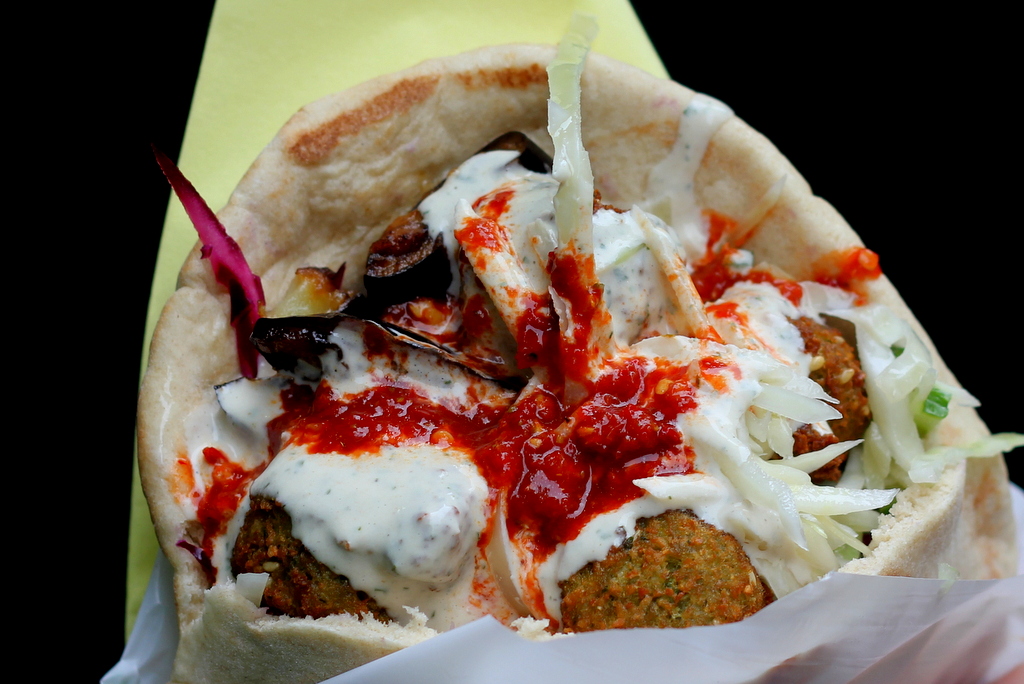 After spending a year lunching in the city of lights, I’d like to say I know my way around the food scene pretty well. Here are my nine favorite lunch spots in Paris that I visit again and again and where I send friends and family who plan to visit the city. Le Comptoir du … Read more 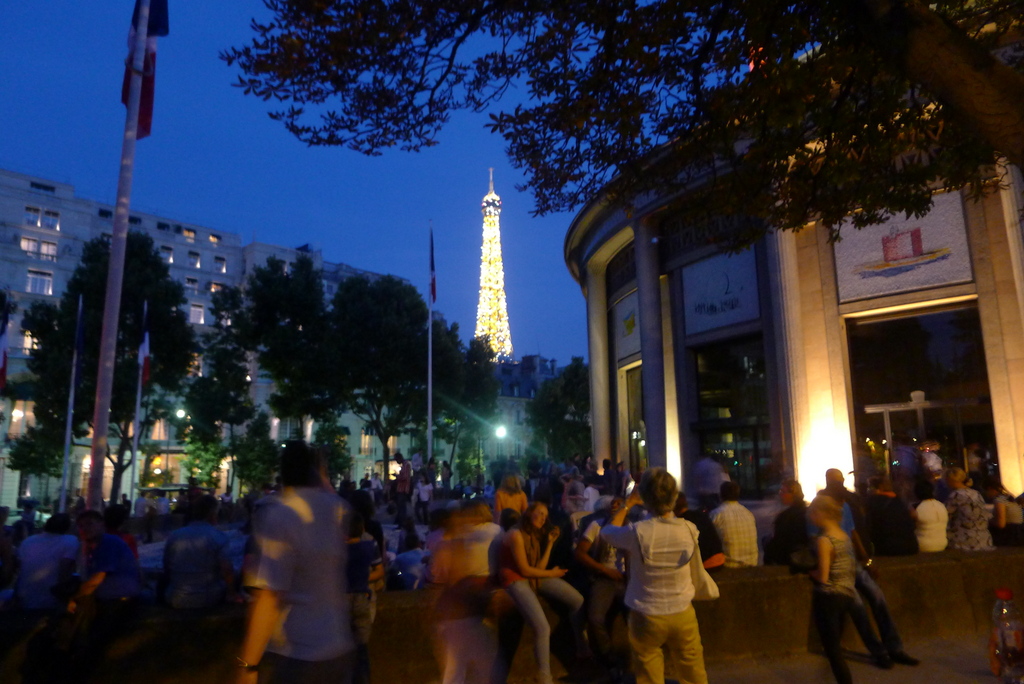 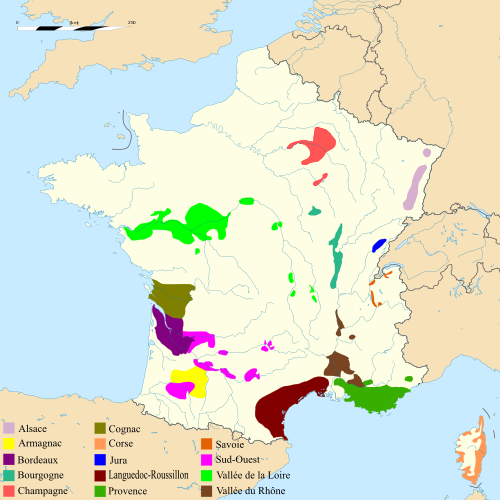 Like any Frenchman worth his sel, my French host dad loves wine. On any given night we might be uncorking a 1997 Côtes du Rhône or pulling an award-winning Rioja out of the cave à vin. And as someone who once felt that yellow tail was a splurge, I’m not sure I deserve all of this well-aged goodness. 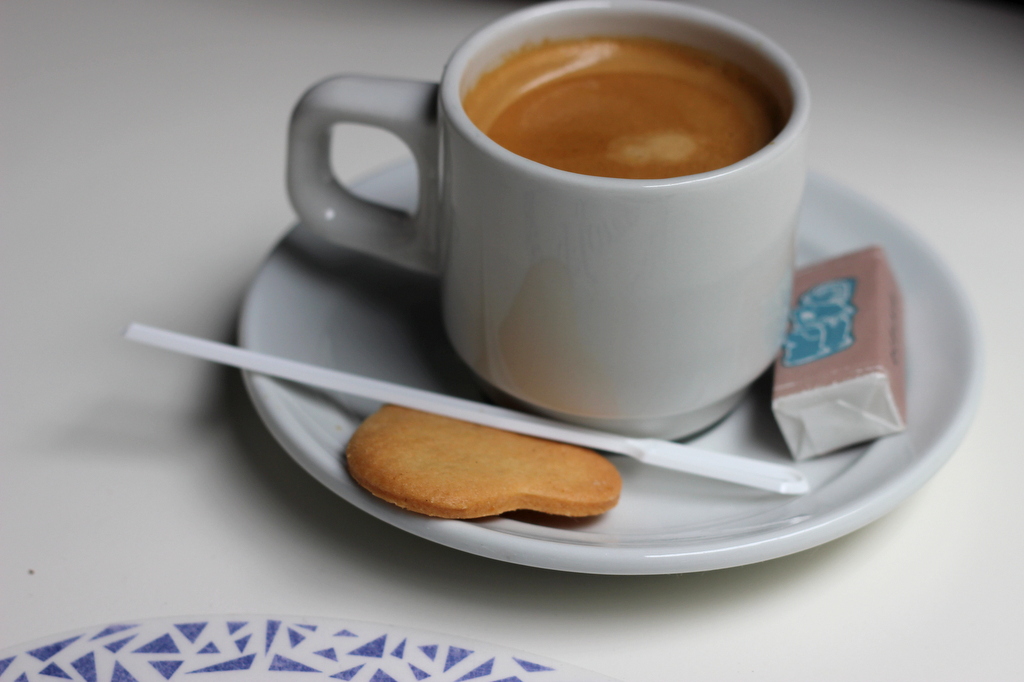 Dear Paris, I have a confession. I didn’t love you at first. And I’m not really sure why. Maybe it’s because I associated you with loneliness, as I spent my first three Parisian summers wandering the cobblestone streets by myself. Or maybe it’s because I thought you were cold and uptight, that your citizens were too … Read more 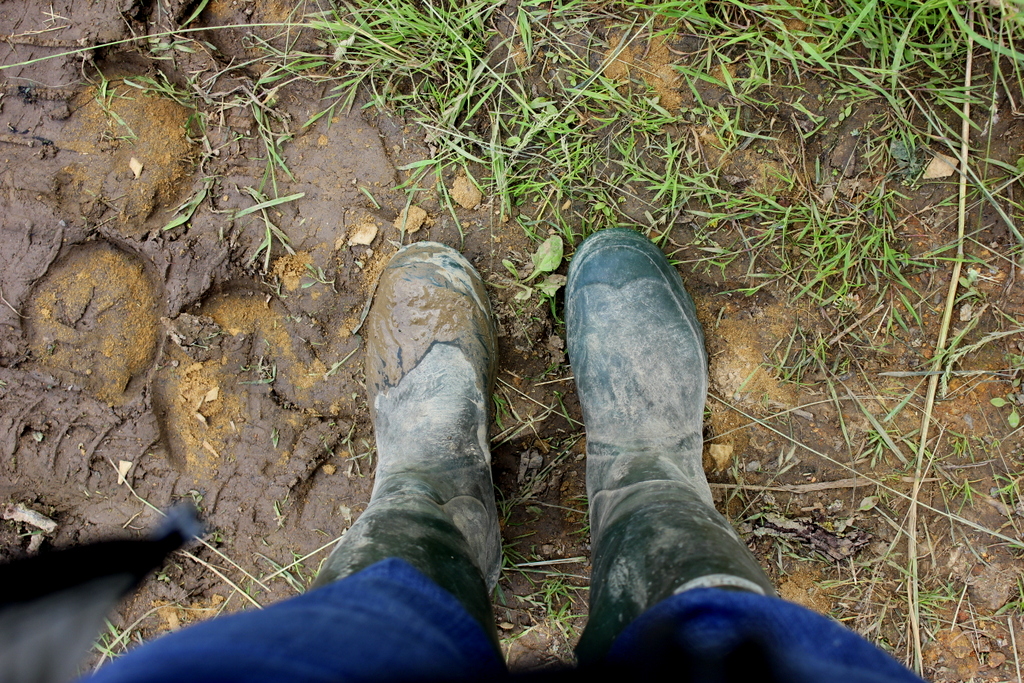 Last weekend, I escaped Paris to visit my friend Laura’s horse farm in the south of France. It was a weekend of muddy wellies, Earl Grey, good friends and big laughs. Laura, who hails from the north of England, has an English mother and French father who run a horse-riding school near Limoges. And even … Read more