What’s better than a day spent on a sandy, windswept French island strewn with colorful lighthouses, ponies and daisies? Well as they say in La Belle France, absolument rien. 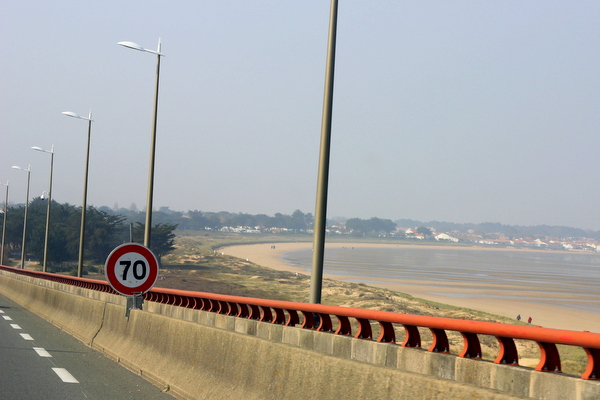 While my mom, little sis and I were staying in the seaside town of La Rochelle, on France’s Atlantic coast, we decided to take a day trip to the nearby island of Île de Ré. 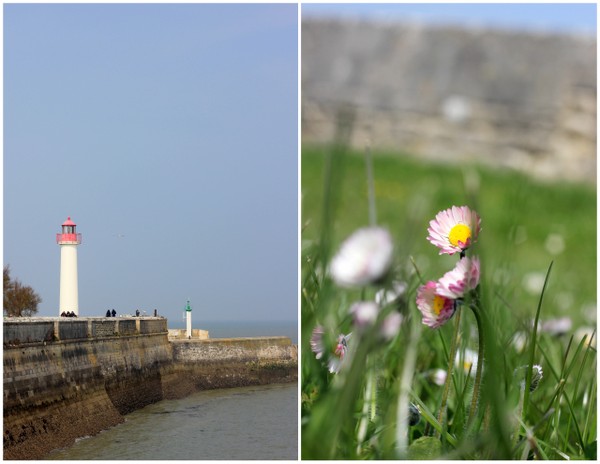 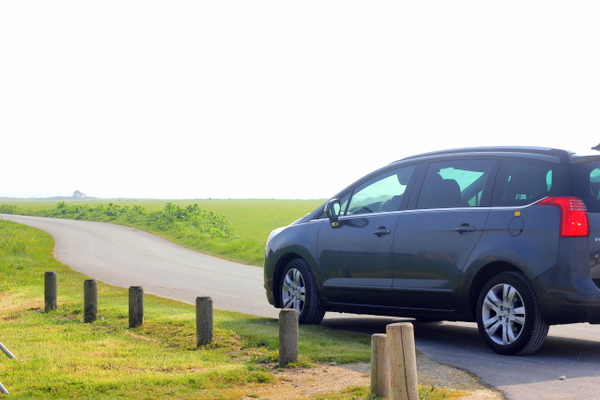 Our first stop on this French island road trip was Saint-Martin-de-Ré, the island’s most bustling town, populated by a whopping 5,000 inhabitants.

There were pastel-colored boats… 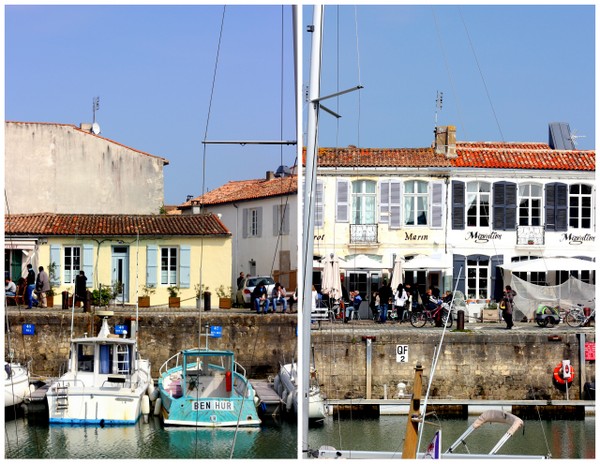 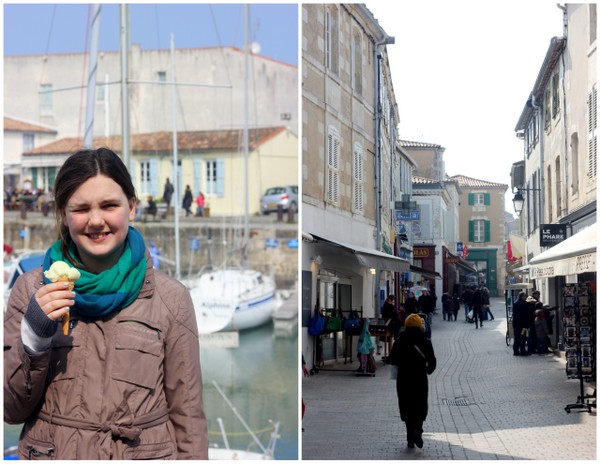 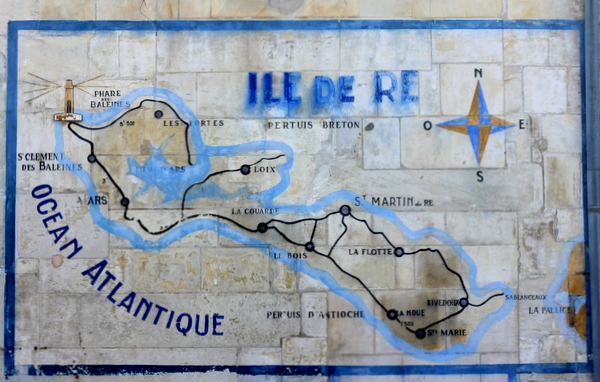 While hanging out at the local fish market, I asked one of the vendors where to find a bite to eat. “Go to my friend Sophie’s restaurant for lunch,” she said. “I’ll give you her number.”

Moments later, we found ourselves back on the road with some vague directions in French that I may or may not have understood.

After navigating a brief detour and narrowly missing several bikers, we finally arrived at Etablissement Sophie et Jacky Sury. Before we even ordered, we were begging for blankets- on the Île de Ré sea views comes with strong sea breezes. 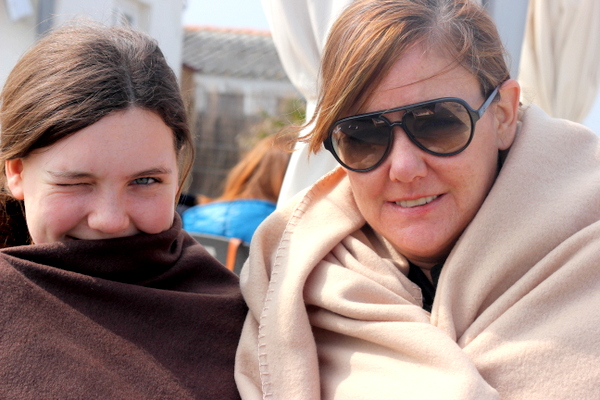 What ensued next was basically us stuffing our faces with all of the sea’s bounty: langoustines, shrimp and clams included. As well as the bounties of the earth- and by that I mean lots and lots of locals wine. 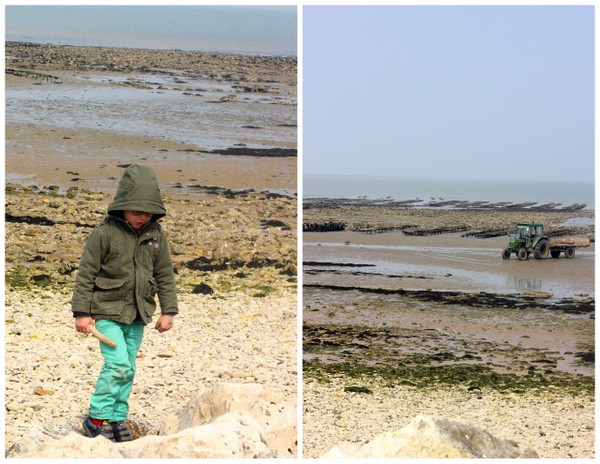 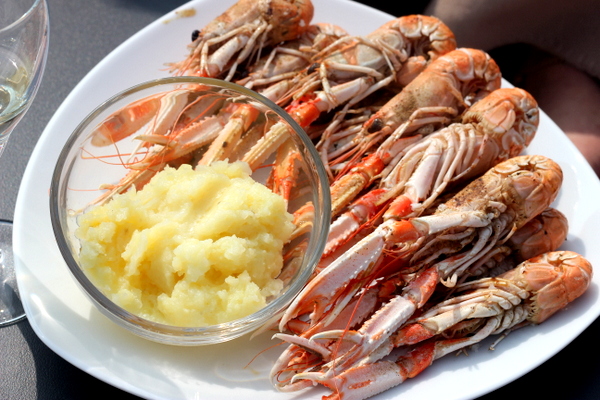 My favorite fruits de mer of the day were the succulent, parsley-flecked clams soaked in butter sauce- the langoustines were tasty but the meat was so hard to extract that I kind of felt like a sea otter. 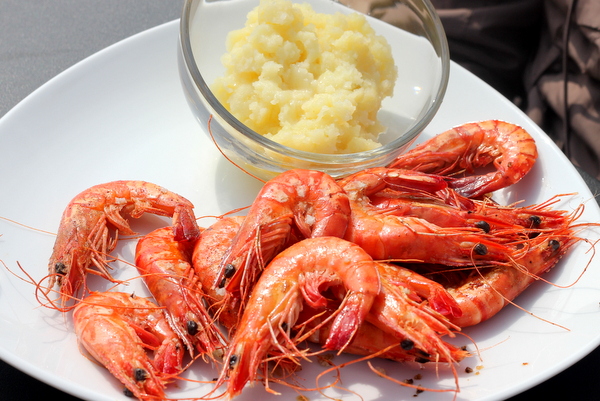 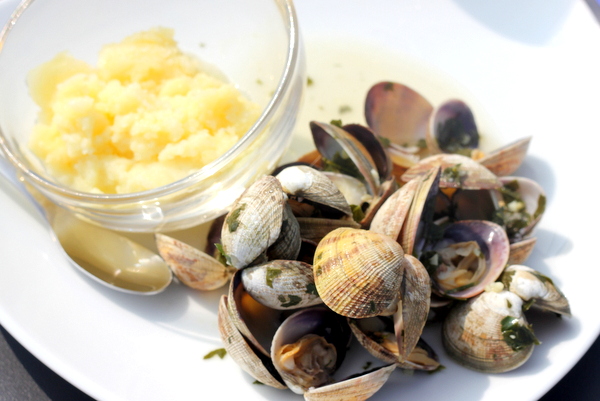 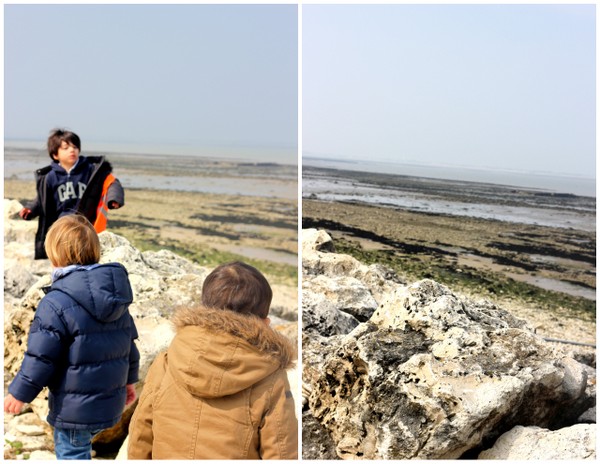 After lunch, we pulled over to take pictures of ponies. Despite a valiant search, we couldn’t find any stables and thus I was unable to ride horses down the beach- which was clearly my preconceived fantasy of spending the day on a beach-filled French island. 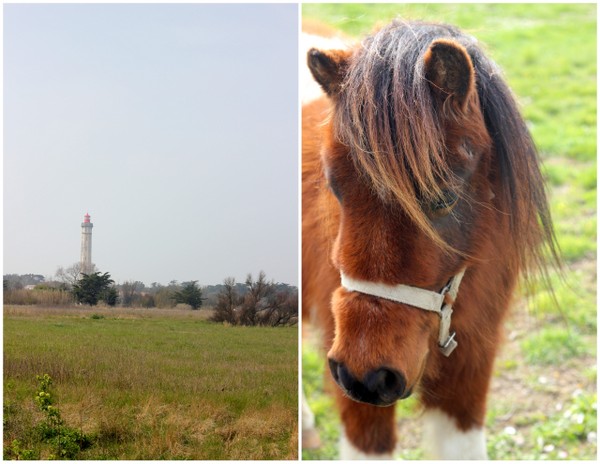 But how cute are the ponies? 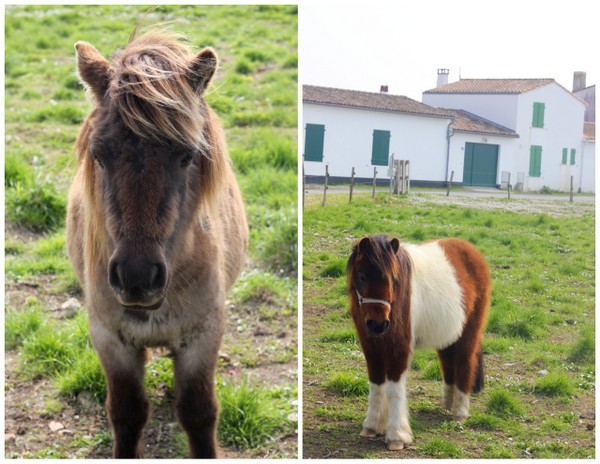 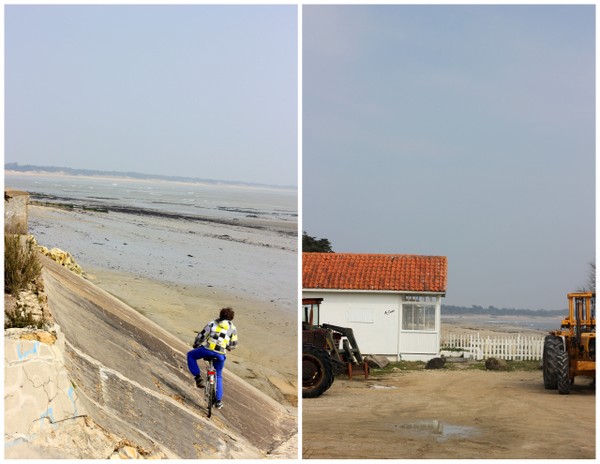 By the end of the day I was strategizing a way to spend the summer on the island. Couldn’t you just hole up there for a few months of seaside strolls, baguettes and beach time? I certainly could. I think the Île de Ré would make the perfect writer’s (or blogger’s) retreat. 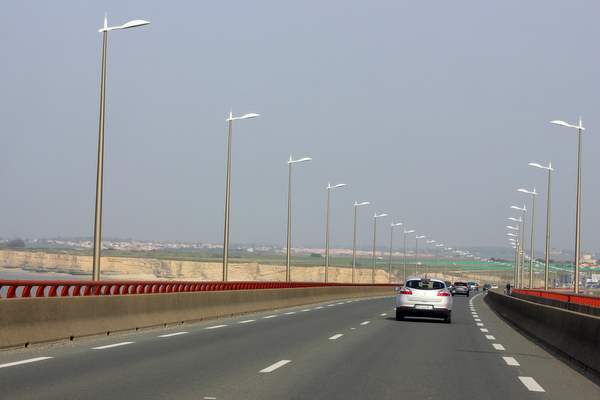 Au revoir for now, Île de Ré. And may the next time we meet may you still be as adorable.

Have you ever visited the Île de Ré? Which picture of the island is your favorite?

7 thoughts on “A Day Trip to Île de Ré, France’s Most Adorable Island”