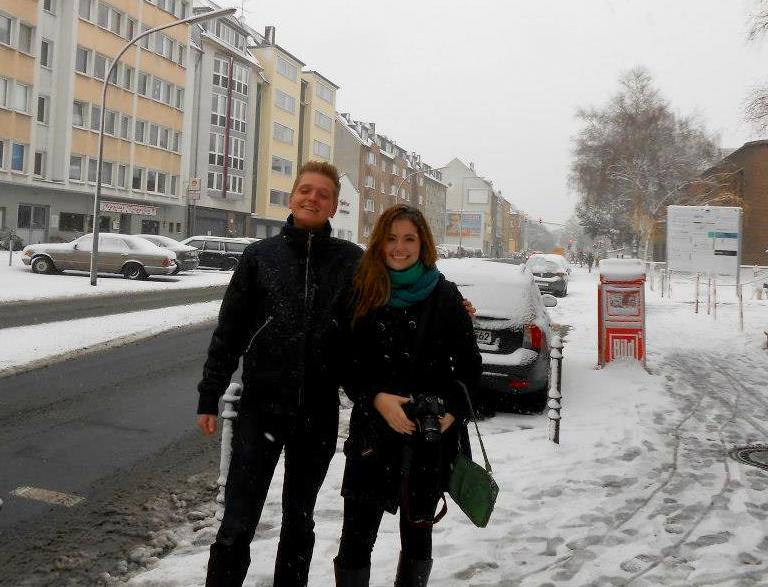 1. The food was delicious.

On a cold winter’s night who doesn’t want to cozy up to a hearty potato soup or golden potato latkes with apple sauce? The food I had, especially at the Christmas markets, was scrumptious and perfect for winter. 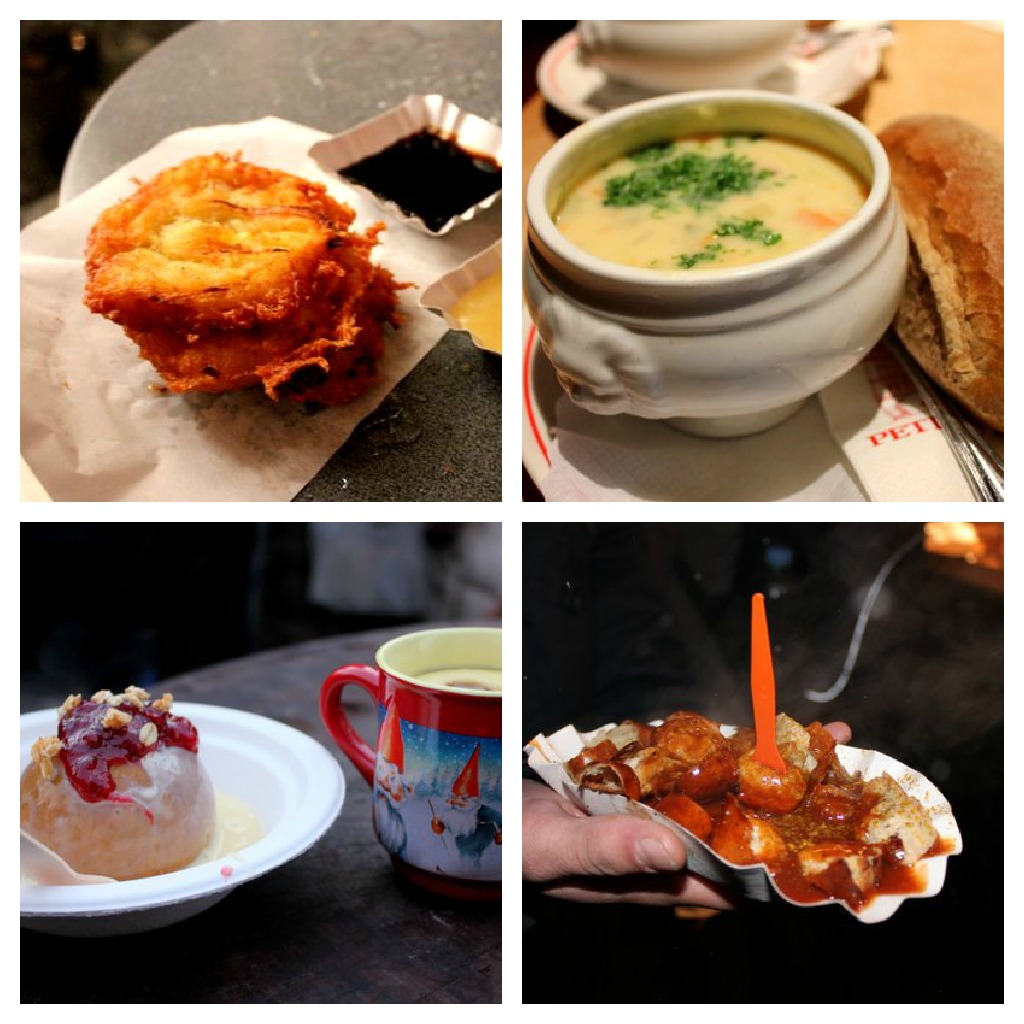 2. The hospitality was even better.

I could not have experienced more German hospitality when I was in Cologne. While Americans stereotype Germans as being cold, my Couchsurfing host, Christian, and the lovely Julika, from Sateless Suitcase, were so warm and welcoming.

3. German bread is just as good as French bread.

There, I said it. Sometimes I don’t want a baguette. Sometimes I want grainy, earthy, nutty breads with substance. And while I still hold French bread in very high regard, German bread is just as good but in a totally different way. 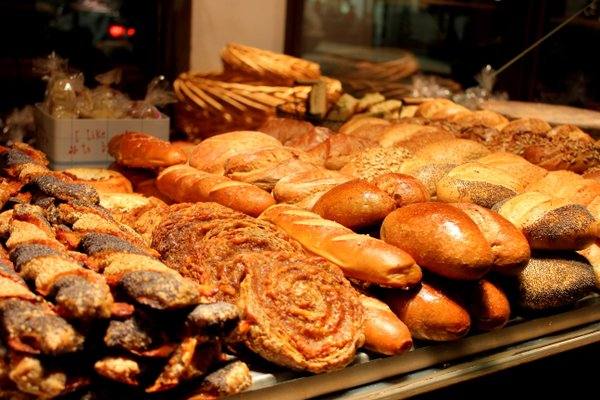 4. Germany is not credit card friendly.

For such a modern country, it seemed strange that I could rarely pay with credit. I guess it really is true that cash is king in Germany, or Nur Bar ist wahr. That being said, Cologne was much cheaper than Paris.

5. Cologne didn’t have one Christmas market, it had lots. And they were all awesome. 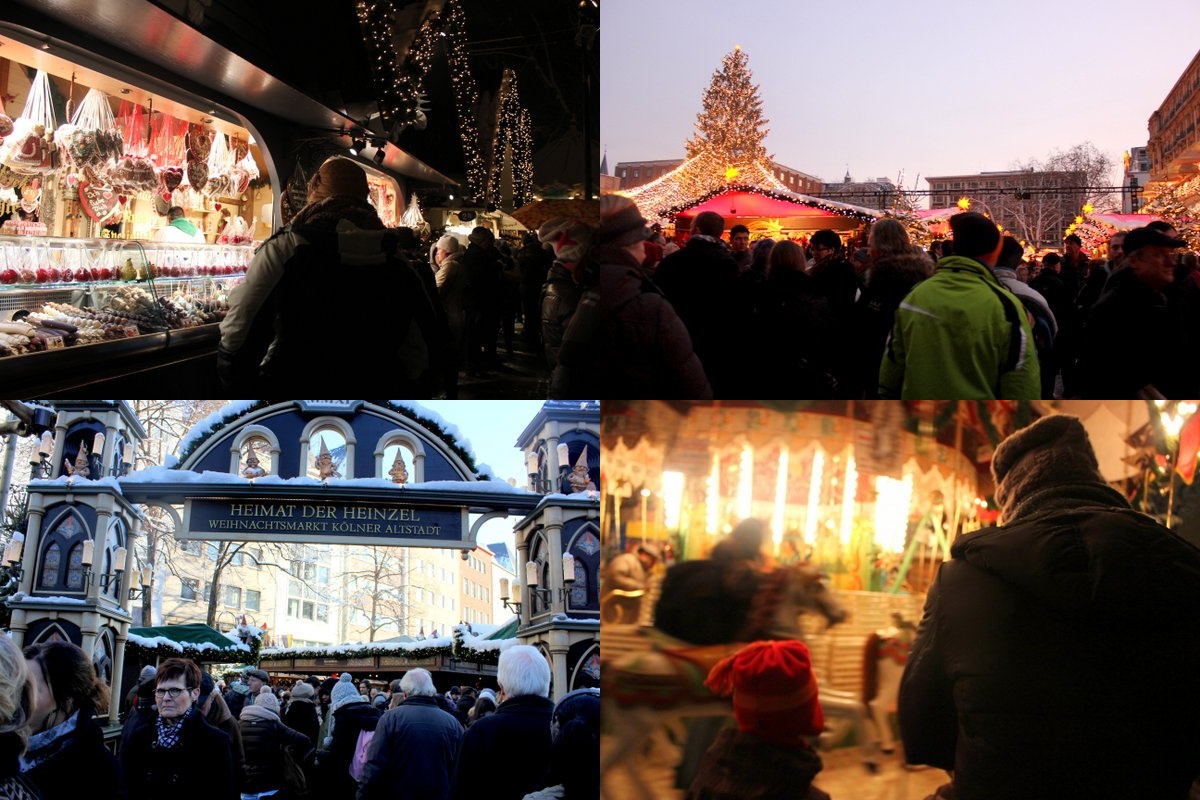 I had imagined that there would be one central Christmas market in the main square in town. But there were six in town and all were quite different from one another- there was even a gay pride Christmas market!

7. Bringing up the war led to a few tense moments.

After hearing a few comments about how the U.S. ruined Cologne by bombing the city during World War II, I bristled and said something along the lines of, “We bombed Germany because there was no choice but to do so.” It surprised me that more than 60 years after the war there could still be tension.

6. Germans feel uncomfortable being proud of their country.

Hearing this from Germans deeply saddened me. They have so much to be proud of; the German people are an incredibly intelligent and warm people, and Germany is so culturally different from its neighbors. One German said that they could only feel proud at football games.

Well let me just say this; I hope that Germans will one day regain their pride, because Germany is such a special place. I freaking love Germany.

Apparently, German beer is a lot better than Belgian beer because of stricter quality standards. German brewers still adhere to the German Purity Law of 1516 which mandates that beer will only be made of water, malt, yeast and hops.

Which may explain this beautiful creation: 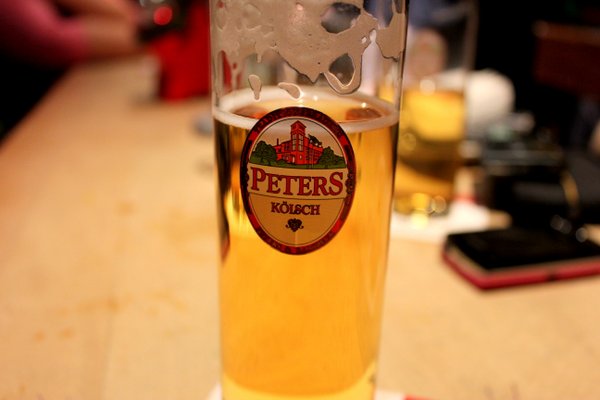 9. I understood a lot of German words.

I noticed that when listening to German I could understand lots of simple, everyday words- i.e. water, bread, baby, father, mother, snow, house, probably due to common roots with English. I actually really like the sound of German and am now considering learning it.

What surprised me most about Germany? How much I fell in love with it. How much I enjoyed walking into a brauhaus and sliding onto a wooden bench, chatting with new friends and ordering a cold, golden Kölsch.

What I liked most was the lack of pretension; in France I often feel so inelegant and out-of-place;  I spill my water down my shirt, my boots never match my purse and I don’t know how to fold my lettuce properly onto my fork. But in Germany the casual atmosphere made me feel relaxed and happy.

Ah Germany, I miss you already.

Note – if I have written anything incorrectly or that you disagree with, please let me know – I’m not trying to offend anyone here! Just making some observations on a country I enjoyed spending time in. And thank you to everyone I met in Cologne for all the Gemütlichkeit.

Have you ever been to Germany? How did you like it?

4shares
This post may have affiliate links, which means I may receive commissions if you choose to purchase through links I provide (at no extra cost to you). Please read my disclosure for more info.

34 thoughts on “Things that Surprised Me about Germany”